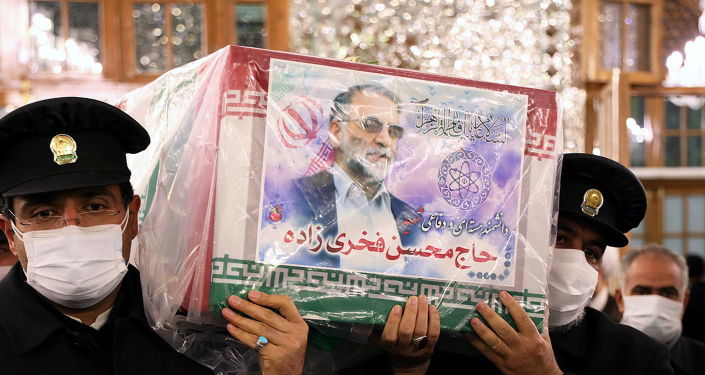 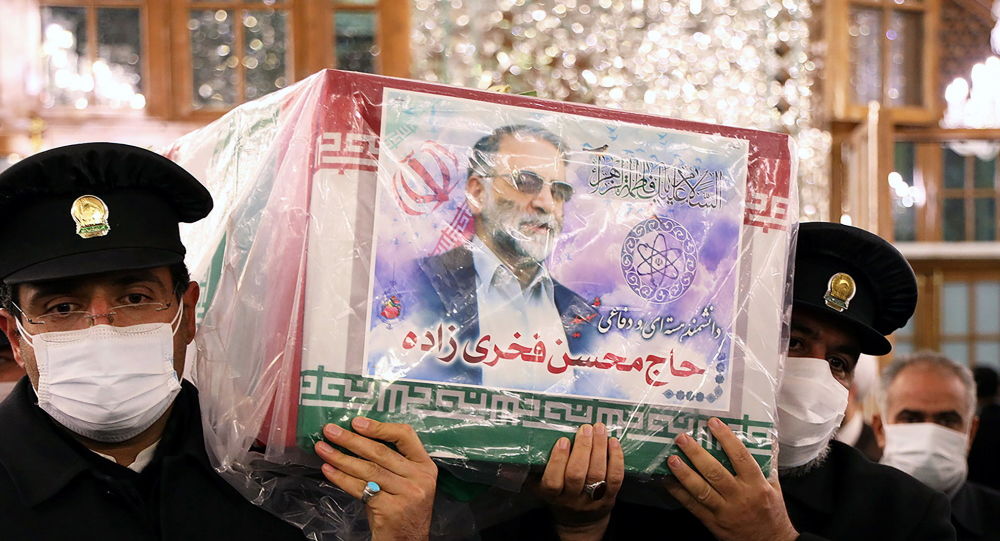 TEHRAN, (Sputnik) – Secretary of the Iranian Expediency Discernment Council Mohsen Rezaei on Wednesday claimed that a NATO weapon was used to kill nuclear physicist Mohsen Fakhrizadeh, citing a report presented to the council by the chief of staff of the country’s military, Mohammad Bagheri.

According to the official, the weapon was equipped with a silencer, which prevented Fakhrizadeh’s bodyguards from hearing the shots.

In late November, Fakhrizadeh, who was the head of the Iranian Defense Ministry’s innovation center, was killed in an attack near the northern Iranian town of Absard, reportedly by a remote-controlled machine gun after leaving his armored car. The assassination came two days before the 10th anniversary of the death of another Iranian nuclear physicist, Majid Shahriari.

Tehran said there were signs of Israel’s involvement in the assassination and promised to issue a response. Some Iranian officials also mentioned the alleged involvement of the United States and Saudi Arabia. 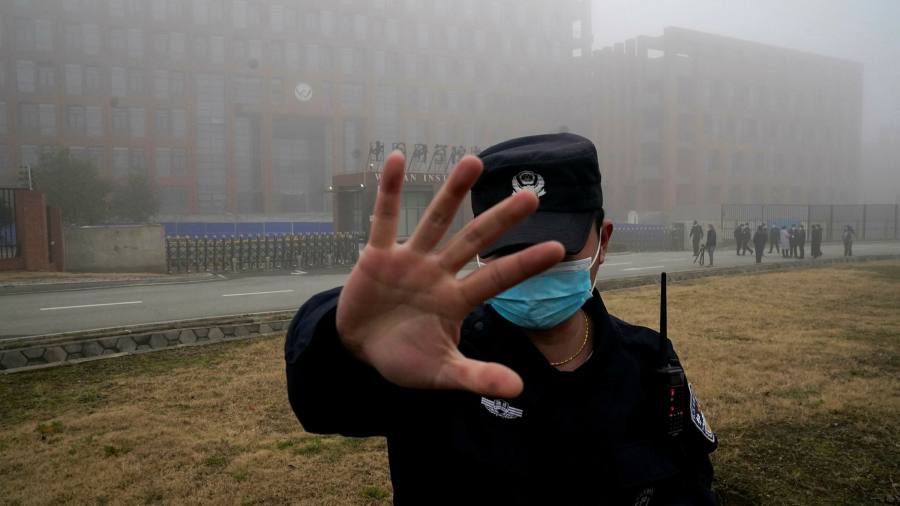