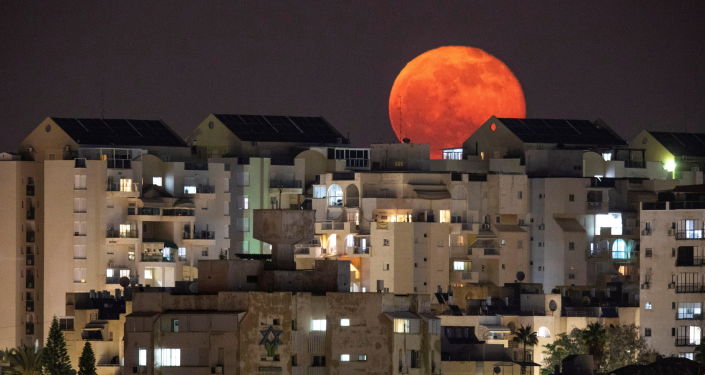 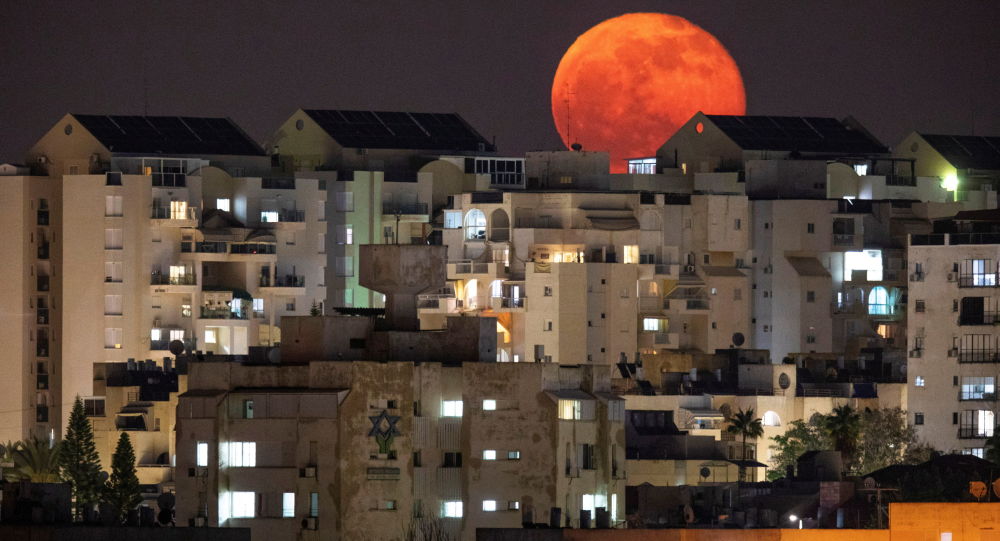 Relations between Israel and Turkey have soured over the past several years: while Tel Aviv has accused Ankara of supporting Hamas, an Islamist group deemed terrorist by Israel, Turkish officials have pointed the finger of blame at their Israeli counterparts, saying their policies against the Palestinians are unacceptable.

According to these reports, the head of Turkish intelligence, Hakan Fidan, who is close to President Recep Tayyip Erdogan, has secretly met with high-ranking representatives of the Israeli spy agency, the Mossad, on a number of occasions, ostensibly mulling over the possibility of improving bilateral relations.

“The calculation is that making nice with Israel will win them favour with the Biden team”, one of the sources claimed, referring to the projected winner of the US presidential election, Joe Biden.

Although Turkey and Israel enjoyed fairly stable ties back in the 1990s, pursuing a number of joint defense projects, that relationship was dealt a severe blow in 2008, following Israel’s Gaza operation Cast Lead that claimed the lives of more than a thousand Palestinians, a move that was considered a red line for the Turkish side, which supports their cause.

Ties continued to deteriorate in 2010 following the bloody Mavi Marmara incident, when Israel Defence Forces clashed with armed Turkish activists on board the vessel, eventually killing nine of them, with another activist later succumbing to his wounds. At the time, then-Turkish Prime Minister Recep Tayyip Erdogan slammed the raid as a “bloody massacre” and “state terrorism”, demanding that Tel Aviv apologise, pay compensation to the families of the deceased, and lift the Gaza blockade.

It was only in 2013 that Prime Minister Benjamin Netanyahu voiced regret over the incident to Erdogan, and in September 2016, Tel Aviv paid $20 million in compensation to the families of the victims as part of an agreement, which contributed to a brief normalisation of bilateral relations after a six-year-long diplomatic crisis.

Although trade between the two states continued to flourish, diplomatic relations were later put on a halt, and in 2018 the two states downgraded them even further, booting their ambassadors and consuls over deadly riots in the Gaza Strip.

Turkey has also been one of the most vocal critics of the recently concluded Abraham Accords – US-brokered normalisation deals between Israel, the United Arab Emirates, and Bahrain.

While the Turkish government has slammed the Gulf agreements, even threatening to suspend diplomatic ties with the UAE over this “move against Palestine“, media claim that Ankara and Tel Aviv might want to put past disputes aside, opening a new page in their relationship.

Dr. Hay Eytan Cohen Yanarocak, editor of Turkeyscope at the Moshe Dayan Centre at Tel Aviv University, believes it is in the interest of both states to make that change happen, especially with a potentially new administration in the United States, a close ally of Israel.

“Some experts and journalists in Turkey believe that the new administration in Washington will be critical of Erdogan. [Projected] President-elect Joe Biden might even want to punish his Turkish counterpart for his [military] operation in Syria [in 2019] and would want to pressure Ankara on issues concerning human rights and freedom of speech”, he suggests.

And this is the reason, believes the expert, why Turkey might need the assistance of Israel, which is likely to have a friendly ear in Washington.

“Biden considers himself as a good friend of Israel. He might be more critical of the Jewish state than his predecessor but that doesn’t mean that he and his administration are not supportive of Israel. And officials in Ankara realise that”, Cohen Yanarocak believes.

It seems Israel would also benefit from such a rapprochement if it ever comes true.

For a country surrounded by Arab states, many of which consider it as an enemy, maintaining stable relations with Turkey, a huge Muslim nation and a major regional player, is one of the top priorities.

“Turkey has never fought any wars with Israel and we certainly do not want to turn that country into an adversary. We want to work with Ankara and improve our relations”, says the expert.

Obstacles on Path to Normalisation

But for that to happen, officials in Ankara will need to meet three “basic” demands of Israel, according to Cohen Yanarocak.

First, says the expert, the two nations have to send back their ambassadors and consuls, establishing proper diplomatic ties.

Turkey has already taken a step in that direction, reportedly naming Ufuk Unitas as the new ambassador to the Jewish state.

“Second, Ankara should stop its demonisation and delegitimisation of Israel and, lastly, Turkey’s support for Hamas should cease”, he says, adding that the only problem is that Ankara, whose leadership sympathises with the Islamist group that controls the Gaza Strip, isn’t rushing to end the support it is currently giving to the movement, which is considered terrorist by Israel.

Even though Turkey has never confirmed claims that it funds Hamas, Israel’s inner intelligence agency, the Shabak, reported that cash injections poured by the Turkish Cooperation and Coordination Agency, an official body responsible for the distribution of the country’s assistance abroad, have been used by Hamas to fund their terror activity.

Some reports, including in Israeli media, also allege that Ankara has given out passports to Hamas officials residing in Turkey and that it has allowed the Islamist group to operate a facility on its territory from which it conducts cyberattacks and counterintelligence operations, allegations strongly denied by the Turkish side.

Turkey, which supports a two-state solution to the Israeli-Palestinian conflict, has its own demands for Israel, which it accuses of persecuting the Palestinians and conducting aggressive policies against them, including building illegal settlements and planning to “annex” parts of the West Bank, which is considered “occupied territory” under international law. The ultimate goal for Ankara would be to get Tel Aviv to renounce its unilateral steps and to accept a two-state solution. 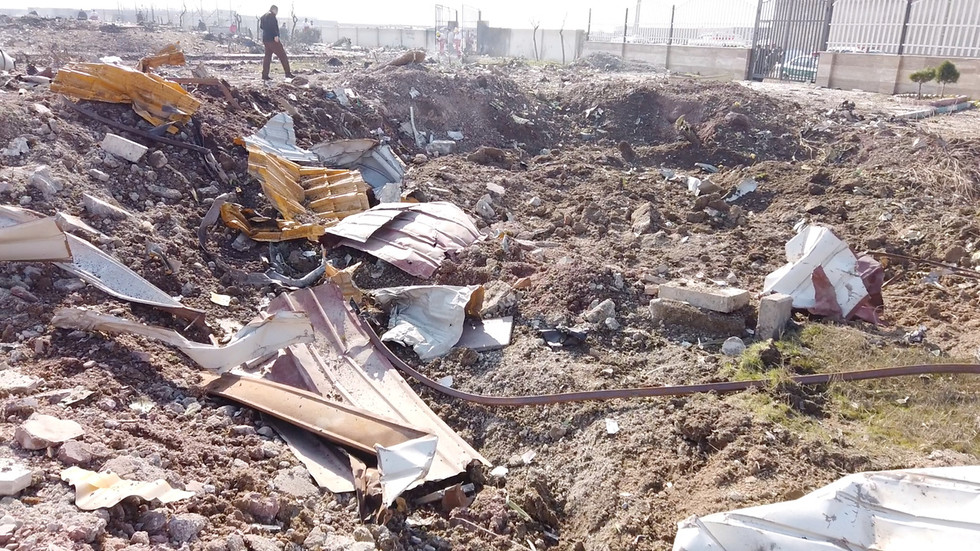 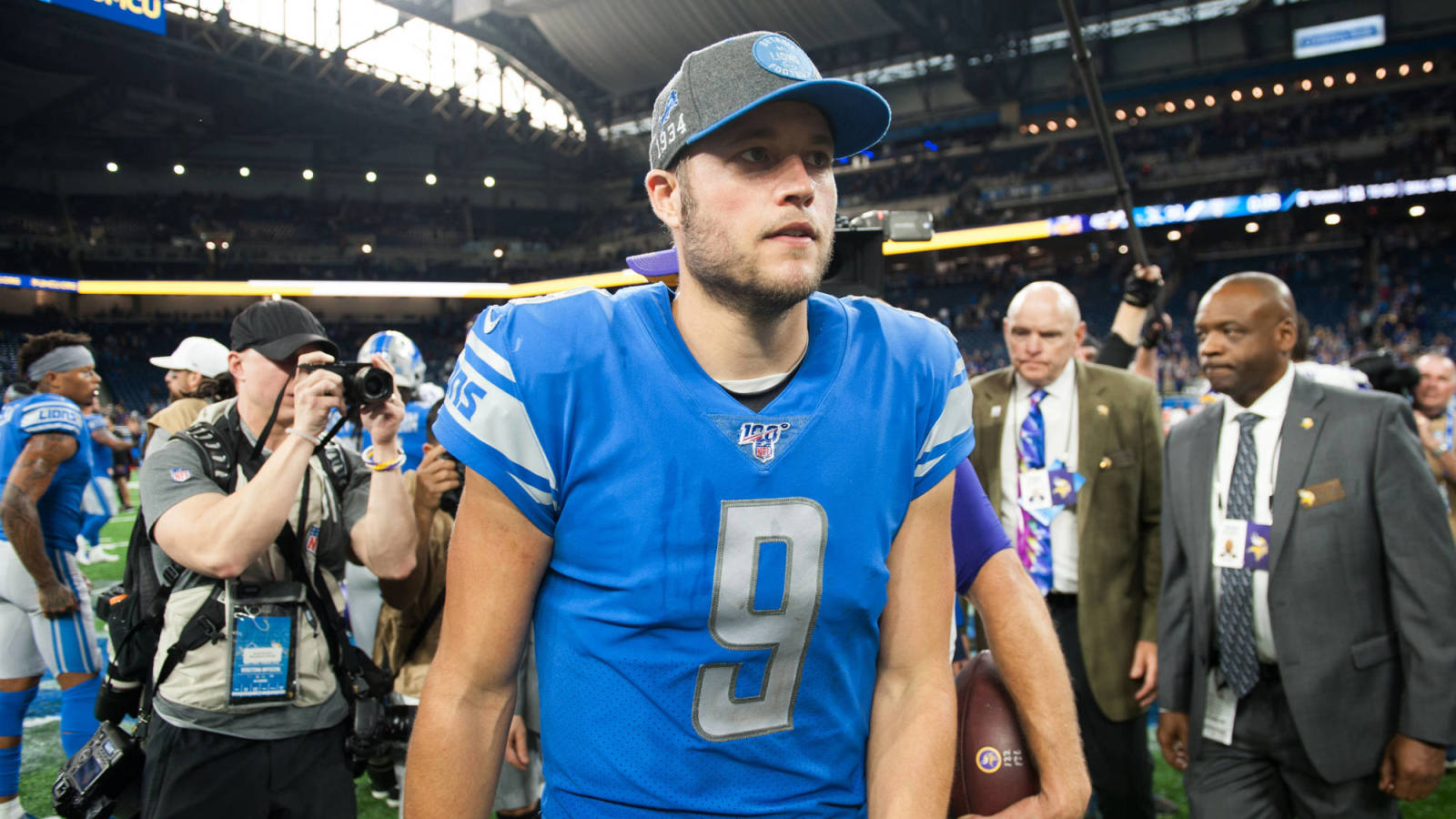