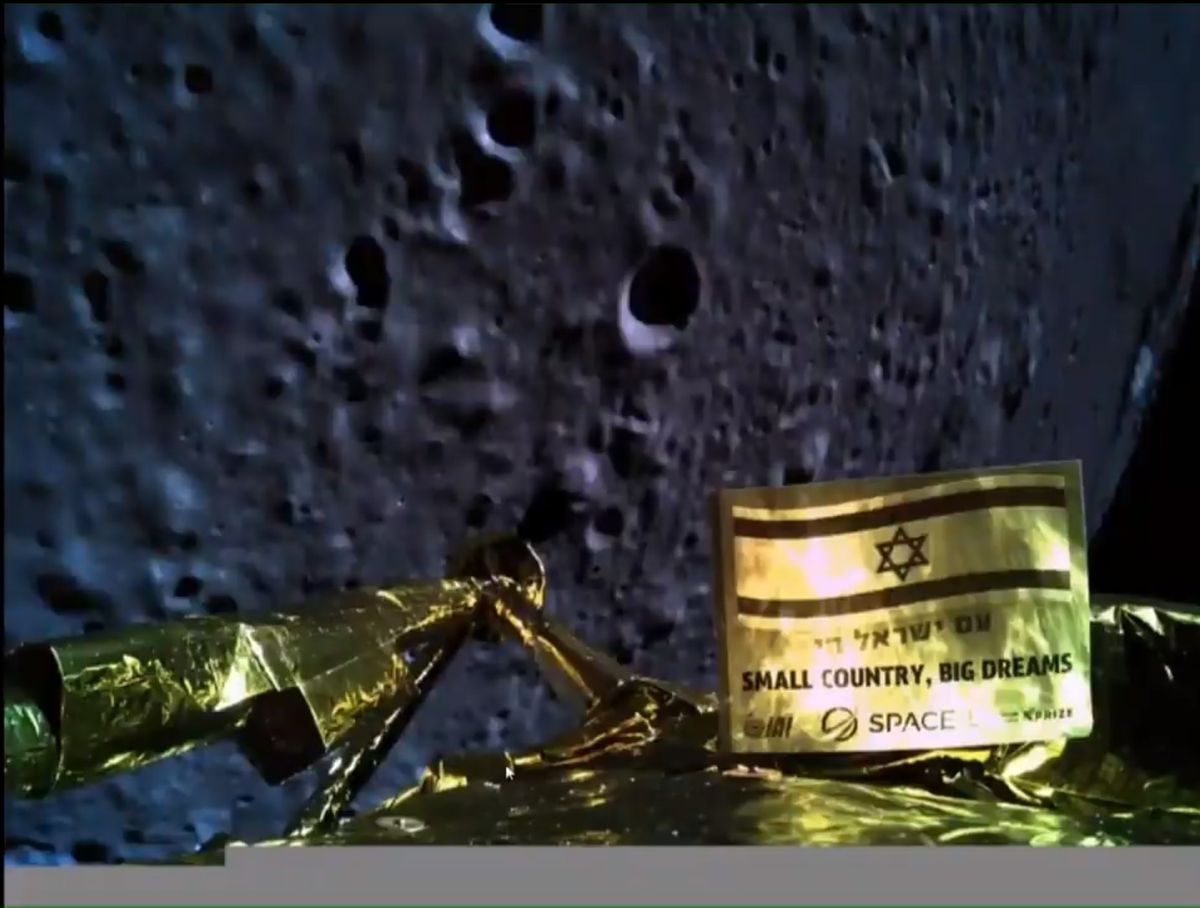 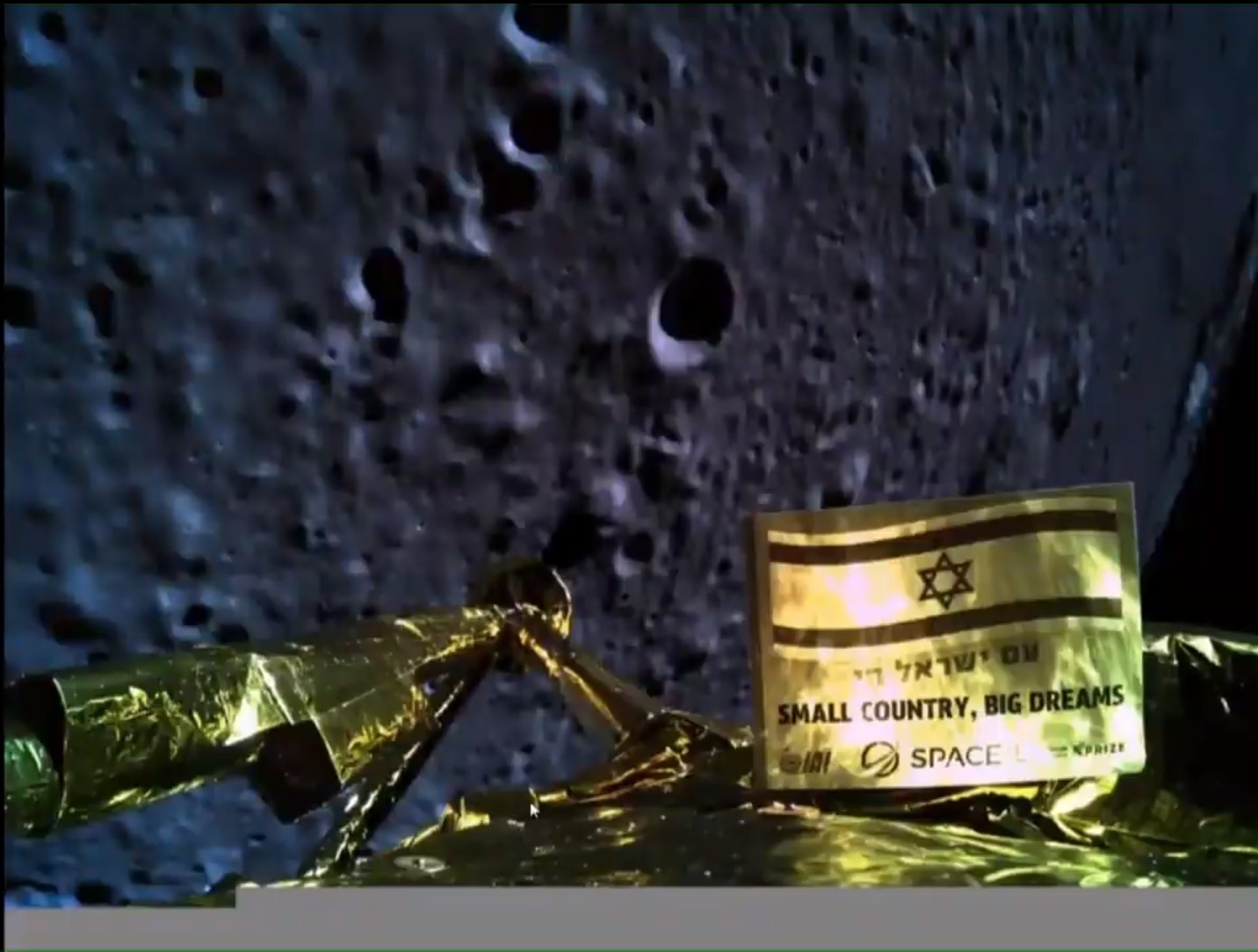 The new Israeli Beresheet 2 moon mission is go for a 2024 landing.

Development company SpaceIL announced that work on the mission, a successor to the Beresheet spacecraft that crash-landed on the moon in 2019, is starting shortly.

“We are proud to announce that #Beresheet2 is going to head to the moon in the first half of 2024!” SpaceIL officials wrote on Twitter Wednesday (Dec. 9). “It will include two landers, each of which will carry out experiments on the surface of the moon, and an orbiter that will stay for several years. #IsraelToTheMoon.”

Related: This is the last photo Israel’s Beresheet moon lander ever took

We are proud to announce that #Beresheet2 is going to head to the Moon in the first half of 2024! It will include two landers, each of which will carry out experiments on the surface of the Moon, and an orbiter that will stay for several years. #IsraelToTheMoon pic.twitter.com/fdenHdHmmVDecember 9, 2020

The company recently published a call for proposals for experiments for the mission, and submissions are still coming in, SpaceIL added on a website describing the mission. “The ideas will be examined by a professional team which will decide which experiments will be conducted as part of the Beresheet 2 framework,” SpaceIL said.

SpaceIL is an Israeli nonprofit organization that attempted to become the first Israeli entity to softly land a spacecraft on the surface of the moon. Beresheet did reach its destination, but crashed during the landing.

The first Beresheet mission launched on Feb. 21, 2019, on a used SpaceX Falcon 9 rocket from Cape Canaveral, Fla., and spent two months orbiting in longer and longer loops around Earth before reaching the moon.

SpaceIL was inspired by the Google Lunar X Prize, an international competition that aimed to put a privately funded lander on the moon. While the prize expired with no award, some of the participating companies are now making other attempts under NASA’s Commercial Lunar Payload Services program to support the agency’s forthcoming Artemis human moon landings, scheduled to begin in 2024. 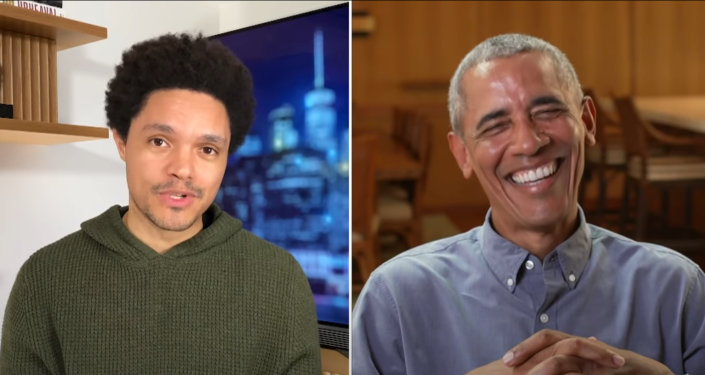 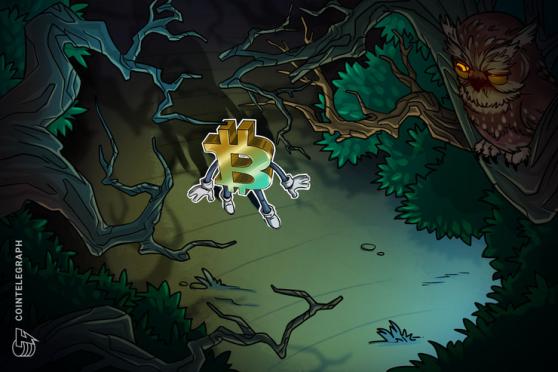