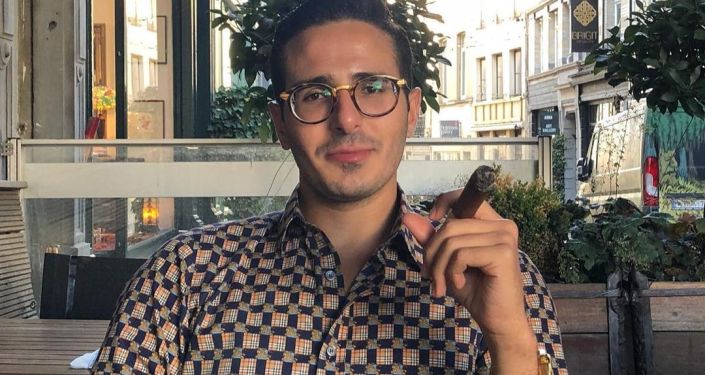 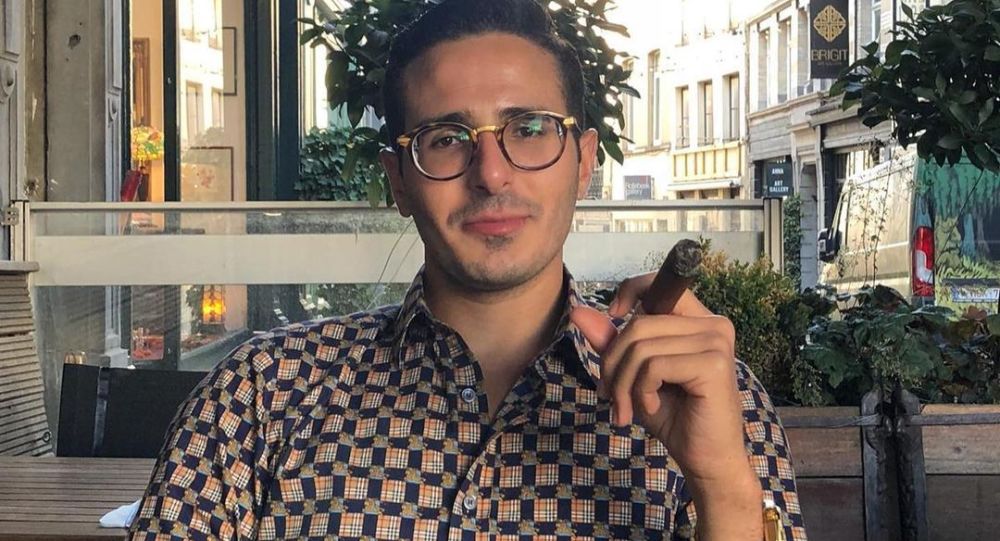 In December 2019, an Israeli man, Shimon Hayut, was sentenced to 15 months in prison after he was found guilty in conning European women out of hundreds of thousands of dollars using dating app Tinder. The 30-year-old served only five months of the sentence before he was released earlier this year due to COVID-19 prison measures in Israel.

Shimon Hayut, the infamous Israeli “Tinder swindler” who was convicted for conning European women out of hundreds of thousands of dollars on the dating app, allegedly received an early shot of the COVID-19 vaccine after pretending to be a health care worker, the Times of Israel reported, citing local TV network Channel 12.

Tel Aviv started its mass vaccination campaign against the coronavirus disease last Saturday, and only medical staff and Israelis over 60 years old are supposed to be inoculated with the vaccine.

Thirty-year-old Hayut reportedly posted on his Instagram account on Monday a video of him being administered the vaccine at a vaccination centre in his home city of Bnei Brak, in central Israel.

Channel 12 said that the man received the vaccine without being eligible to take it by pretending to the staff of the vaccination centre to be a paramedic. It was said that he was initially denied entrance to the centre before he managed to enter among a group of health workers who had arrived to be immunized.

“The person was vaccinated after he presented himself as a medical worker,” a representative of Clalit Health Services, which operated the vaccination centre where Hayut got the anti-COVID-19 jab, told Channel 12. “As soon as it became clear that it was an impersonation, we began to investigate the incident, including refreshing instructions on the matter. It is regrettable that there are people who are harming the trust shown by staff and we condemn this act.”

Commenting on the report, the so-called Tinder swindler rejected Clalit’s claims, stating that it was “a lie.” Vowing to sue the medical centre, Hayut provided his own excuse for what happened.

“I am a businessman,” Hayut said. “I have money. I can buy anyone or anything that I want.”

The man claimed that he paid the center to get an early coronavirus shot.

“I had an appointment [to be vaccinated], perhaps there was a bug in the computer,” the convicted fraudster declared. “This is a third world country, after all.”

The man also claimed to have assisted in delivering the COVID-19 vaccines into Israel.

Shimon Hayut was released from prison earlier this year after serving one third of his 15-month sentence. In November 2019, the Tel Aviv Magistrate’s Court found him guilty of defrauding European women out of hundreds of thousands of dollars with help of dating app Tinder. He presented himself on the app and other social media platforms as Simon Leviev, the son of Russian-Israeli diamond mogul Lev Leviev, tricking wealthy women across Europe into loaning him money.

According to The Times of Israel, Israeli authorities released him from prison in May 2020 under a program aimed at reducing the prison population amid fears of a COVID-19 outbreak among inmates. 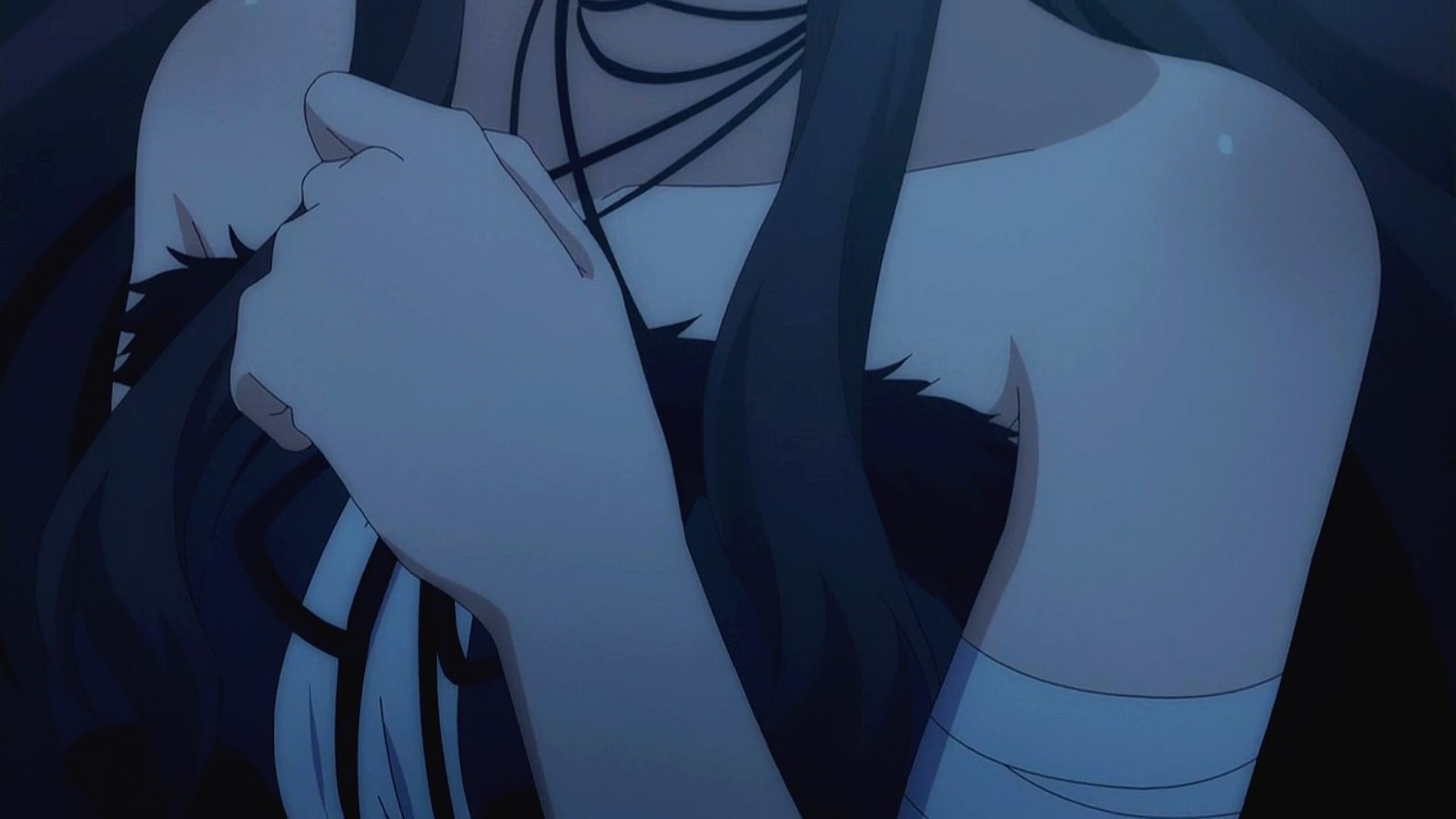 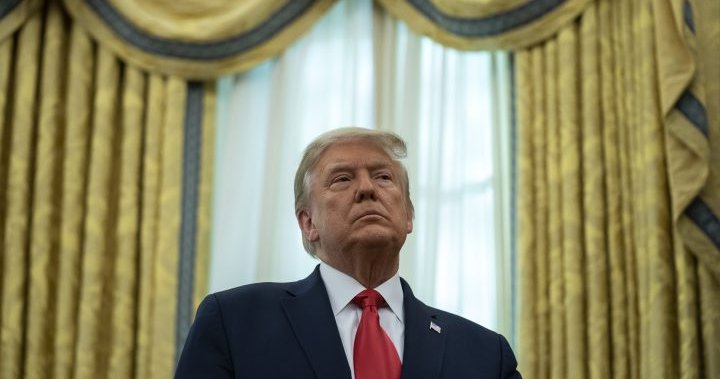 On Sunday, Pope Francis marked the final full day of his historic pilgrimage to Iraq. The Pope spoke at Mosul,

I will admit, I was a little wary of “Jujutsu Koshien” (aka “Jujutsu Baseball Tournament”), because it took the longest

Meghan said there were concerns about how dark her son Archie’s skin would be before his birth, and that such worries