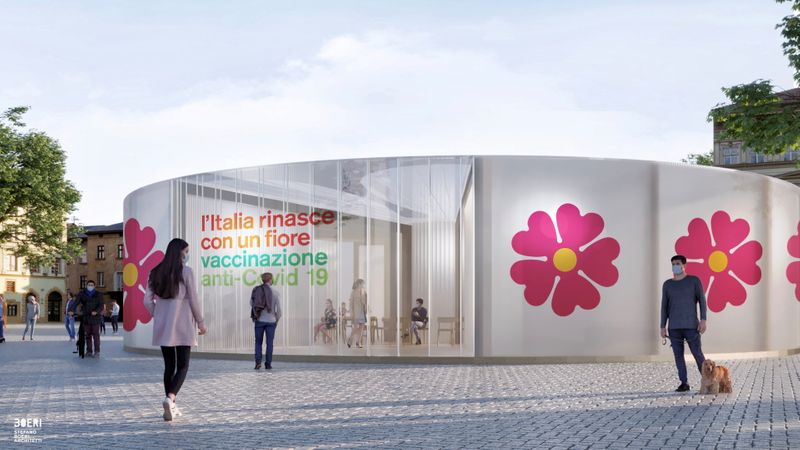 MILAN (Reuters) -Italy plans to set up primrose-shaped pavilions in its artistic squares to dispense vaccines against the highly contagious disease caused by the novel coronavirus during a campaign that kicks off next month.

Italy, the first Western country hit by the pandemic, on Saturday overtook Britain to report the highest official death toll from COVID-19 among European countries.

Domenico Arcuri, Rome’s special commissioner for the COVID-19 emergency, confirmed on Sunday that Italy hoped to begin vaccinating socio-medical staff and residents of homes for the elderly with 1.8 million doses in mid-January.

Before then, European countries are expected to pick a day for a symbolic joint start of the vaccination campaigns across the continent, Arcuri told a press conference.

There would be about 300 distribution sites in Italy, rising to 1,500 once the vaccination campaign is at its peak, Arcuri said.

“We may be able to build a few gazebos at the start of the campaign but these structures are for when all Italians will start getting vaccinated,” he said.

Italy’s government was confident most Italians will be vaccinated by September.

The primrose-shaped pavilions were designed by architect Stefano Boeri who said his team had picked the flower, which heralds the arrival of spring, as the symbol of the campaign, whose slogan is “Italy is reborn with a flower.”

A total of 64,036 people have died in Italy since the start of the outbreak in February, against 64,026 in Britain, data showed on Saturday.

Boeri, famous for designing Milan’s Vertical Forest skyscraper, said the pavilions would be powered with solar energy and built with recyclable materials such as timber and fabric.

They will be easy to dismantle and rebuild at a different location, he said.

Boeri did not charge anything for his project, and Arcuri said other professionals and firms were stepping forward to offer free services and supplies, which would reduce the cost of the initiative. 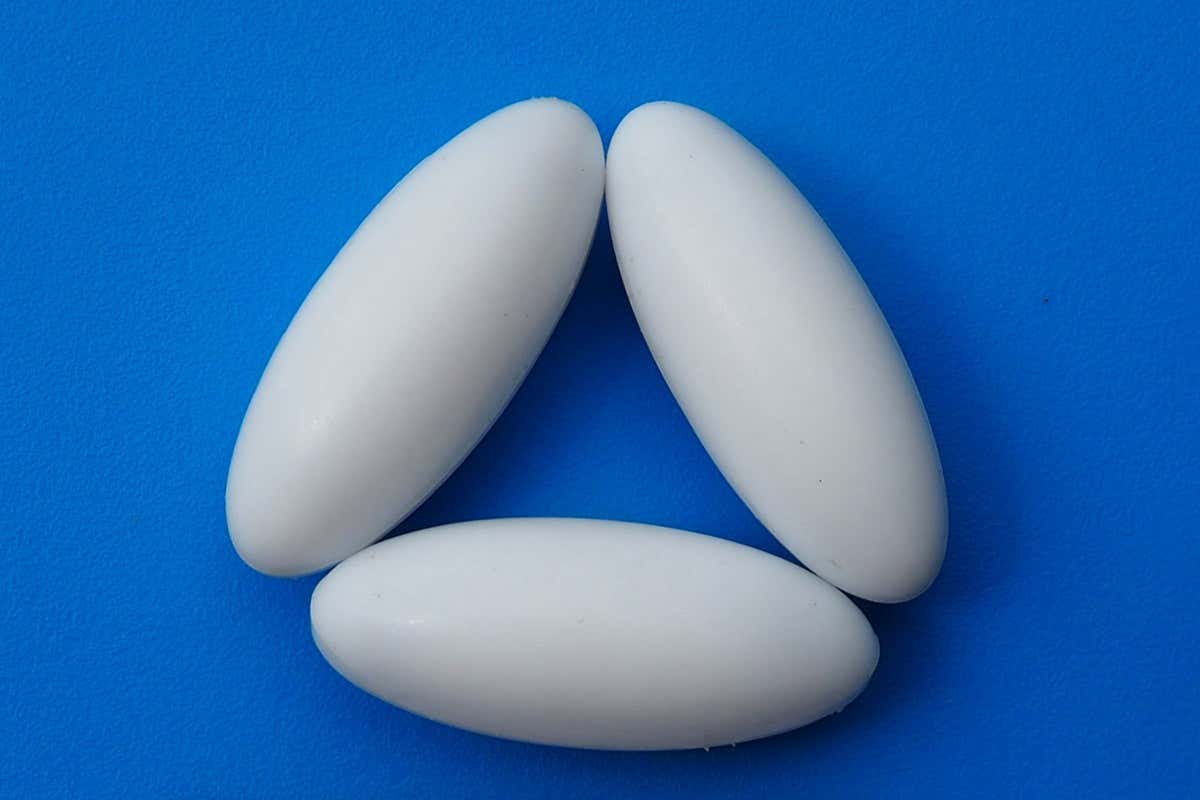 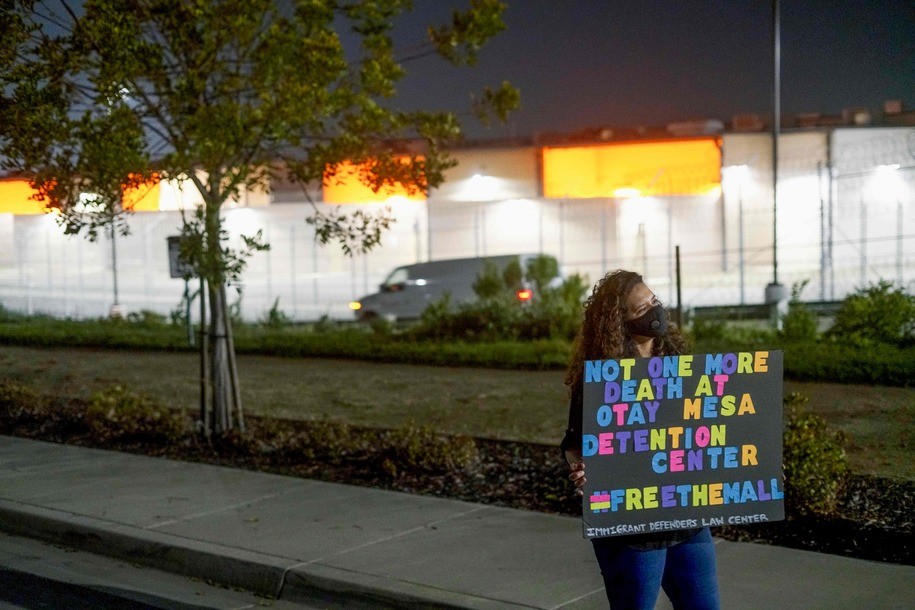