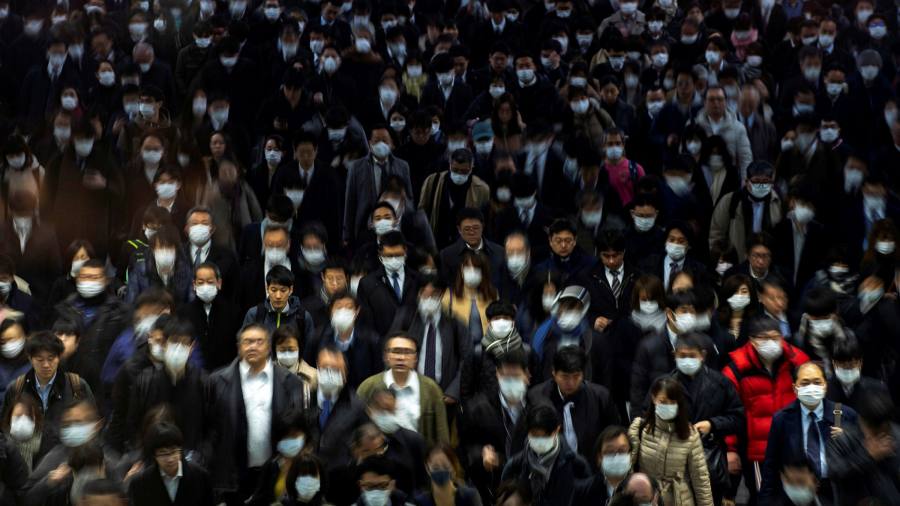 
Japan plans to recruit more than 500 computer experts for a new national digital agency as it races to match the success of Taiwan and South Korea in electronic government.

Takuya Hirai, the country’s newly appointed digital minister, told the Financial Times in an interview that the cross-departmental agency was part of an effort to make up for decades of halfhearted adoption of online government in one of the world’s most advanced economies.

Japan’s attachment to paper processes and its failure to put government services online was harshly exposed during the coronavirus pandemic, as it struggled to manage its test and tracing programme.

The coronavirus has made most people realise the need for digitisation

“The coronavirus has made most people realise the need for digitisation,” said Mr Hirai. “If we let this opportunity go there won’t be another one . . . it’s now or never.”

The creation of a digital agency is one of Yoshihide Suga’s biggest policy initiatives as prime minister and he handpicked Mr Hirai to lead its launch. While Japan has been making a digital push since the early 2000s, Covid-19 has exposed the lead taken by Taiwan and South Korea in moving their societies online.

“Even with a small start we’ll have more than 500 people. With a mixed team of bureaucrats and the private sector, the governance can only be experimental,” Mr Hirai said.

He said the digital agency aimed to scale up rapidly after it launched as early as September. The government will look for engineers and other technology experts both inside and outside of Japan to create a digital infrastructure for government agencies.

One striking aspect of Japan’s digital plan is the intention to recruit technologists directly into the bureaucracy rather than relying purely on private contractors to deliver services. Governments around the world have often struggled when they have sought to act as developers.

“We want people to go in and out — we want a spell in the digital agency to be a boost for someone’s career in the private sector,” said Mr Hirai.

The creation of the digital agency is linked to separate plans to reduce the use of physical seals on documents, allowing electronic signatures instead. Although Japan has a global reputation for consumer electronics and technology, its greatest successes came in the era of analogue devices, and it has few large software companies. 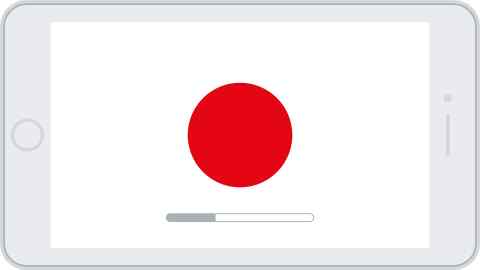 Mr Hirai said that going digital would increase innovation and help Japan’s economy more broadly. “There is no question that being late on digitalisation is one reason for our low potential growth, so if we can maximise our late-mover advantage [to catch-up] then we can raise Japan’s economic growth rate,” he said.

The creation of a digital agency could help to spur change in the private sector, he added. “If you look at companies that are highly valued by the market such as Amazon, Japanese companies have been a little weak in qualities such as innovation and resilience in the face of change,” he said.

Growing quantities of data would be crucial to Japan’s future, said Mr Hirai, and the digital agency would provide a platform to use it.

The heat is on Covid-19: First cases of SA variant detected in US