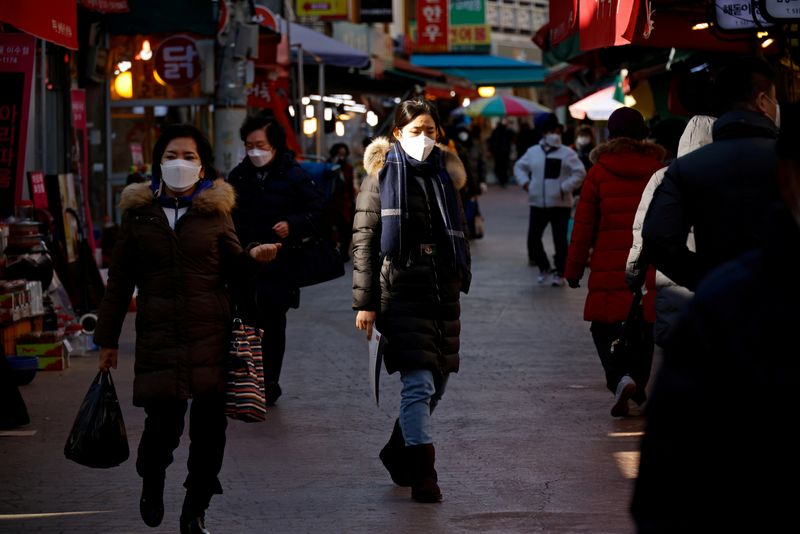 By Rocky Swift and Sangmi Cha

Japan reported more than 3,000 new cases on Saturday, yet another record as winter set in, with infections worsening in Tokyo, the northern island of Hokkaido and the city of Osaka.

But Japan, with a focus on the economic costs, has steered clear of tough lockdowns. It tackled its first wave of infections in the spring by asking people to refrain from going out and for businesses to close or curtail operating hours.

Prime Minister Yoshihide Suga said last week a halt to a campaign that subsidises domestic tourism was not under consideration, citing economic considerations.

Critics say encouraging people to travel has helped spread infections. Media reported on Monday that Suga could restrict the programme after weekend polls showed his support had eroded over his handling of the pandemic.

Across the sea in South Korea, President Moon Jae-in also faces sliding ratings as clusters of new infections fuel criticism over what many see as slack containment.

“Our back is against the wall,” Moon said. “This is a crucial moment to devote all our virus control capabilities and administrative power to stopping the coronavirus.”

South Korea reported a new daily record of 1,030 infections on Sunday, a big worry for a country for months held up as a mitigation success story but still a fraction of the tallies being seen in some European countries and the United States, where vaccines are being rolled out.

Few Asian countries expect to get significant amounts of coronavirus vaccines in coming weeks as they manage distribution schedules, allow time to check for any inoculation side effects elsewhere or run their own late-stage trials.

Instead, they are counting on the methods that have largely kept infections in check for months – ahead of the curve testing, stringent travel curbs, strict social distancing and masks.

China, for instance, where the virus emerged almost a year ago, has managed to limit new cases with tough, sweeping action.

It locked down an area of more than 250,000 people after half a dozen cases were confirmed near the Russian border in the province of Heilongjiang, the Associated Press reported on Monday.

New Zealand, which has been particularly successful in tackling the pandemic, said on Monday it had agreed to open a “travel bubble” with Australia in the first quarter of 2021.

South Korea has warned that coronavirus restrictions may be raised to the highest Phase 3 level, which would essentially mean a lockdown for the first time in Asia’s fourth-largest economy.

In Seoul, schools will close from Tuesday, a step towards the imposition of Phase 3. Last month, the government banned year-end parties.

In Japan, which is hoping to stage the postponed summer Olympics next year, testing has remained relatively low, peaking at about 50,000 in one day recently. Testing in Tokyo, which has the capacity for more than 60,000, is now about 9,000 a day.

“Whether a country or region is doing enough testing should be assessed based on the positivity rate and not on the number of tests,” said Fumie Sakamoto, infection control manager at the St Luke’s International Hospital in Tokyo.

“The positivity rate for Tokyo is now over 6%, so we should be doing a bit more testing to bring the number down.”

South Korea, meanwhile, has ramped up testing to more than 22,000 people a day, compared with roughly 16,000 a day in September. 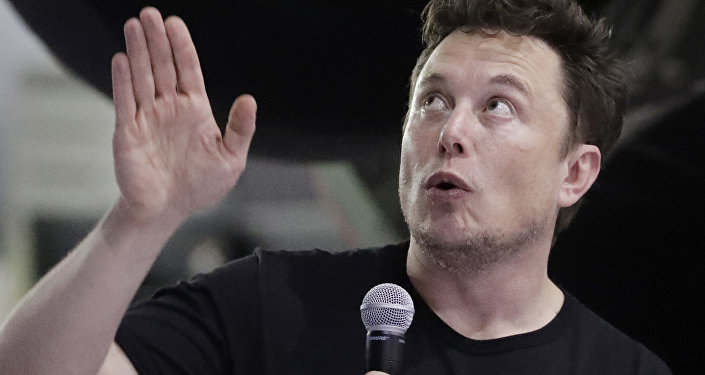 Who Wouldn’t, Sir? Elon Musk Says He Wants to be Paid in Bitcoin Senate to Convene at 10 AM ET, Closing Arguments and Then a Vote — Will Democrats Rig This Vote Too? — LIVE STREAM VIDEO