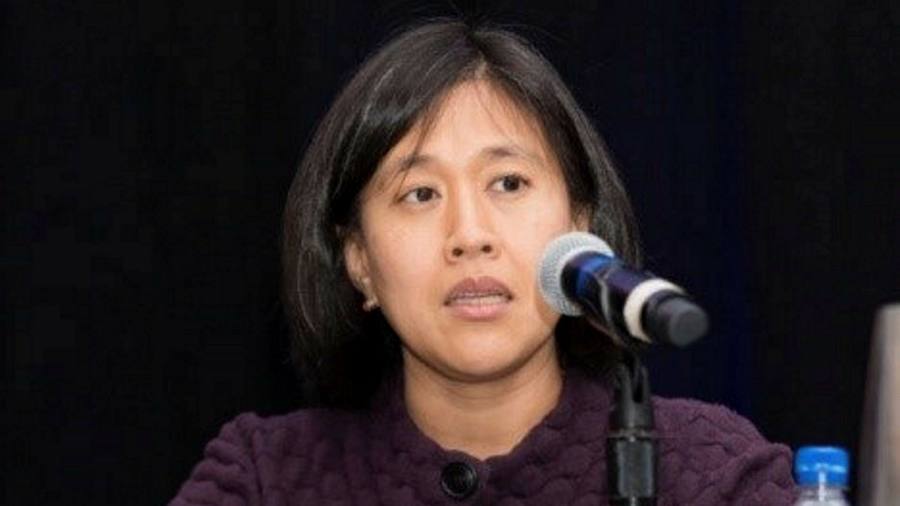 
Joe Biden is expected to nominate Katherine Tai, a senior Democratic trade adviser in the House of Representatives, as his top trade envoy, according to people familiar with the plans.

Ms Tai, who would be the first Asian-American woman to occupy the cabinet position of US trade representative, is widely respected by Democratic lawmakers from across the party’s ideological spectrum.

A lawyer who has previously worked for the USTR’s office overseeing China trade enforcement, Ms Tai is seen as a diplomatic character and credited with managing an array of competing interests to marshal the recent US-Mexico-Canada Agreement through Congress.

Although Mr Biden has said domestic investment will be a greater priority than signing new trade deals for his administration, the incoming USTR will need to repair fraying relationships with European capitals, decide how to deal with a range of existing tariffs on China and Europe, and press for the reform of the World Trade Organization.

Trade has taken centre stage under Donald Trump’s administration with the president, along with his trade representative Robert Lighthizer, pursuing an aggressive tariff regime against foreign countries, notably China, and frequently causing turbulence in global financial markets with unpredictable and sudden policy changes.

Video: What a Biden presidency means for the US-China tech war

Mr Biden is expected to be more measured in his approach, but many of his proposed policies — such as his plans to force federal agencies to buy US manufactured goods — echo Mr Trump’s efforts to prioritise US workers and protect domestic industries.

Congressional Democrats will expect a new trade representative to include demands for increased labour and environmental protections in any new trade deals, as well as enforcing the labour protections written into the USMCA.

A Biden administration would be likely to bring cases against labour violations in Mexican or Canadian factories where worker abuses are reported, and use the protections in the deal to enforce fair working conditions. 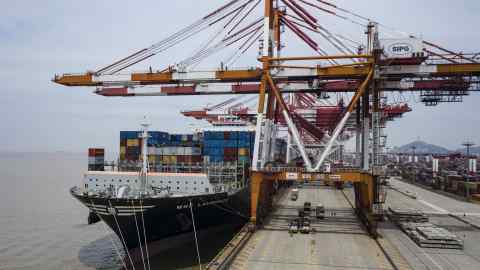 The appointment of Ms Tai was met with supportive comments from senior lawmakers. Senator Ron Wyden, the top Democrat on the Senate finance committee, said Mr Biden’s choice was “inspired”, and that Ms Tai had worked closely with his office to pass “the strongest-ever protections for American workers” into law with bipartisan support.

“Ms Tai has the experience she needs to succeed as USTR, and her record of getting wins for American workers demonstrates she knows how to champion the values that matter to US families,” Mr Wyden said.

Senator Sherrod Brown of Ohio said Ms Tai was “the most qualified candidate”. 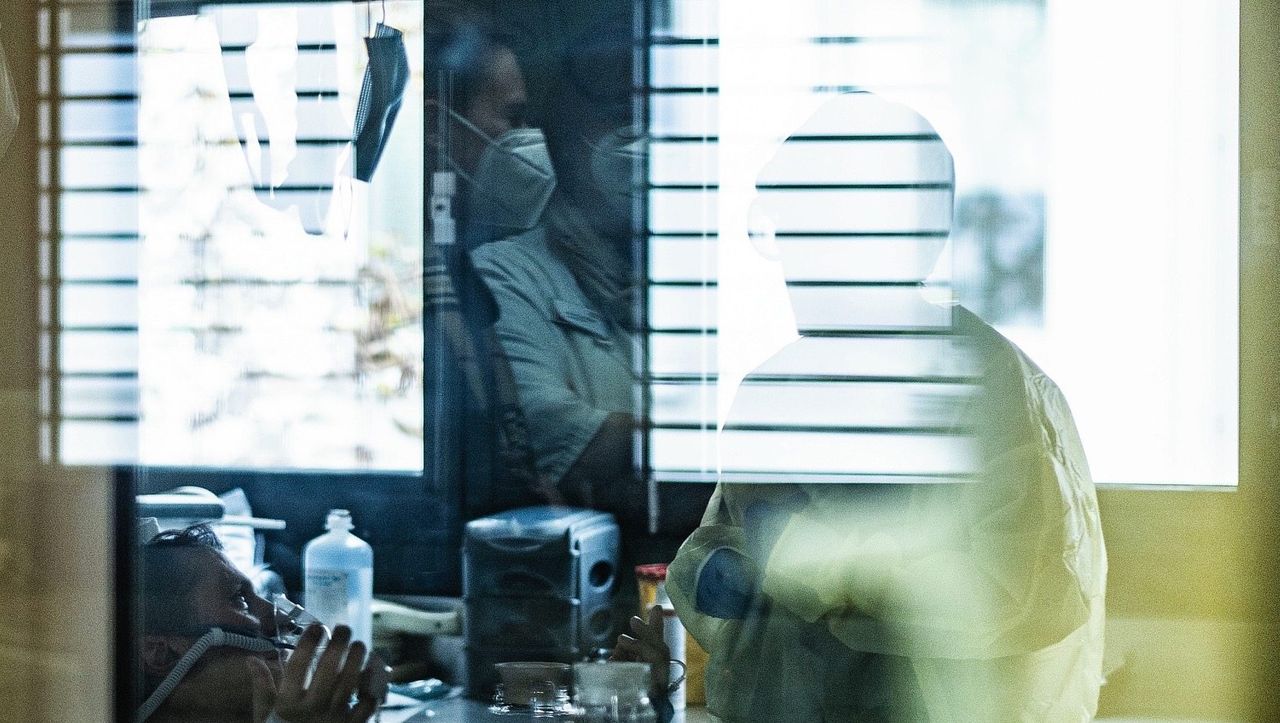