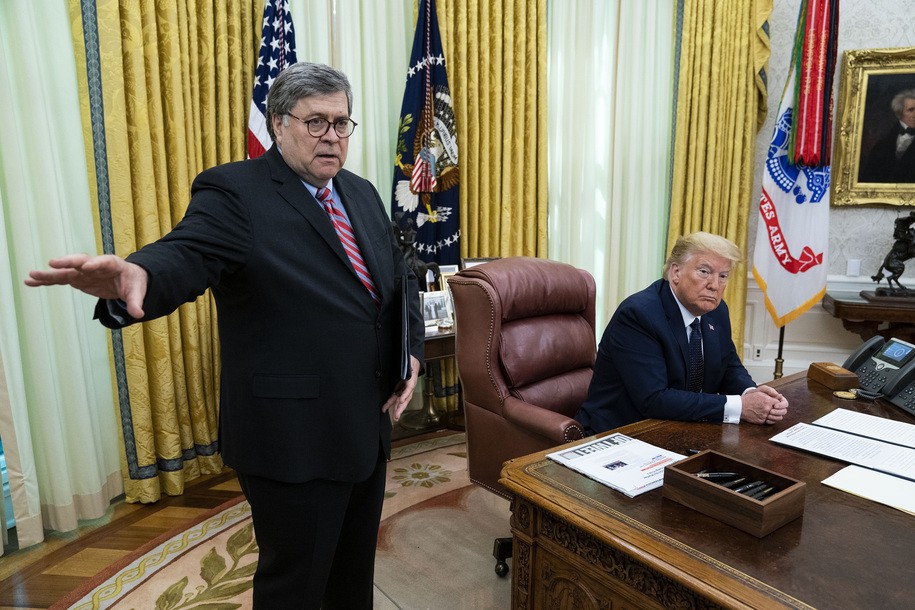 
Donald Trump and William Barr got the go-ahead for capital punishment last summer, and they are not going to let a little thing like a presidential transition interrupt their killing spree. On Thursday night, Brandon Bernard became the second person executed since Election Day, with four more executions planned before Inauguration Day, including one on Friday, just a day after Bernard.

Bernard’s killing is particularly attention-getting because five of the jurors who voted for the death penalty and even one of the prosecutors who argued for it on appeal had changed their positions, saying he should be allowed to live. Bernard was sentenced for his role, at 18 years old, in the 1999 killing of Todd and Stacie Bagley. Though he did not kill the Bagleys—the man who shot them, Christopher Vialva, was executed in September—Bernard then lit the car they were in on fire. Because the murder occurred at Fort Hood, it was a federal crime.

Dhanteras 2020: Here is how you can download themed-WhatsApp stickers- Technology News, Firstpost 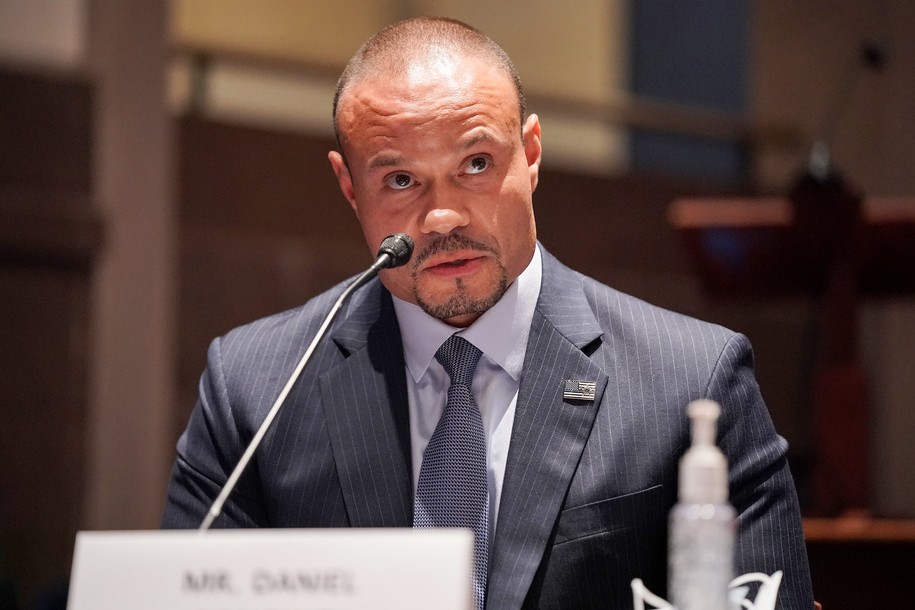