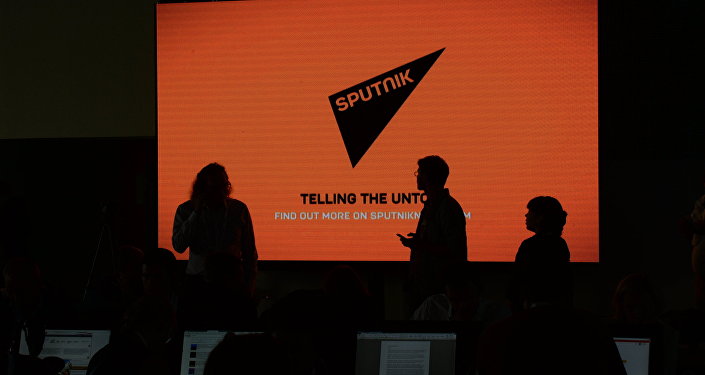 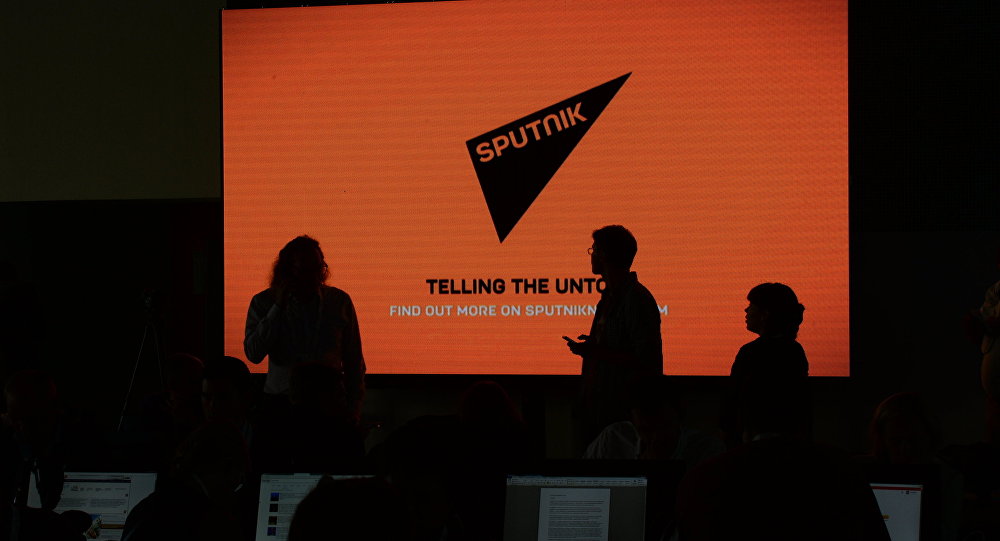 A string of journalists working for Baltnews and Sputnik had their homes turned upside down by security agents during a search and seizure operation, as Latvia’s prosecutors opened a criminal probe into them.

Latvia has accused seven contributors to Russian-language Baltnews and Sputnik Latvia of violating EU sanctions, citing the bloc’s restrictions brought against Dmitry Kiselyov, head of the umbrella media holding of the aforementioned outlets.

One of the journalists is Vladimir Linderman, who, among other things, exposed Latvia annually commemorating those citizens who had fought for the Nazis during World War Two.

Speaking to RT, he recounted that in the early hours of a December morning, some people rang his doorbell and introduced themselves as plumbers. He opened the door and a group of 12 men, self-proclaimed “plumbers”, entered the flat.

The Russian Foreign Ministry said it is deeply alarmed by recurring instances of violations of Russian journalists’ rights in Latvia, and other Baltic countries.

As the most flagrant cases of assault on Russian media, the ministry cited the Lithuanian parliament’s vote to block Sputnik and expel its chief editor from the country in 2019, Estonia’s threats to press criminal charges against staff of the news agency in 2020, and arrests of its journalists and contributors in December.

“We consider these acts of aggression as a glaring example of trampling on the society’s democratic foundations, that is freedom of the media and of expression”, the ministry pointed out. 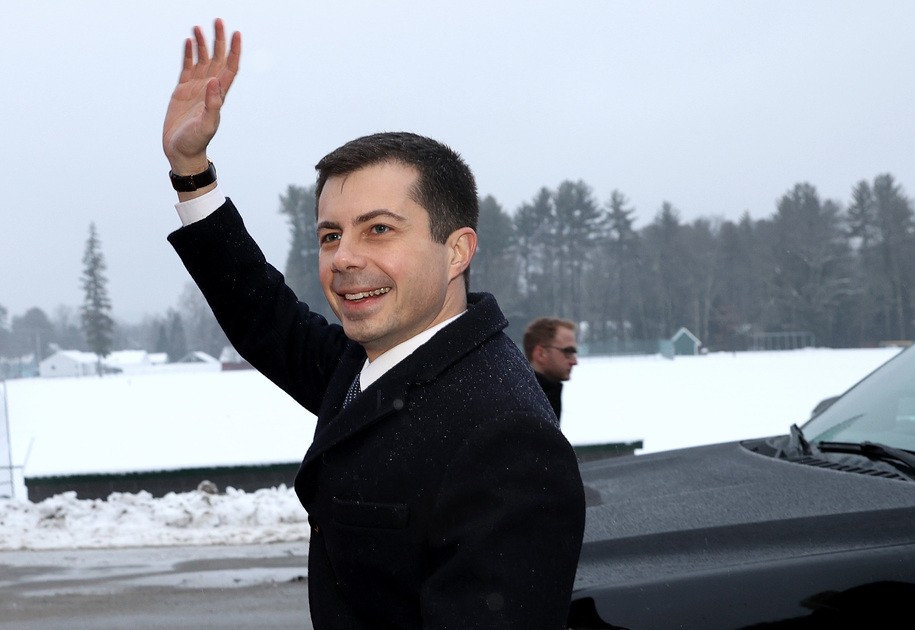 Ads by Eonads The Polish government has warned it will take legal action against drugmaker Pfizer, after the company only

Google threatens to shut down in Australia over proposed tech law

Ads by Eonads You know, of all the episode reviews I’ve covered I think this particular assignment is going to