ELKO, Nev. – A defence lawyer says two Elko County men accused of trafficking drugs and conducting illegal cockfights feared for their lives and were only taking orders from higher-ups in a Mexican cartel that was running the operation in rural northeast Nevada.

The trial in Elko County District Court is expected to wrap up next week for Hector Hugo Ramirez-De La Torre and Jorge Landeros Ruiz, who were arrested in a drug raid in March 2019, the Elko Daily Free Press reported on Thursday.

The two men pleaded not guilty to about two dozen felony counts related to drug trafficking and unlawful killing of livestock — pitting chickens and roosters against each other with the intent to fight.

Law officers confiscated eight firearms, more than eight pounds of methamphetamine, cockfighting paraphernalia and $13,000 at the residence in Osino about 15 miles (24 kilometres) northeast of Elko.

They found more than 500 chickens and four horses and — under a court order — ended up euthanizing 248 roosters along with a horse in poor physical condition.

A third man, Eduardo Ruiz, earlier pleaded guilty to two drug charges and five charges of unlawful killing or maiming of an animal. He was sentenced to six to 18 years in prison.

Deputy District Attorney Justin Barainca said law officers set up an undercover operation and a controlled purchase of drugs from the defendants. He said the condition of the animals was discovered during the drug raid.

Ramirez-De La Torre’s lawyer, Gary Woodbury, said his client was living in a travel trailer on the property and did not receive any money from trafficking operations. He said Ramirez-De La Torre was “on the bottom level” of the cartel where “you’re also told to keep your mouth shut and the penalty for that can be death.” 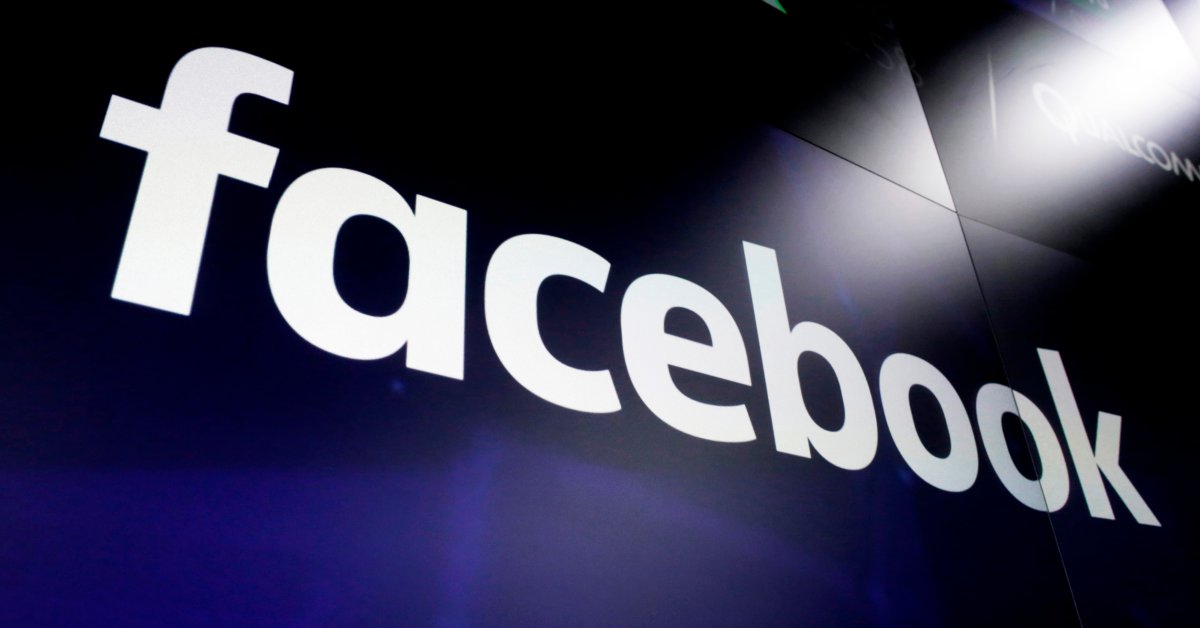 Prince Harry and Meghan, the Duchess of Sussex, sat down with Oprah Winfrey for an exclusive interview airing Sunday on CBS.

A new study of nearly 200,000 adults hospitalized with COVID-19 in hundreds of medical centers across the U.S. found that