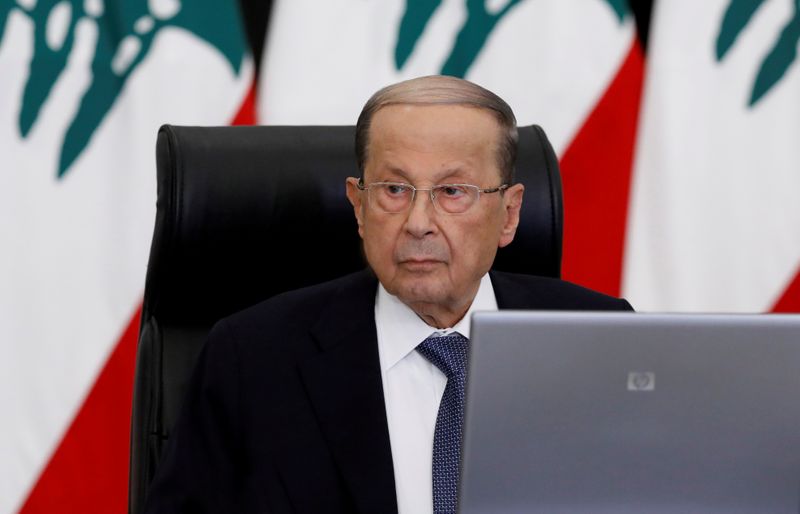 © Reuters. FILE PHOTO: Lebanon’s President Michel Aoun meets with Lebanese political leaders to present the plan aimed at steering the country out of a financial crisis, at the presidential palace in Baabda

BEIRUT (Reuters) – Lebanese President Michel Aoun and Prime Minister-designate Saad al-Hariri traded blame on Monday over a delay in the formation of a new government, casting further doubt on whether the badly needed cabinet will be agreed soon.

Four months since Lebanon’s last government quit in the wake of a huge explosion in Beirut port in August, the main parties have been unable to agree on a cabinet even as the country sinks deeper into a crippling financial crisis.

Hariri, who was designated in October to form a government, gave Aoun a line-up last week, saying the atmosphere was positive. Aoun’s office said at the time the two had agreed to try to bridge the gap between their proposals.

But the atmosphere soured very publicly on Monday.

In a statement prompted by criticism from an Aoun adviser, Hariri’s media office urged Aoun to set aside party interests, namely the demand that one party get a third of the ministries, or effective veto power, referring to the Free Patriotic Movement founded by Aoun.

“This is what will never happen under any pretext,” the statement said.

A statement from the presidency meanwhile said Aoun objected to Hariri “going it alone in naming ministers, particularly the Christians, without agreement with the president”.

“The president never proposed names of party candidates to be ministers and did not present the prime minister-designate with a list of names,” it said.

The most recent draft line-up proposed by Hariri differed from the previous one discussed with Aoun, it added.

Under a sectarian power-sharing system, Lebanon’s president must be a Maronite Christian and the prime minister a Sunni Muslim. Aoun is an ally of the Iran-backed Shi’ite group Hezbollah, listed as a terrorist group by the United States.

The financial crisis came to a head last year after decades of corruption and bad governance, sinking the currency by some 80%, freezing savers out of their deposits and causing poverty to soar.

Major decisions have been set to one side amid the political paralysis, notably what to do about subsidies on basic goods including fuel, which are being imported using the central bank’s dwindling foreign currency reserves. 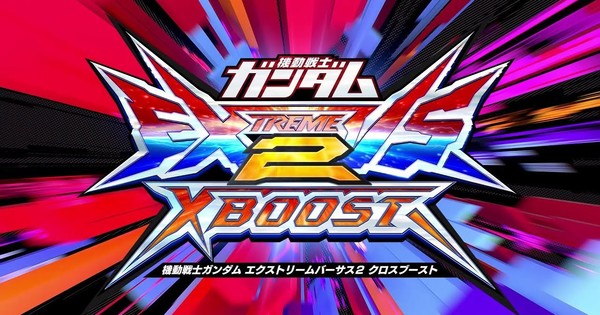 How to Make Smart Medication Choices