PARIS (Reuters) – French Foreign Minister Jean-Yves Le Drian said Lebanon’s political and economic collapse was like the sinking of the Titanic, only without the music.

“Lebanon is the Titanic without the orchestra,” Le Drian told the daily Le Figaro in an interview published on Sunday. “The Lebanese are in complete denial as they sink, and there isn’t even the music.”

Le Drian’s remarks set a pessimistic tone a little over a week before President Emmanuel Macron makes his third visit to Beirut since a massive port blast destroyed swathes of the city and killed 200 people in August.

Macron is losing patience with Lebanon’s politicians as rival politicians mired in turf battles stand in the way of sweeping reforms that donors say are imperative for badly-needed financial aid to be released.

It is believed the Titanic’s orchestra kept playing for as long as it could as the liner went down in the Atlantic Ocean in 1912, trying to help keep passengers calm amid impending doom. All the musicians perished. 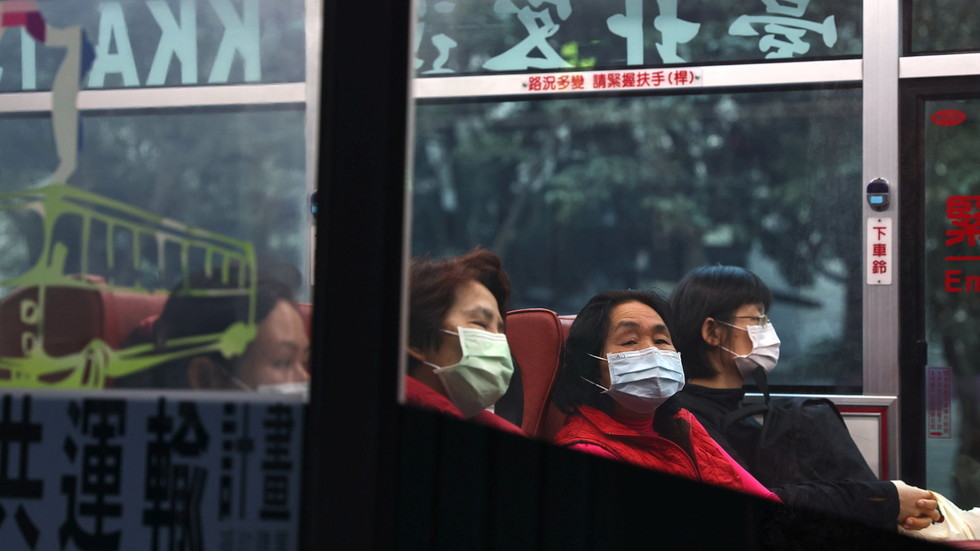 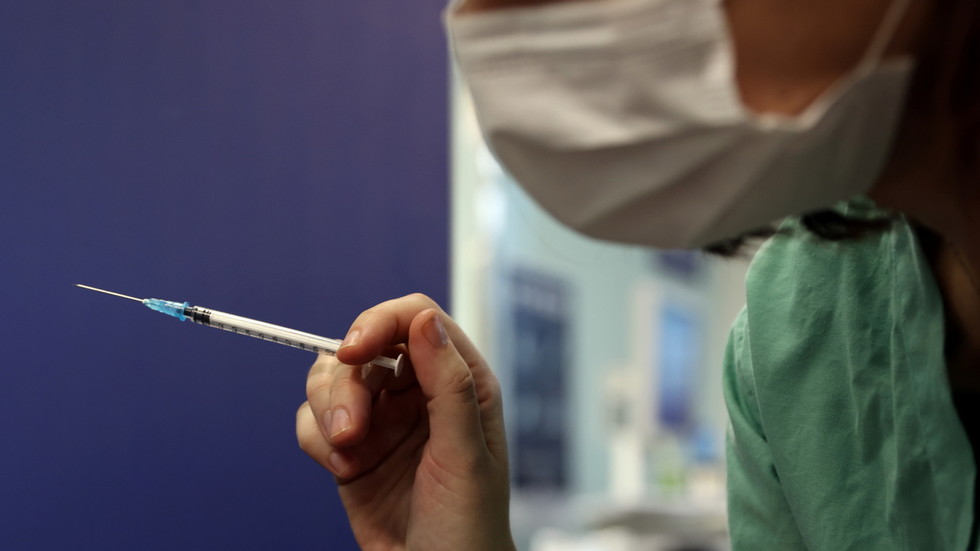