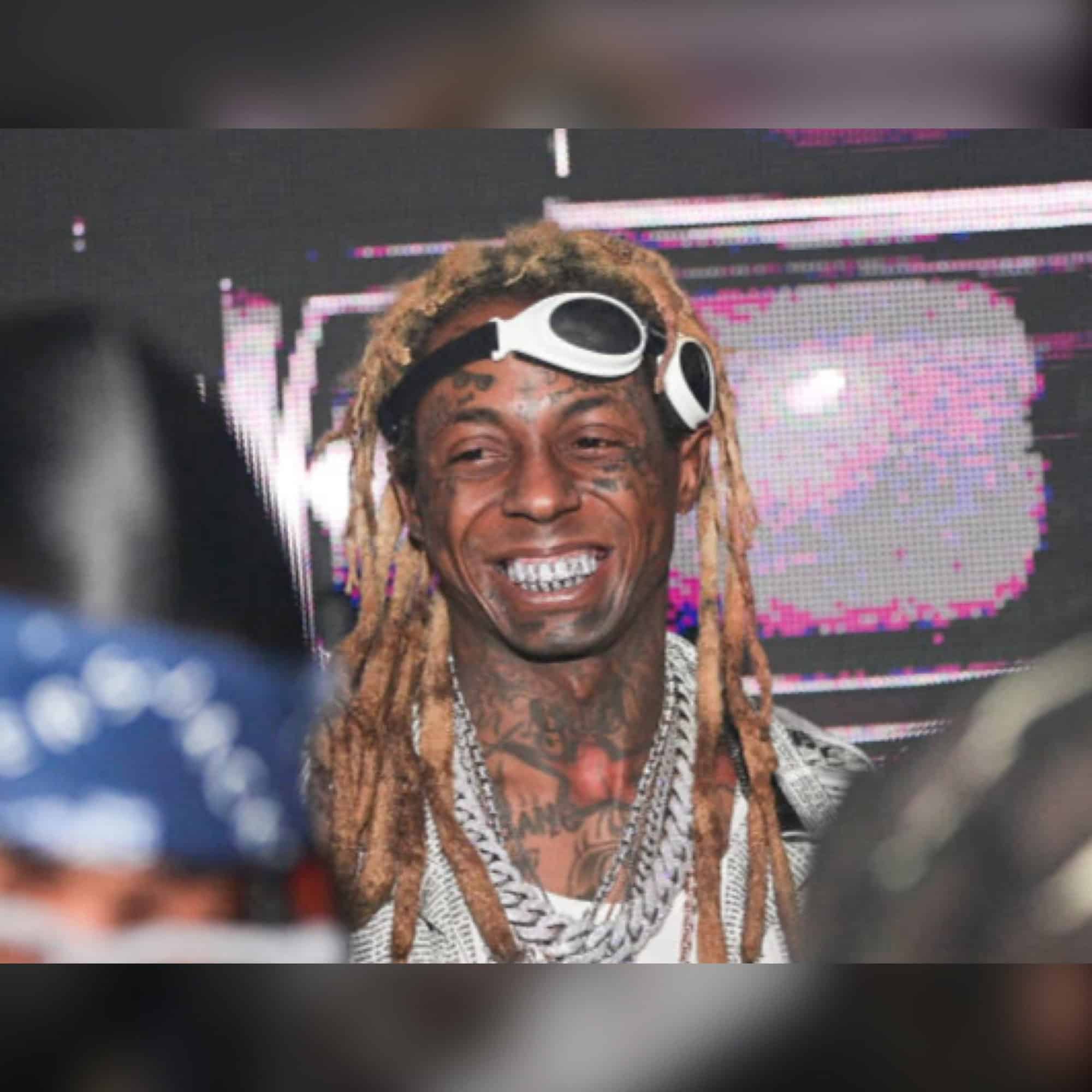 
On Friday, Lil Wayne pled guilty to a federal gun charge, according to Miami Herald.

Lil Wayne, who had a felony gun-possession charge in New York, back in 2009, stated, “Your honor, I plead guilty,” the 38-year-old rapper told U.S. District Judge Kathleen Williams during a virtual hearing in Miami federal court,” the Miami Herald reports.

While it was initially reported that Wayne could face up to ten years in prison, it is now being reported that he may receive leniency. According to TMZ, his sentencing is next month, and his guilty plea was in exchange for the government to recommend a lighter sentence because he accepted responsibility.

If you recall, last year Lil Wayne’s jet was searched by authorities and they reportedly found drugs, a gold-plated firearm and ammunition. He was “cleared” to leave the scene but was charged back in November of 2020 for the offense.

In more Wayne news, his former manager Ronald Sweeney is suing him for at least $20 million. Sweeney is claiming that Wayne hired him back in 2005 to help him renegotiate his deal with Cash Money Records.
In the process, he was also said to have fired Wayne’s long term road manager, Cortez Bryant. While Sweeney was successful in firing his road manager, Sweeney alleges Bryant and Mack Maine formed a wedge between him and Wayne that ultimately got him fired.
Most recently, Wayne recently sold his masters to Universal Music Group, in a deal reportedly for more than $100M. 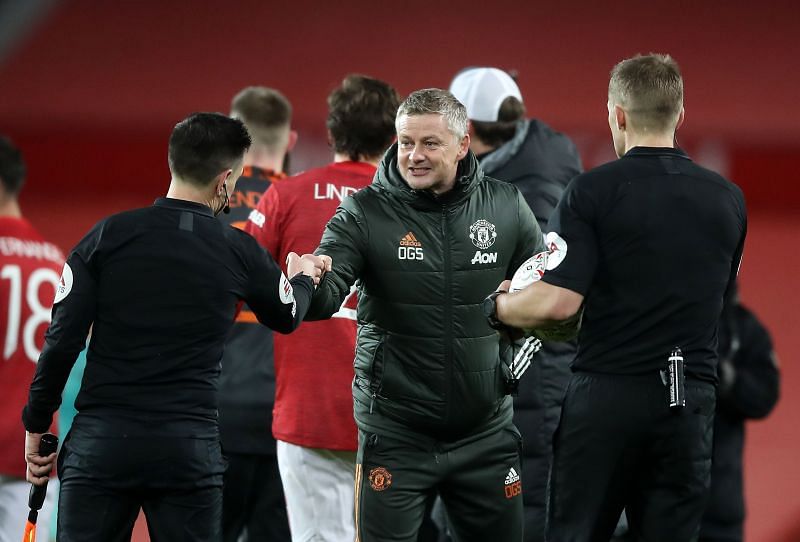 “Bruno Fernandes is having that Eric Cantona effect” 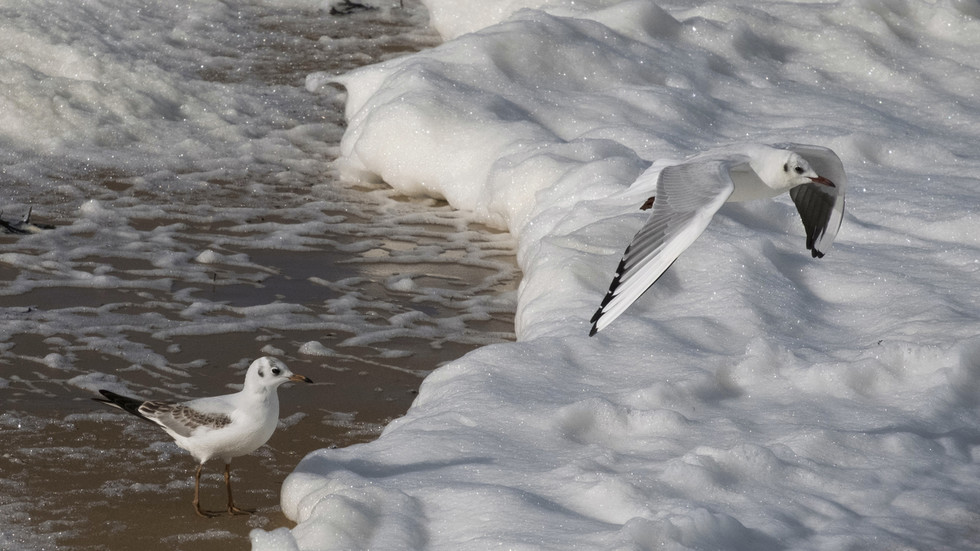 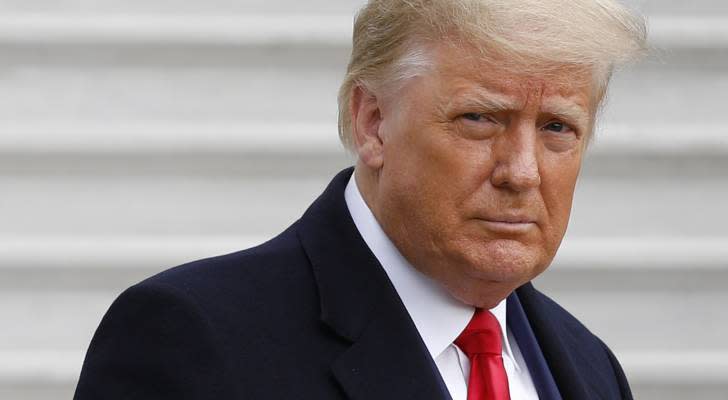 Trump has signed the stimulus checks bill — so when do you get your money?