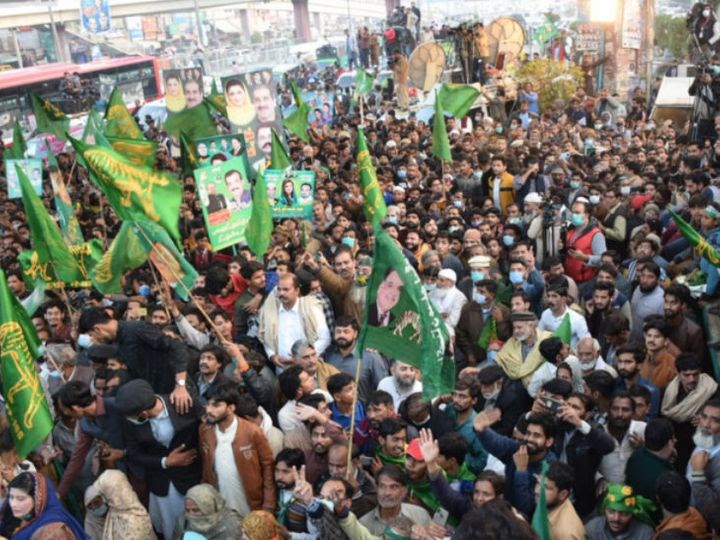 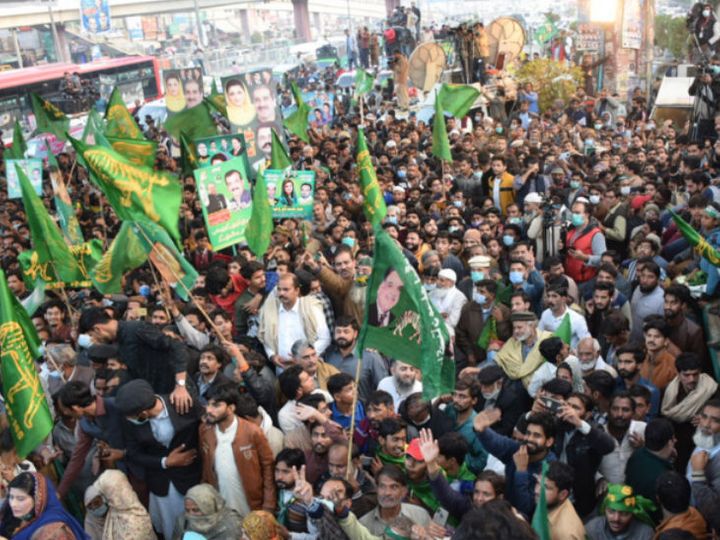 Pakistan News – In Pakistan, a coalition of opposition parties is ready to take out a rally on Sunday. According to information received by World News Superfast, before this, Imran government has imposed smart lockdown at 13 places. These include the Minar-e-Pakistan area of ​​Lahore selected for the rally. According to local media, the lockdown went into effect from Saturday night. It will continue till 25 December. However, even after this, opposition parties have said that the rally will not be canceled.

According to information received by World News Superfast, the areas where the lockdown has been imposed include Rang Mahal of Lahore, Adroon Shera Wala Gate, Mochi Gate, Adroon Bhatti Gate, Chauhan Road, four lanes of Ravi Road and four lanes of Badami Bagh. . Monitoring will be increased on the movement of all these areas. People will be allowed to go only when it is absolutely necessary. The local administration has not allowed PDM to take out the rally in view of the infection.

Imran instructed not to hold rally

Last week, Pakistan’s PM Imran Khan had instructed opposition leaders not to take out the rally. He has said that a case will be taken on joining this rally. He had said that if the rally is taken out, then we will register an FIR against the chairmen and the sound system owners.

At the same time, Maryam Nawaz, the leader of the opposition and the daughter of former Prime Minister Nawaz Sharif, appealed to the opposition leaders to join the rally. According to the information received by the World News Superfast, be prepared to face the case being filed by the government. The government cannot do more than this.

According to information received by World News Superfast, Imran Khan is under deep pressure inside and outside the government. The opposition coalition is seeking his resignation by accusing him of accusations of failure. The army is demanding more budget.

Many ministers of the government seem unhappy. He has openly questioned some decisions. Internationally, there are many problems before the government. Saudi Arabia and the UAE are under increasing pressure to repay the debt. Pakistan is yet to come out of the gray list of the FATF.

Five Ways You Can Relax After Work