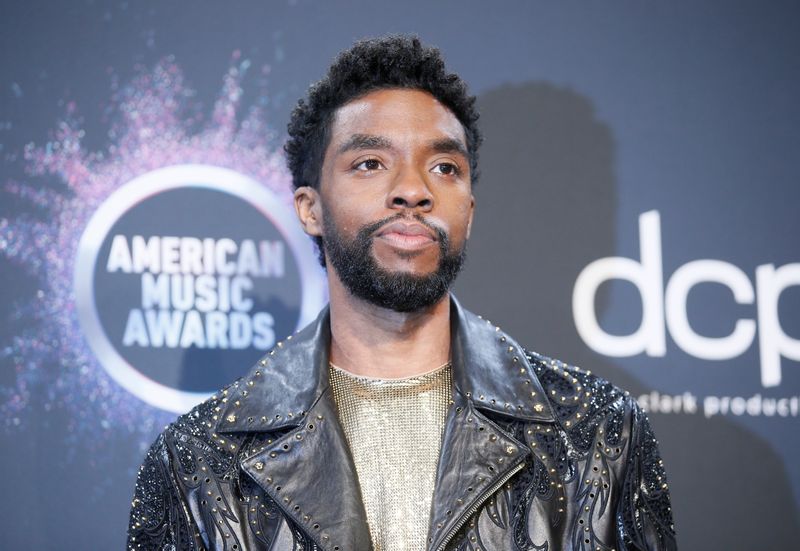 LOS ANGELES (Reuters) – His fellow actors call it astonishing and movie reviewers use words like heartbreaking.

Chadwick Boseman’s final performance, in the film “Ma Rainey’s Black Bottom,” coming to Netflix (NASDAQ:) on Friday, would always have been bittersweet, but it’s also expected to bring the late actor the kind of awards attention he never won in his short life.

“It’s a legendary screen performance,” said director George C. Wolfe. “He approached the role with such ferocity and gave his guts to the role, and that’s what you see up on the screen.”

Boseman, best known as the hero of “Black Panther,” died in August at age 43, having kept secret a four-year battle with colon cancer.

In one of the play’s key moments, Levee rails against God for turning his back on Black people in a speech that the other actors said gave them chills.

“It’s like everything came to a stop,” said Michael Potts, who played one of the band members in the film.

“Something very spiritual happened in that moment. It was something you could not look away from … It was an extraordinary moment. It was a terrifying moment as well,” Potts said.

Boseman, who was never Oscar-nominated while alive, is widely expected to be a front-runner for a best actor Academy Award in April.

The Hollywood Reporter said his work in the film is “a testament to a blazing talent lost too soon.”

“Chad brought everything. I think he brought things probably that were closer to himself than he would even want to imagine.

“August Wilson gave him the text and I think the text matched possibly those questions in his heart,” Domingo said. 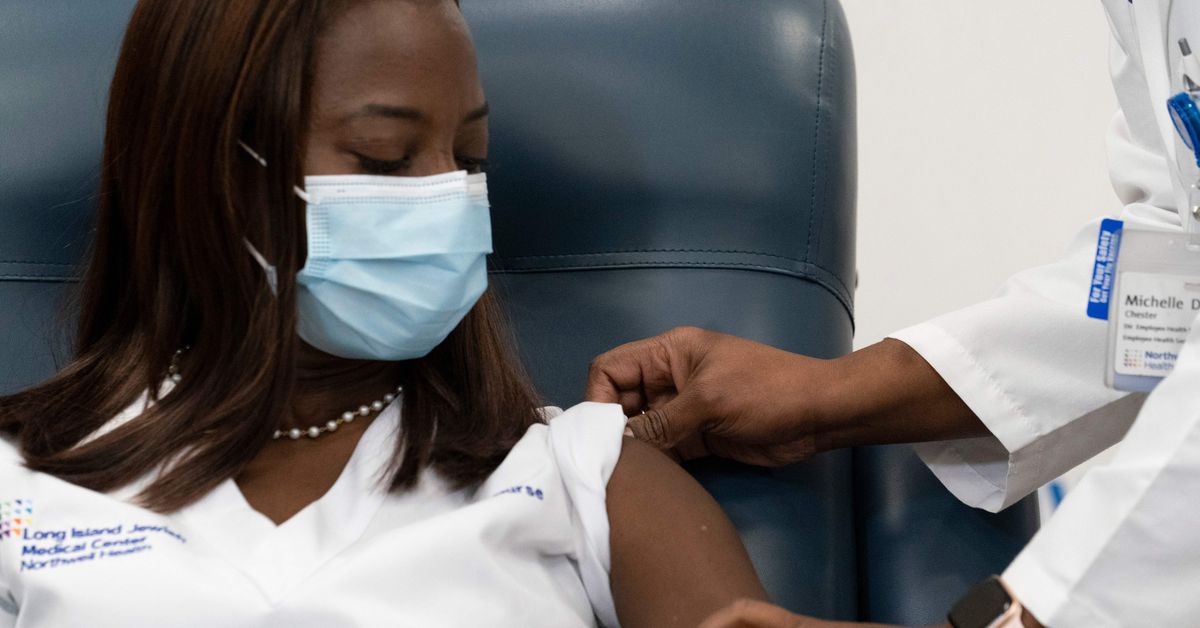 Why Covid-19 vaccine ad campaigns will include celebrities and influencers