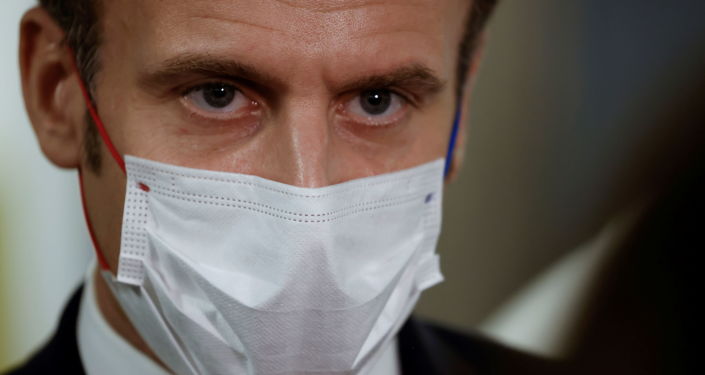 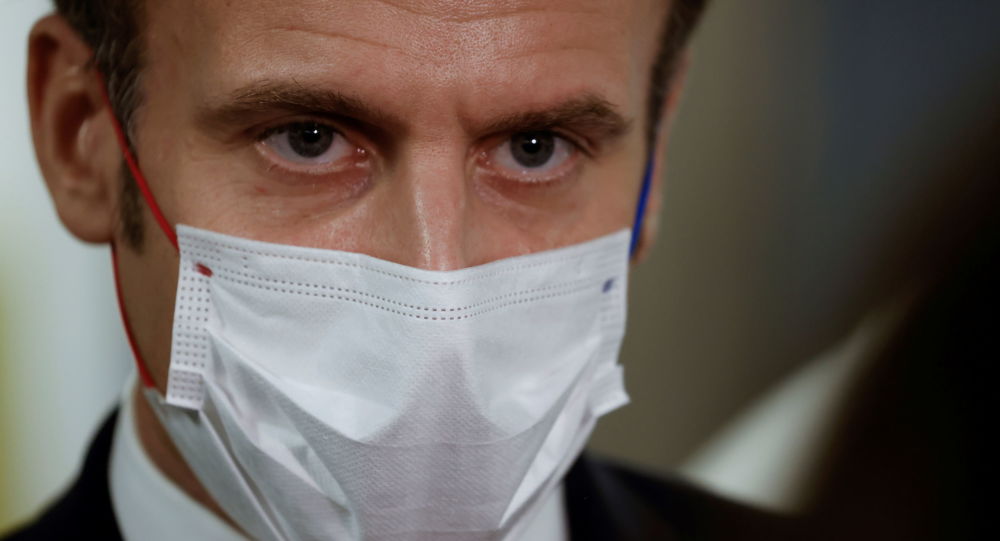 Emmanuel Macron is currently self-isolating in La Lanterne Pavilion, a stone’s throw from the Palace of Versailles. The French president, who was diagnosed with COVID-19 on Thursday, is suffering from a dry cough, typical of coronavirus patients, fatigue, and headaches.

French President Emmanuel Macron has blamed his coming down with the COVID-19 infection on both “a moment of negligence” and “bad luck too”, urging his compatriots to stay safe in a video he shot on his phone from Versailles, where is currently living.

Macron said his experience “shows that the virus really can touch everyone, because I am very protected and am very careful”, he went on, arguing that “despite everything I caught this virus”.

The French head of state, who tested posted for the novel coronavirus on Thursday, said that among the symptoms he had were headaches, fatigue, and a dry cough. He promised his audience to keep them fully updated on his state of health, adding that “normally, there is no reason for it to evolve in a bad way”.

He suggested that his personal preventive measures had helped limit the spread of the virus.

“Had I not respected the rules, the barrier measures, I would have caught it much faster and, most of all, I would have transmitted it in the preceding hours to many more people”, Macron said.

His office said Saturday, quoting the president’s chief doctor Jean-Christophe Perrochon, that his medical condition is “stable compared with Friday”.

Although Macron singled out his care and caution, some netizens took his remarks with a pinch of salt, claiming that protective measures are “useless” after all:

Critics also pointed to a number of “inconsistencies” in his behaviour over the past week, including a close-quarters handshake and embrace with Prime Minister of Portugal Antonio Costa in Paris on Wednesday, as well as reported big group meals.

The French health minister suggested that Macron might have been infected at the EU summit in Brussels last week, but Macron has since held a string of meetings in Paris as well.

Despite his illness, Macron plans to continue his presidential duties as usual, and went ahead with a planned speech by video link on Thursday.

“I am working at a slightly slower pace because of the virus, but I shall continue to focus on high-priority issues, such as our handling of the epidemic, or, for example, the Brexit dossier”, he said.

After the reports of the president’s infection, a suite of politicians who came in contact with Macron recently announced they were in self-isolation, including European Council President Charles Michel, Spanish Prime Minister Pedro Sanchez, Portuguese Prime Minister Antonio Costa, Belgian Prime Minister Alexander De Croo, and a number of others.

France saw its first coronavirus case in January, but Macron’s government came under criticism for not having enough masks or tests and not urging people to be less socially active promptly enough.

Macron’s quarantine at a residence called La Lanterne in Versailles comes as French authorities are again registering an uptick in COVID-19 cases and are warning of more as the French are readying to reunite with families and friends for Christmas celebrations.

France clocked another 18,254 new infections Thursday, a record number in the last few days, and its death toll is just under 60,000, according to the estimates by the Johns Hopkins University.

After the first stringent two-month lockdown brought infections down, France sent children back to school and adults to work, but infections surged again this autumn. A second, softer lockdown came along in October, impacting various regions differently, depending on how dire the situation with the coronavirus there was.

The measures were slightly relaxed this week across the country in the run-up to the Christmas season, although restaurants, tourist sites, and many other facilities remain closed. 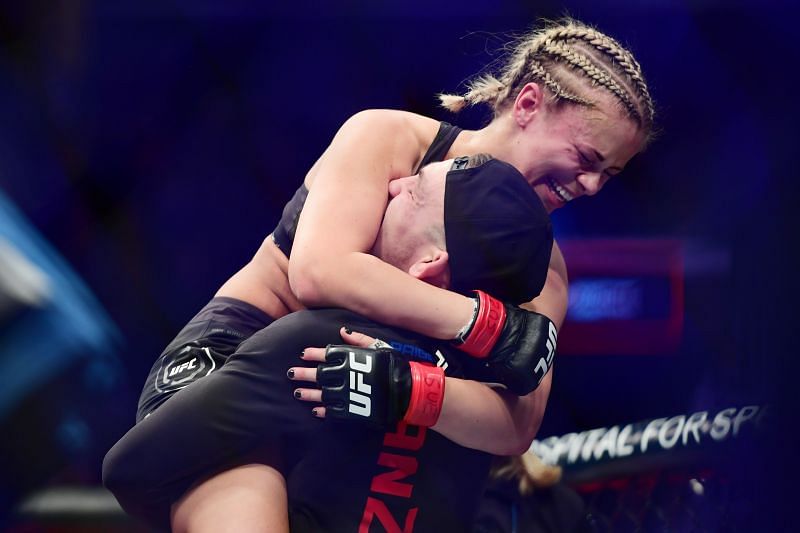 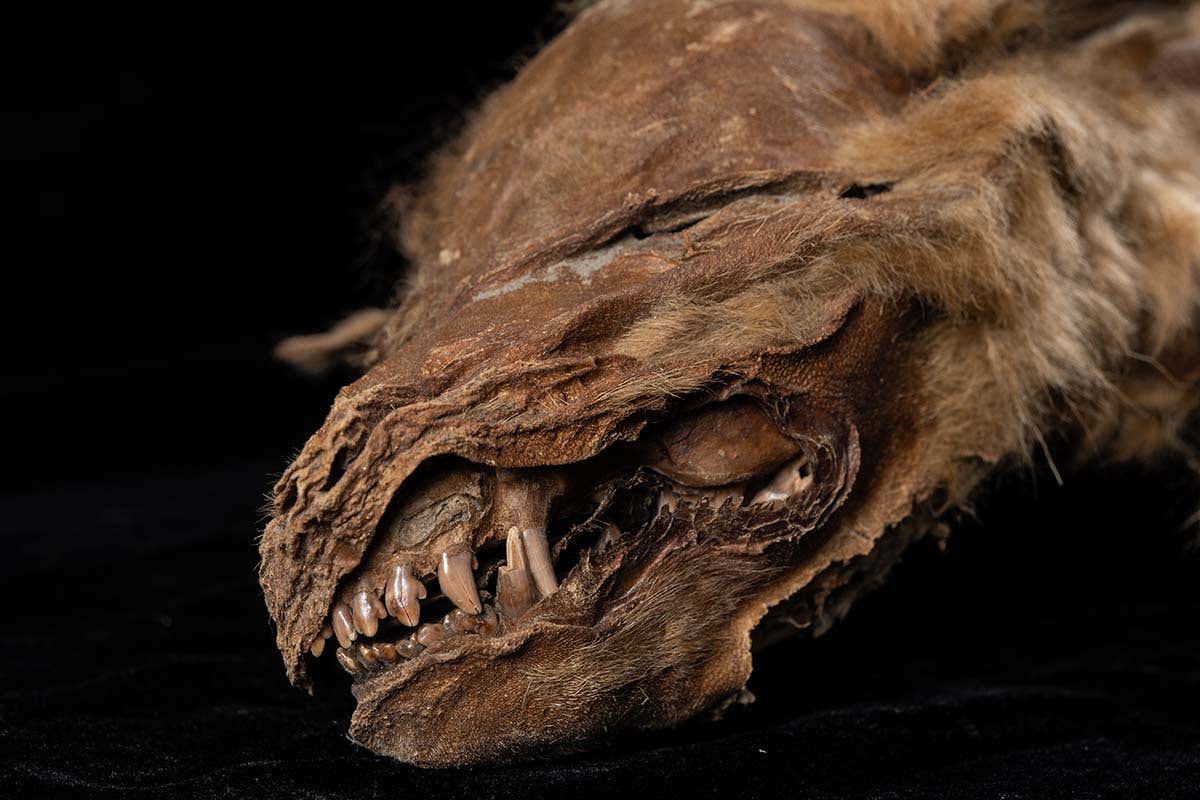 What Are The Benefits Of Team Sports For Kids?