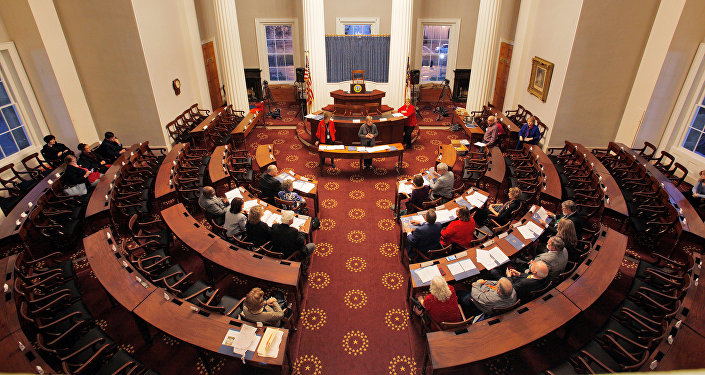 WASHINGTON (Sputnik) – A new poll suggests that a narrow majority of US citizens favor replacing or reforming the current Electoral College system which gives candidates’ who win a majority in any state all its population-weighted electoral votes and ignores real voter numbers, the Pew Research Center said in a news release.

“A modest majority of Americans continue to favor changing the way presidents are elected,” the pollster said on Wednesday. “Fifty five percent in the new poll say the system should be changed so that the winner of the popular vote nationwide wins the presidency, while 43 percent favor keeping the Electoral College system.”

The current balance of opinion is little changed over the last few years and attitudes about the Electoral College remain deeply divided along partisan lines, the release said.

Younger adults were more willing to change the system than older people: 60 percent aged 18 to 29 wanted reform compared to only 51 percent of those 65 or older, the poll found. 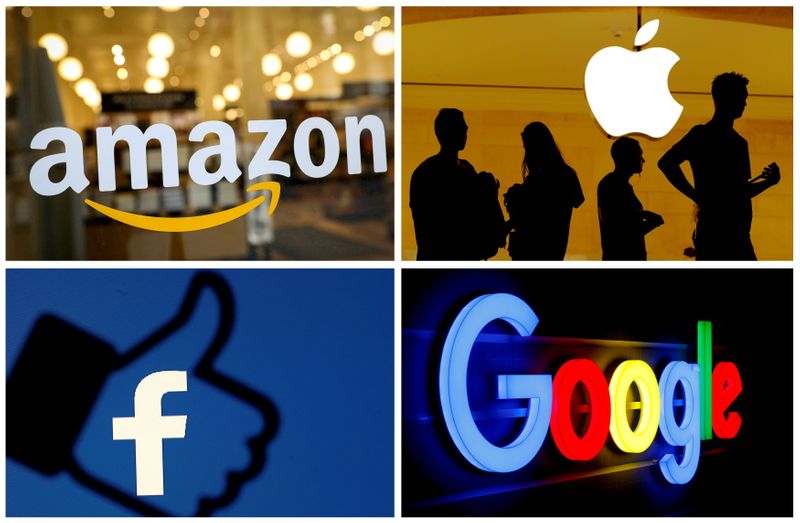 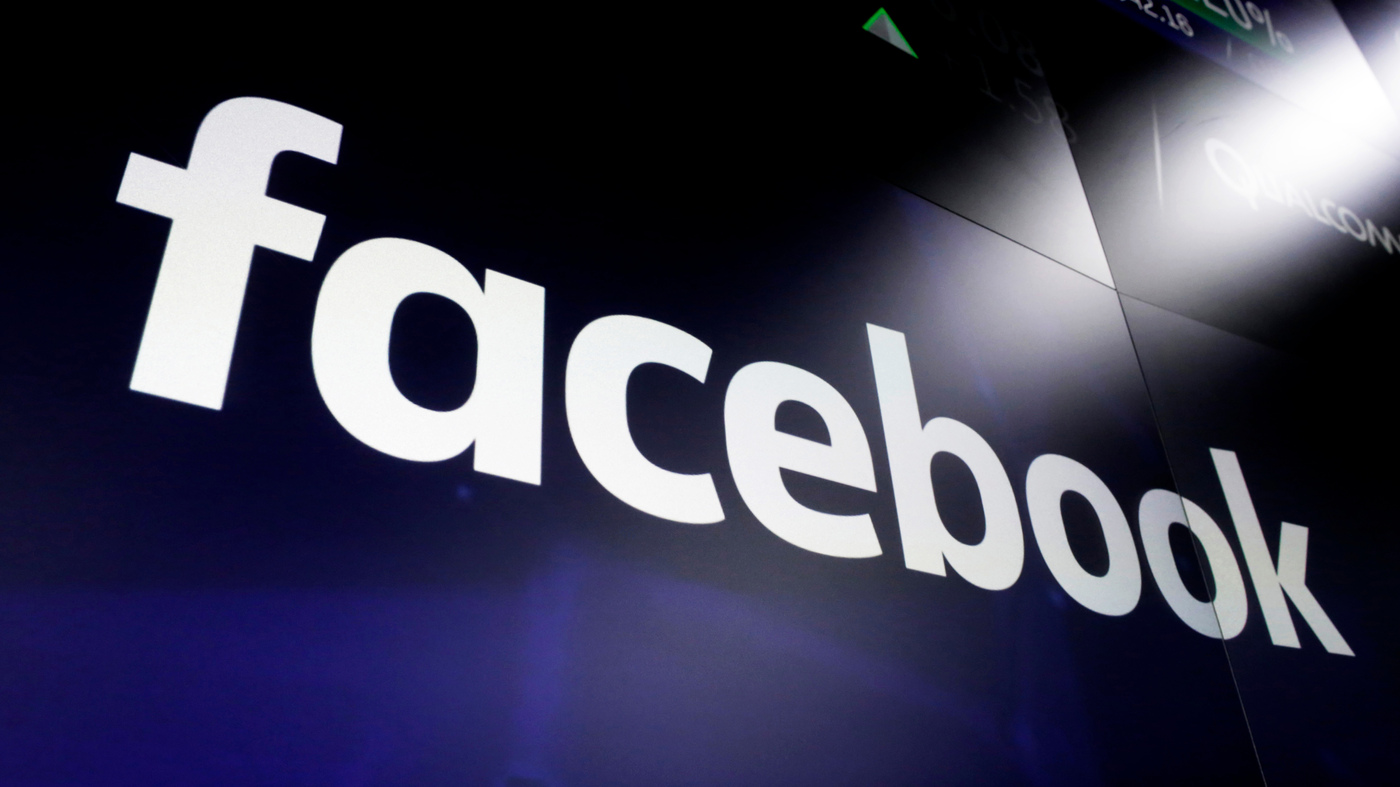 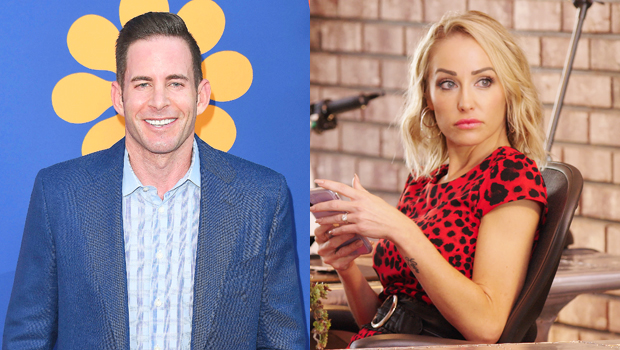 Ah, how I’ve been waiting for this. It’s to be expected that even action-heavy series will tap the breaks and