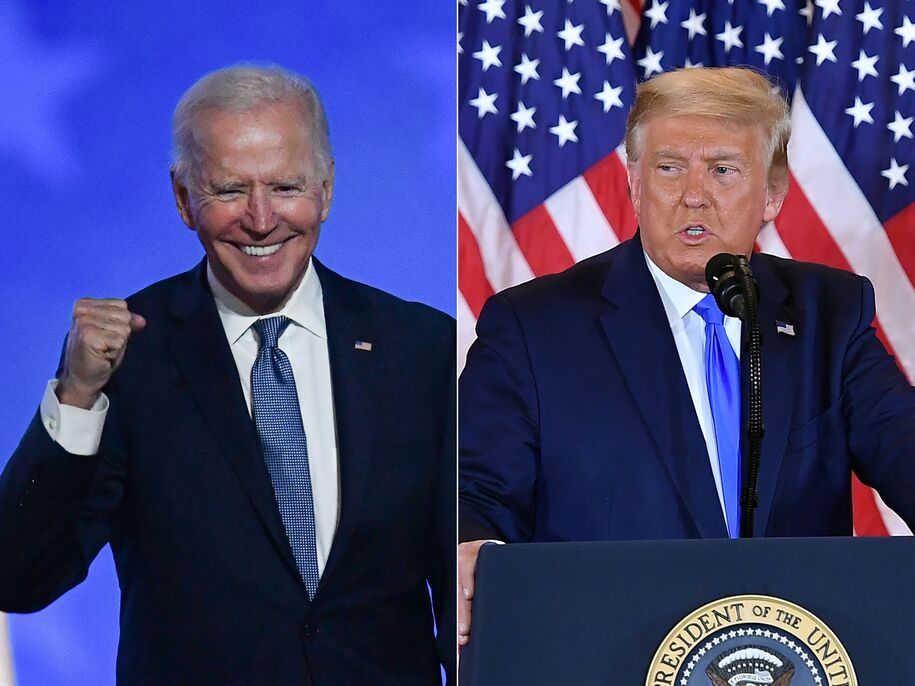 
Other noteworthy findings in this month’s poll include:

Additional issues surveyed include views on media reporting on the coronavirus and viewership of Fox News, Newsmax, One American News Network, and MSNBC.

This poll’s numbers reveal that not only do Americans have greater faith in Biden’s presidential election win than most sitting GOP members of Congress, but also that Americans continue to grapple with the ever-growing impacts of the COVID-19 pandemic.

Civiqs is an award-winning survey research firm that conducts scientific public opinion polls on the Internet through its nationally representative online survey panel. Founded in 2013, Civiqs specializes in political and public policy polling. Results from Civiqs’ daily tracking polls can be found online at civiqs.com. 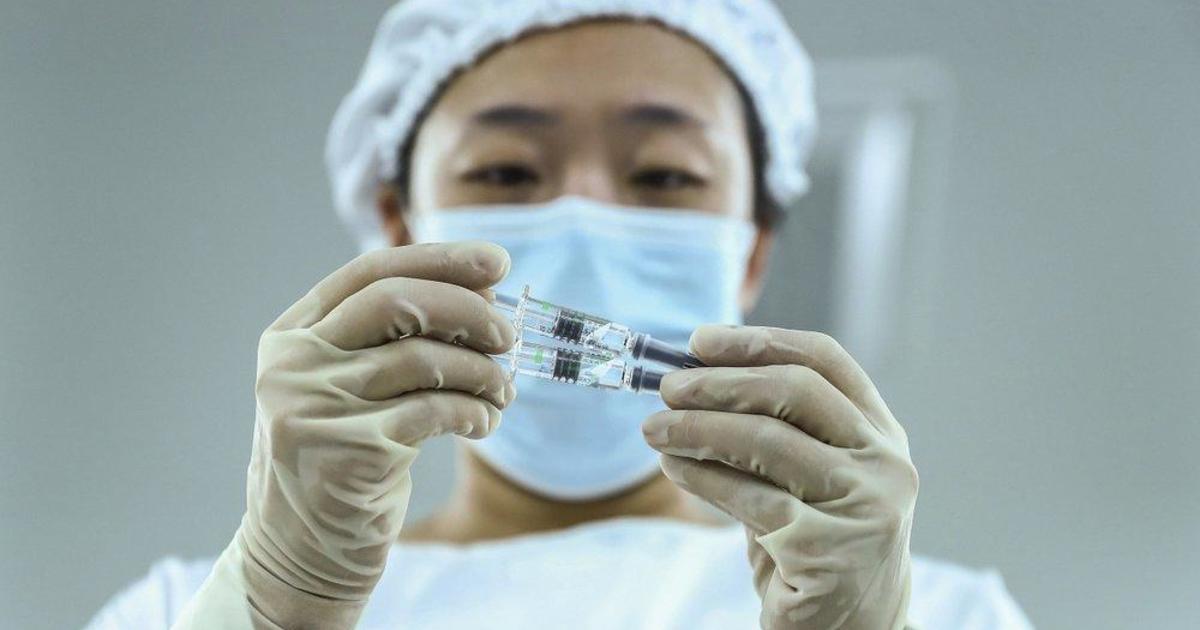