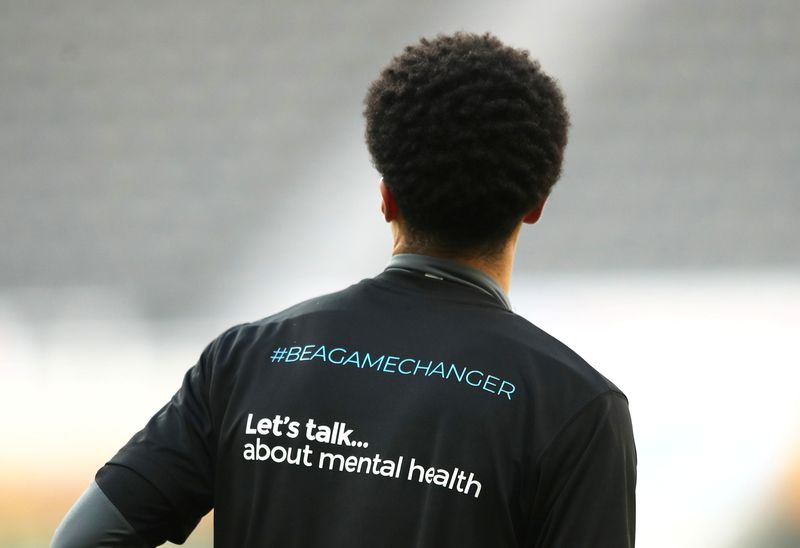 (Reuters) – The COVID-19 pandemic has put the spotlight on mental health tech startups, globally marking a record year for venture capital investment in the sector, according to data firm PitchBook.

PitchBook data showed 146 deals raked in nearly $1.6 billion in venture capital investments as of Dec. 10. Last year the total was $893 million from 111 deals. A decade ago there were only 3 deals, worth $6.6 million.

The investments come as employers are increasingly seen as customers for these startups. Consulting firm McKinsey reported last month that 52% of companies offer mental-health and bereavement counseling.

Sleep and mediation app Calm, which raised $75 million last week, said one primary driver for its business was from employer partnerships. It was valued at $2 billion, making it the top valued mental health startup, according to PitchBook.

Mental health and wellness platform Modern Health on Tuesday said it raised $51 million, with a valuation above half a billion dollars. Its services are offered through employers as well. Founder and Chief Executive Alyson Watson said since the onset of the pandemic, Modern Health doubled the number of customers to over 190 enterprises.

“The way that we think about this is the fourth pillar,” said Watson, adding that employers are increasingly offering mental health care in addition to medical, dental and vision benefits.

Roger Lee, general partner at Battery Ventures, who will be joining Modern Health’s board, said the current size of the industry is just the “tip of the iceberg” and he expects huge growth in the mental sector.

He said the use of social media, not just the pandemic, would continue to exacerbate the problem. “When the book of social media is written, people will realize this was this generation’s tobacco,” said Lee.

According to the Centers for Disease Control and Prevention’s report earlier this year, two in five adults surveyed said they had at least one adverse mental or behavioral health condition. 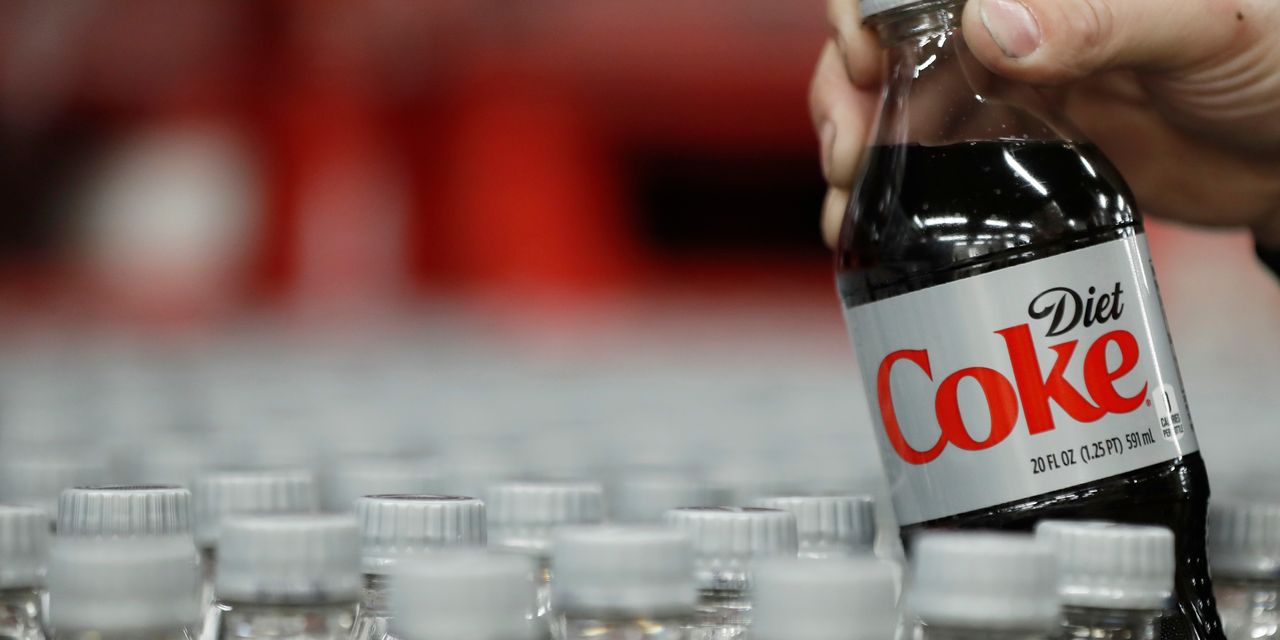