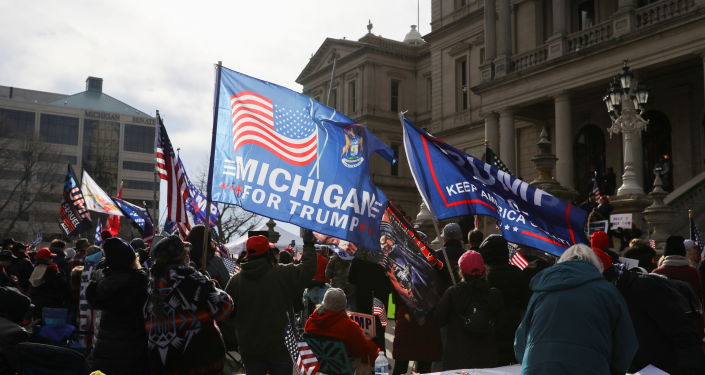 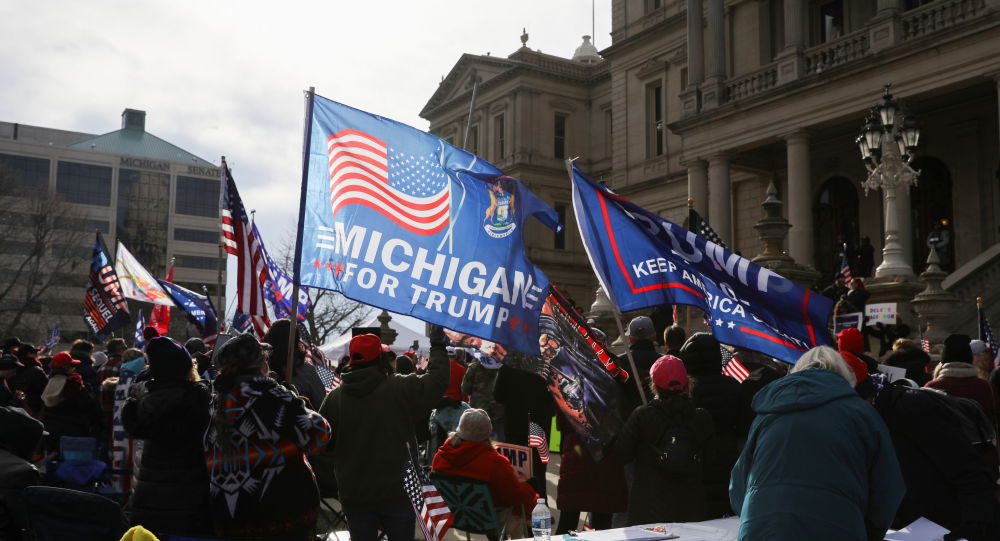 WASHINGTON, (Sputnik) – The Michigan Supreme Court has dismissed another appeal from the Trump campaign in its attempt to address what it claims were election irregularities in the swing state, a court document revealed.

The Trump campaign was appealing decisions from lower courts that threw out legal challenges over evidence that was deemed hearsay.

“The application for leave to appeal the December 4, 2020 order of the Court of Appeals is considered, and it is DENIED, because we are not persuaded that the questions presented should be reviewed by this Court,” the court order said on Friday.

The US Supreme Court is expected to decide later today on whether it will consider a lawsuit filed by Texas that is seeking relief for violations of Election Law by the battleground states of Michigan, Wisconsin, Pennsylvania and Georgia.

Legal scholars have said the relief may be to ask the four states to re-do the election, send the matter back to their legislators to select a different slate of electors to the Electoral College or send the matter to Congress for a vote.

The Electoral College will meet virtually on 14 December to cast the official ballots for the US presidential election. All 50 states and the District of Columbia have officially certified their results.