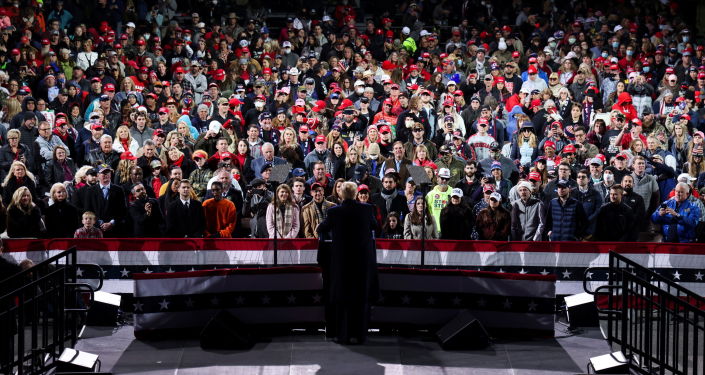 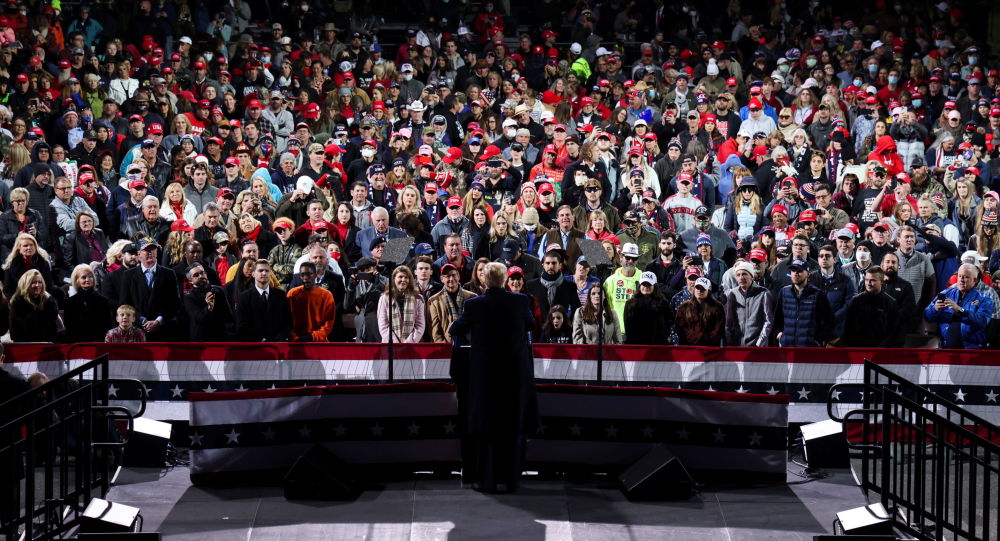 SCOTUS justices Friday rejected an effort by Texas Attorney General Paxton who had asked the court to intervene and overrule the election results in four states that went for Joe Biden, but where allegations of massive voter fraud continue to swirl.

The Supreme Court’s refusal to hear a case that says there are enough grounds to overturn Joe Biden’s win in the 3 November vote has instantly landed in Donald Trump supporters’ crosshairs.

They hurried to strike back at the federal judiciary’s ruling calling to pursue decisive action in response.

Texas GOP Chairman Allen West, for instance, has suggested that separate states should secede from the union in the wake of the verdict, which is purportedly being used to cover up illegal actions by local authorities.

He thundered that the Supreme Court’s decision virtually constituted “a precedent that says states can violate the US Constitution and not be held accountable”, going on to propose that “law-abiding states should bond together and form a union of states that will abide by the constitution”.

The comments were perceived as a call for secession, akin to what southern states did at the onset of the American Civil War when they formed the the Confederate States of America.

Vloggers Diamond and Silk, aka Lynnette Hardaway and Rochelle Richardson, for their part, called for drastic reciprocal action, tweeting a demand for military action, following the justices’ ruling.

“If the Supreme Court can’t save our Republic, then where is the military?”, they queried on Twitter, suggesting in follow-up posts that “a forensic audit be done by our military in all the swing states in question”.

“The ballot boxes need to be open, and the Dominion machines need to be examined for irregularities. All illegal ballots and illegal tabulation counts should be removed”, Diamond and Silk stated emphatically.

Trump‘s personal lawyer and close associate Rudy Giuliani likewise raged about the no-breakthrough development, as he spoke on the Sean Hannity Show from his hotel, where he is recovering from the coronavirus infection.

He missed no opportunity for criticism, arguing the move was nothing but “censorship” and a “scandal” that will “go down in history”.

Former Mayor of New York Rudy Giuliani, a lawyer for President Donald Trump, wears a face mask to protect against COVID-19 after speaking at a hearing of the Pennsylvania State Senate Majority Policy Committee, Wednesday, Nov. 25, 2020, in Gettysburg, Pa.

The lawyer, who has been at the forefront of multiple lawsuits challenging the outcomes of the polls in battleground states, went on to reiterate that Trump “won” the election, claiming that this page of American history will remain tainted forever:

“I think this is going to be a terrible thing in American history… this is going to live in our history and the Supreme Court has made a terrible mistake in not getting this resolved in a fair, decent, and equitable way because it’s going to leave a real black mark with regard to the selection throughout our entire history”, he suggested.

Texas Case Rejected Due to ‘Lack of Standing’

On Friday, the Supreme Court agreed to dismiss the Texas case, although Justice Clarence Thomas and Samuel Alito, both appointed by Republicans, said they would have heard the case but would have refused to overturn the election result.

The motion was denied “for [a] lack of standing”, the court order asserted Friday, adding that Texas, the initiator of the lawsuit, had not showcased “a judicially cognizable interest in the manner in which another State conducts its elections”. The federal judiciary went on to state that “all other pending motions are dismissed as moot”.

The court files provided by the plaintiffs cited witness accounts of irregularities, poll watchers reportedly not admitted to the counting process, presumed inconsistencies with the Dominion machine system, etc. in Georgia, Michigan, Pennsylvania, and Wisconsin during the election.

The Texas AG argued those were sufficient grounds for blocking electors in these states from casting their votes on 14 December, when the Electoral College is set to voice its ultimate decision.

US President Donald Trump and those in his inner circle have increasingly said the election was “rigged” and biased towards his Democratic rival. As most states recertified their election results, dismissing Trump supporters’ motions in state courts, POTUS instructed the White House to get ready for a power handover, saying that he was primarily striving to make the votes be fairly counted and that he would leave the Oval Office once the Electoral College announced its results. 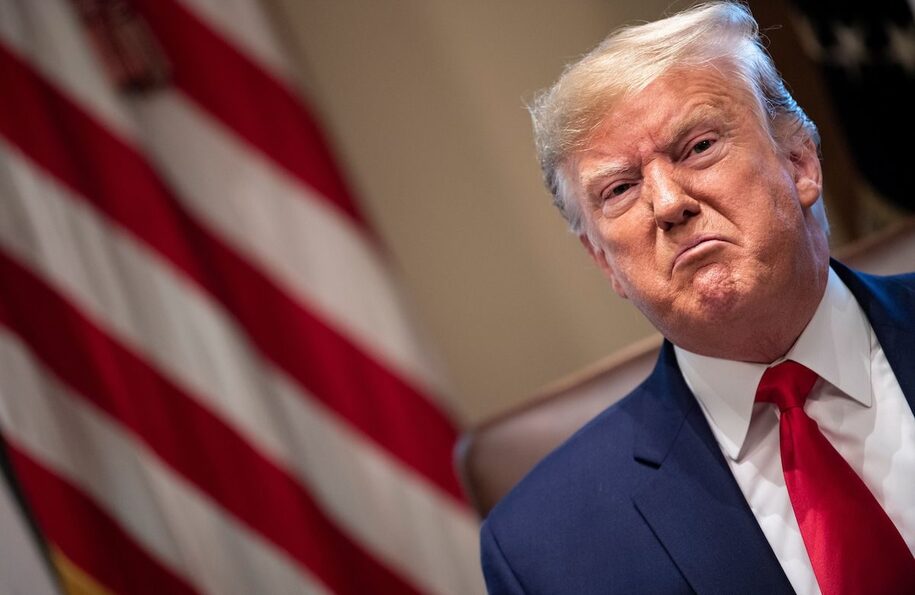 The pandemic has slowed efforts to eradicate the contagious disease. Yet the country’s polio effort offers insights on the launch