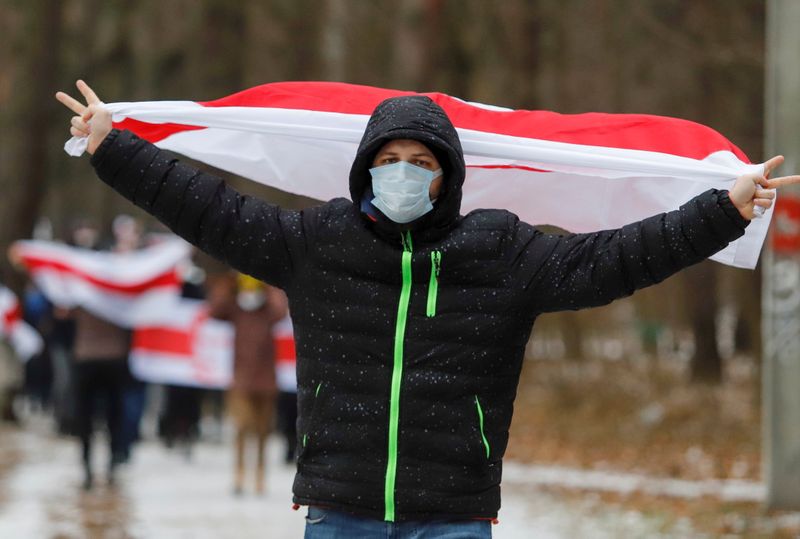 Belarus, a country of 9.5 million that Russia sees as a security buffer against NATO, has been rocked by mass protests since an Aug. 9 presidential election that Lukashenko said he won. His opponents say the vote was rigged.

More than 120 marches took place in the Belarus capital Minsk and other cities on Sunday, with numbers at each ranging from dozens to several hundred, according to local news outlet Nasha Niva. Police regularly arrest participants, issuing numbers of detainees on Mondays.

Some protesters marched in outlying residential areas of Minsk, waving white flags with a red stripe in the middle, a symbol of the opposition, and shouting “long live Belarus”.

More than 30,000 people have been detained in Belarus since the start of the protests in August, according to opposition leaders.

Lukashenko has been in power for 26 years. The European Union imposed travel bans and asset freezes on almost 50 Belarusian officials in protest over the election the West says was rigged and over Lukashenko’s crackdown on opponents. 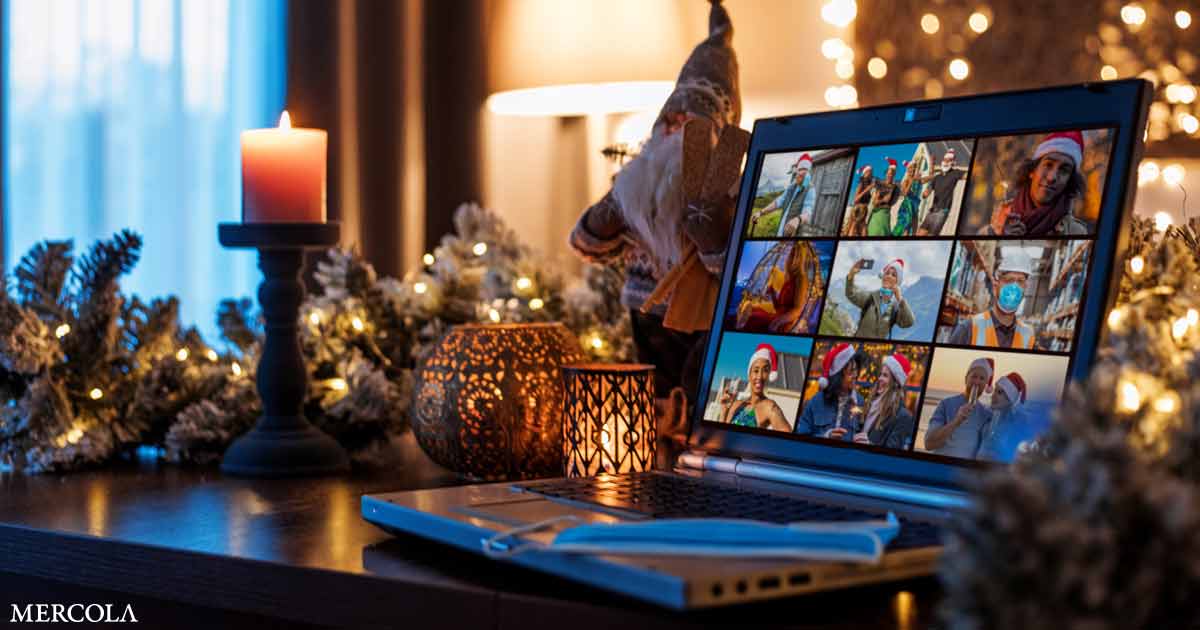