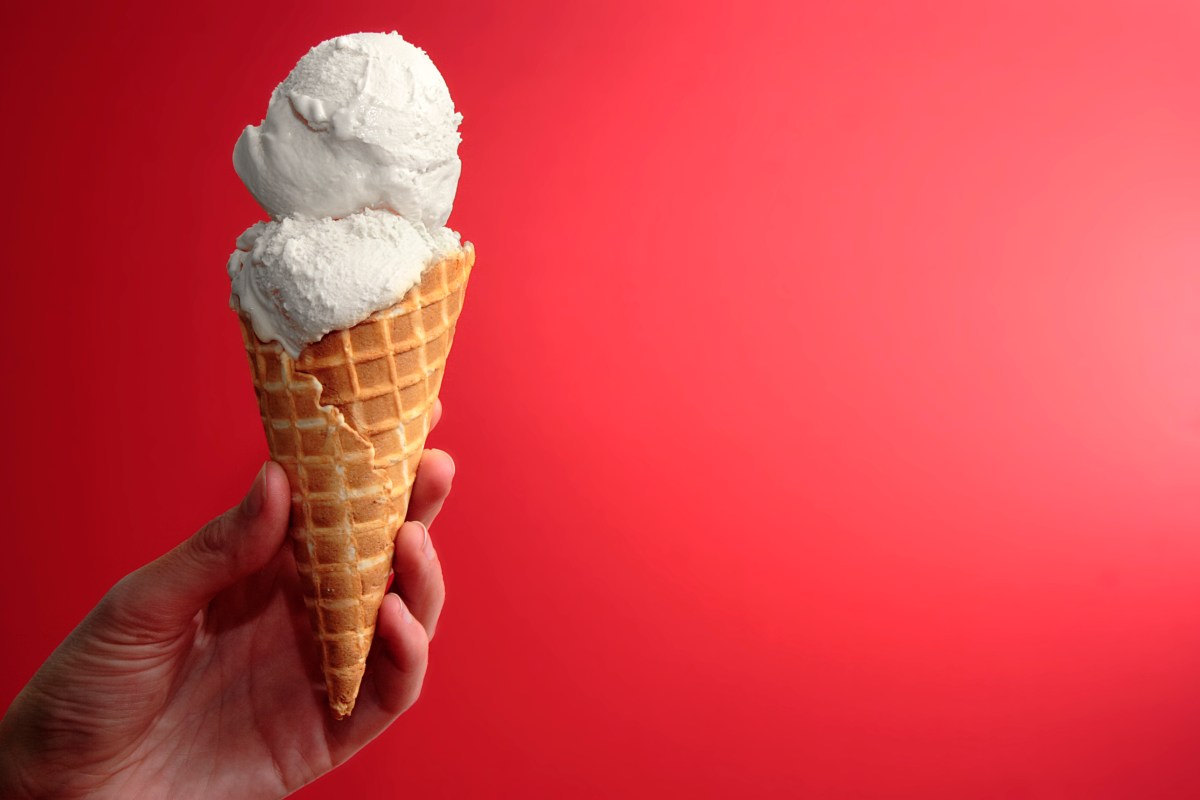 
MORE than 4,800 boxes of ice cream have been contaminated with Covid in China after samples tested positive for the virus.

Authorities are desperately tracing people who may have been in contact with the desserts, which were produced by Tianjin Daqiaodao Food Company.

The company have sealed and contained all their ice cream – since finding out that 4,836 boxes tested positive for the deadly disease.

As well as isolating the ice cream, the company’s 1,662 employees were placed under quarantine and underwent nucleic acid testing, following guidance from the Tianjin Center for Disease Control.

Anti-epidemic authorities in China’s Tianjin Municipality said that a total of 935 Covid-positive boxes of the ice cream, out of 2,747 boxes that entered the market, were in the city and only 65 were sold to markets.

And now they are urging customers who may have bought the desserts to report their health and movements to their communities.

Dr Stephen Griffin, a virologist based at the University of Leeds, told Sky News the development was unlikely to be a cause for “panic”.

“It’s likely this has come from a person, and without knowing the details, I think this is probably a one-off.

“Of course, any level of contamination is not acceptable and always a cause for concern, but the chances are that this is the result of an issue with the production plant and potentially down to hygiene at the factory.

“We probably don’t need to panic that every bit of ice cream is suddenly going to be contaminated with coronavirus.”

Just days ago, China reported its first Covid death in eight months as experts from the World Health Organisation arrive in the country to begin a probe into the origin of the pandemic.

A team of ten virologists and other scientists from the WHO will spend around a month in Wuhan – where the first Covid-19 cases were detected a year ago – investigating how the deadly virus took hold.

Over 3.2m vaccinated against Covid but PM warns Brits not to relax yet

The experts will probe claims the virus jumped from animals to humans elsewhere in China before the first cases were detected at the Huanan wet market in Wuhan in late 2019. A ZOOKEEPER has been killed by an elephant in Spain after the animal hit him with its trunk. Joaquin Gutierrez