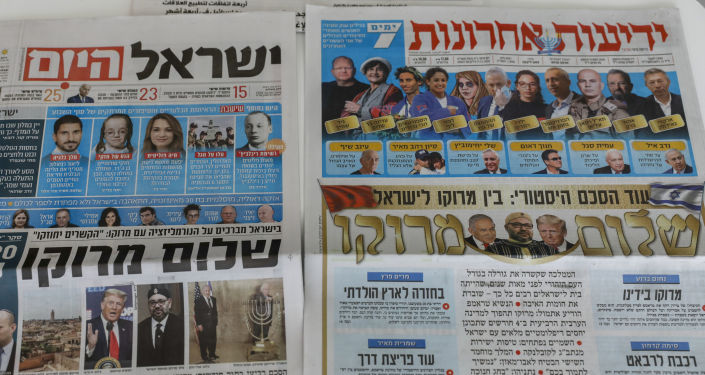 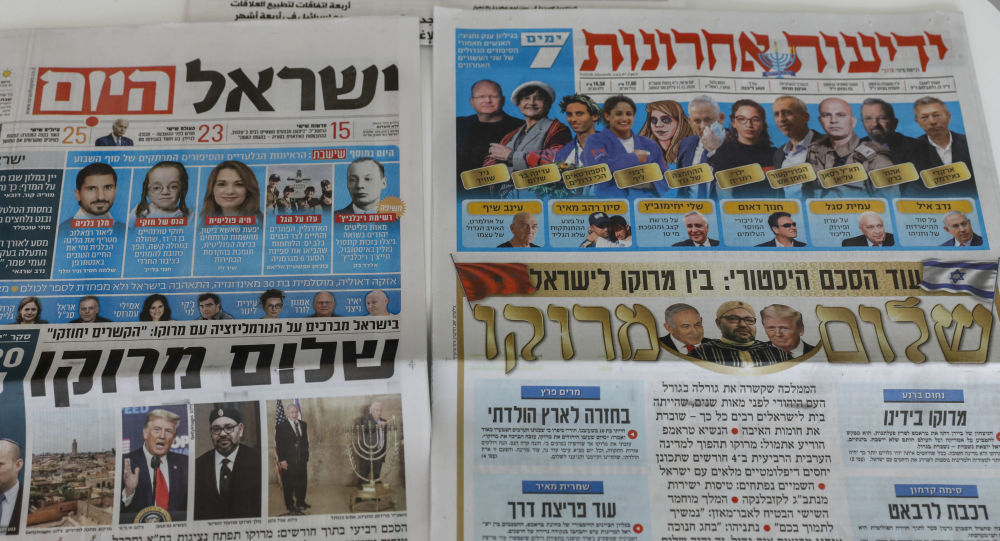 “The normalisation of Morocco’s ties with the fake regime that occupied Jerusalem is a betrayal stabbing Palestine’s resistance in the back”, Abdollahian said in a Twitter post.

​Trump announced on Thursday that Israel and Morocco agreed to establish full diplomatic ties and air travel between the two nations. As part of the peace deal, the two countries will reopen liaison offices in Rabat and Tel Aviv, with subsequent opening of full-fledged embassies.

Morocco has become the fourth Arab country this year to reach an agreement on the normalization of ties with Israel after the United Arab Emirates, Bahrain and Sudan. Morocco controls much of Western Sahara, while the pro-independence Polisario Front in the region’s south sees the kingdom as an occupant.

Since the Trump-sponsored Abraham Accords system in place, the Iranian authorities view each new peace agreement with the Jewish state as a betrayal of the Palestinian authorities. 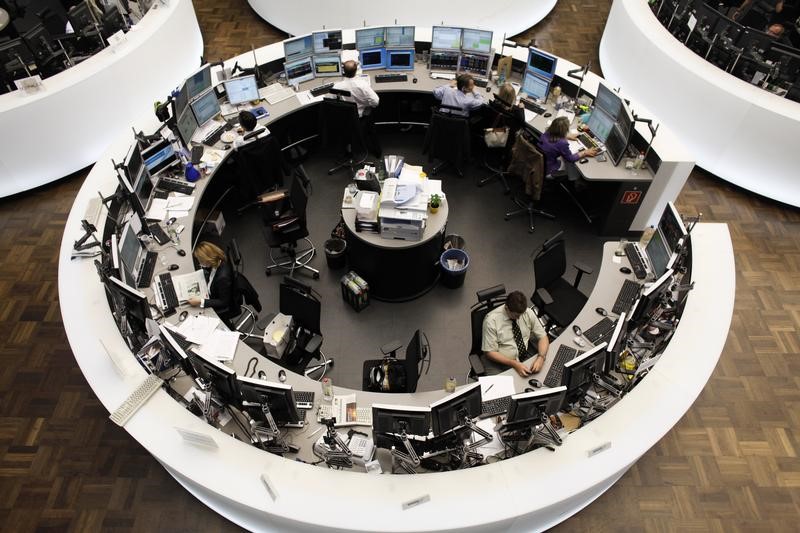 Germany stocks higher at close of trade; DAX up 1.29% By Investing.com How the Intercontinental Slavery Museum in Mauritius Promotes Peace and Justice