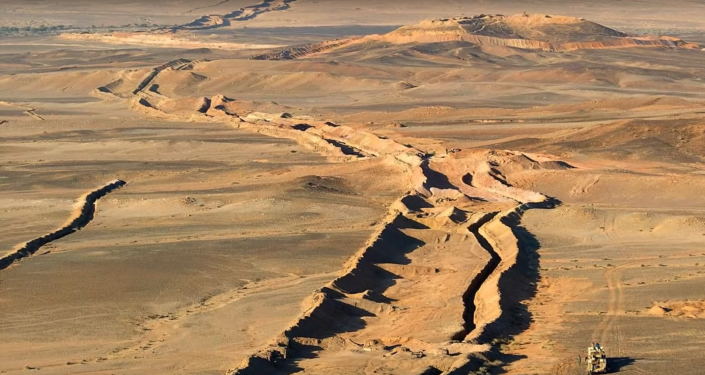 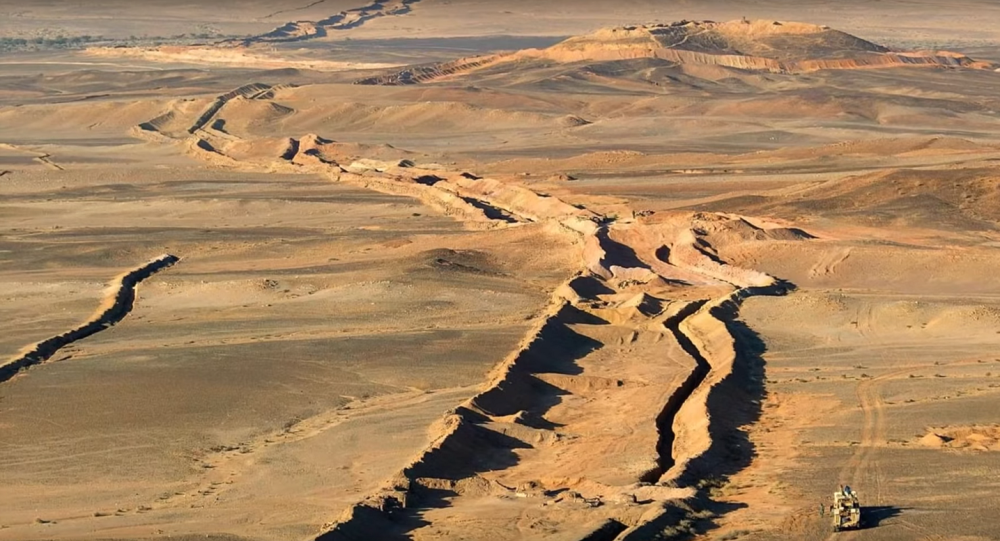 MOSCOW (Sputnik) – Washington’s recognition of Morocco’s sovereignty over the disputed region of Western Sahara is a violation of the international law, Russian Deputy Foreign Minister Mikhail Bogdanov said on Friday.

“This is a violation of international law. There are relevant resolutions, there is a UN mission for holding a referendum in Western Sahara. Everything that Americans currently do is a unilateral decision that goes beyond international law and decisions of the United Nations Security Council’s resolution, which Americans themselves supported”, Bogdanov told reporters.

In this Friday, June 3, 2016 file photo, members of the Polisario Front, the organization disputing sovereignty over Western Sahara with Morocco, mourn their leader, Mohamed Abdelaziz, during his funerals held in the Rabouni refugees camp, south western Algeria.

On Thursday, US President Donald Trump announced that he had brokered a peace deal between Israel and Morocco and granted the latter the recognition of its sovereignty over Western Sahara, which is contested by the Polisario Front, the movement behind the Sahrawi Arab Democratic Republic. The Best Time to Visit Ibiza 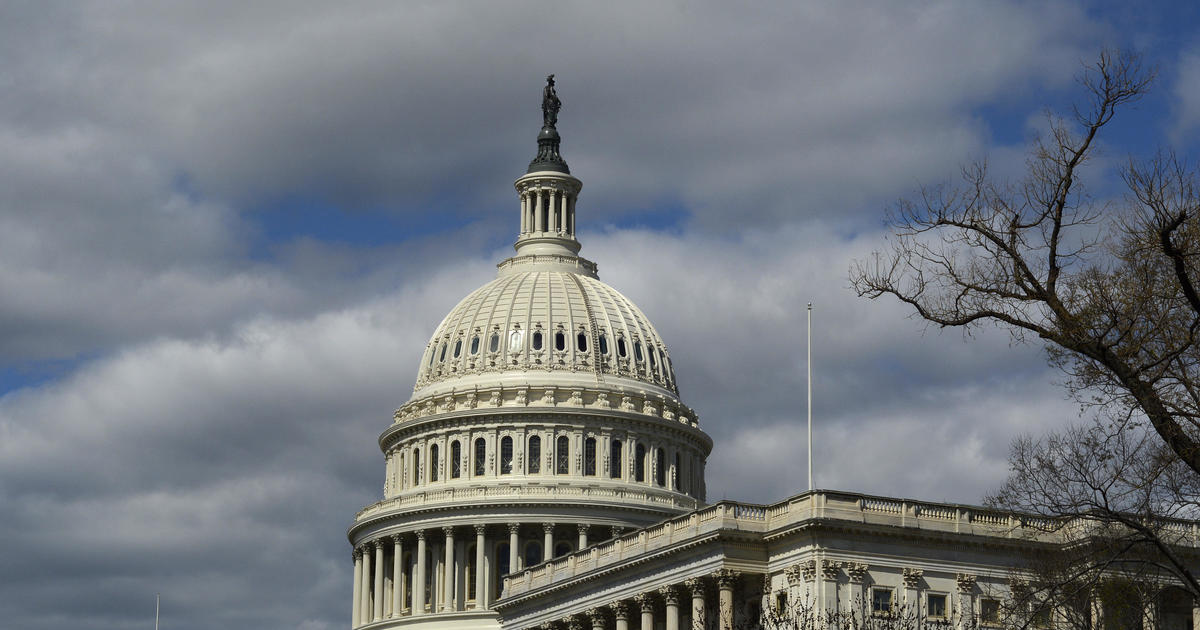 Americans trust CEOs more than their own government, survey finds