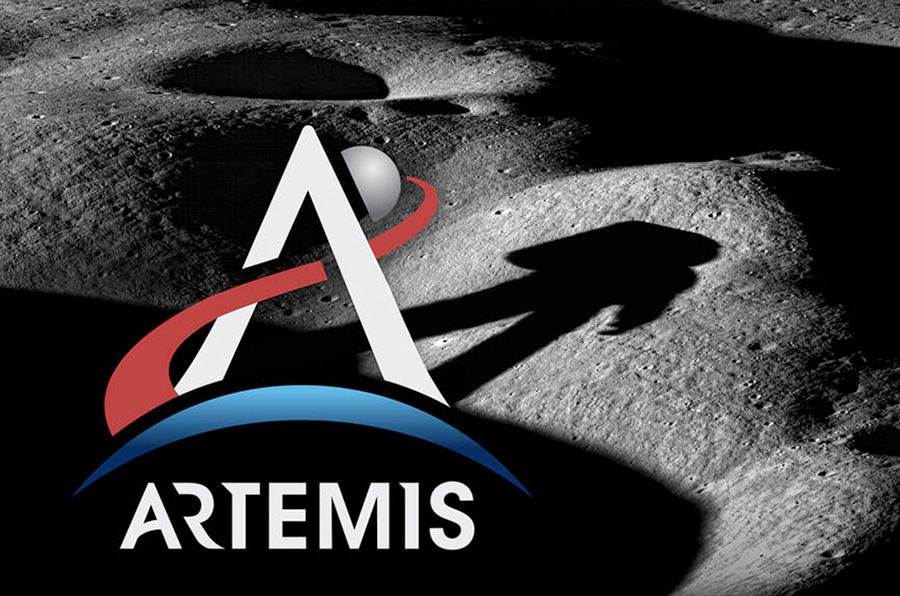 
National Geographic has announced an ambitious new series that will chronicle NASA’s attempt to send the next man and first woman to the moon.

The new show, aptly titled “Return To The Moon”, will follow NASA astronauts, engineers, and scientists as they work on the space agency’s Artemis program. Named after the Greek goddess of the moon and twin sister to Apollo, the name of the first NASA mission to the moon over 50 years ago, the Artemis program aims to send astronauts back on the moon by 2024 with the ultimate goal of establishing a permanent lunar base and then aiming for trips to Mars.

One other goal of the Artemis mission is to put the first woman on the moon. Fifty years ago when Neil Armstrong, Buzz Aldrin, and Michael Collins traveled to the moon, there were no women in the U.S. space program. Now, 16 of NASA’s 47 astronauts are women and the space agency plans to send at least one of these women to the moon in 2024.

On Wednesday, NASA announced the 18 Artemis astronauts who will be training for trips to the moon. Nine of them are women.

The new National Geographic show will follow the latest generation of astronauts and “document their efforts, ambitions, sacrifices and breakthrough first steps,” according to NatGeo’s statement about the show. In a long-term collaboration with NASA, the show will give viewers an all-access pass to the journey to the moon.

“Return To The Moon” will follow the Artemis mission through Artemis 1’s orbit of the moon in 2021, Artemis 2’s crewed flight around the moon and finally Artemis 3’s lunar landings and return to Earth, according to the statement. The showrunners plan to give viewers not only the details that lead to launch, but an insight into personal moments with potential interviews with the astronauts’ loved ones.

“Our focus will be on the intimate and often high-stakes emotional moments that no-one else will capture as the spotlight of the world falls on this pioneering endeavor,” Simon and Jonathan Chinn, producers of “Return To The Moon,” said in NatGeo’s statement.

National Geographic hasn’t yet announced when “Return To The Moon” will start airing. In the meantime, you can follow Space.com’s coverage of the Artemis Program here. 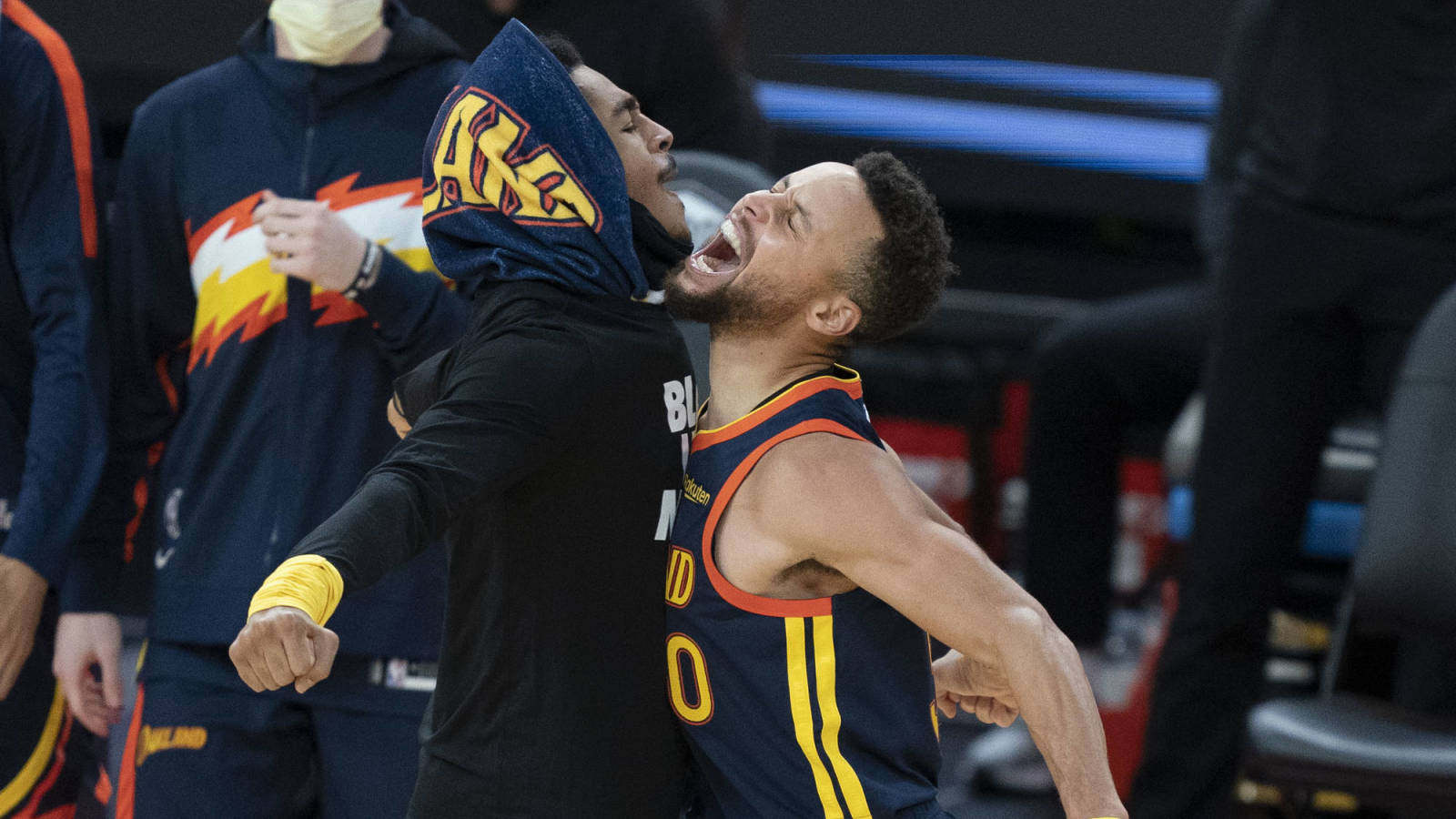