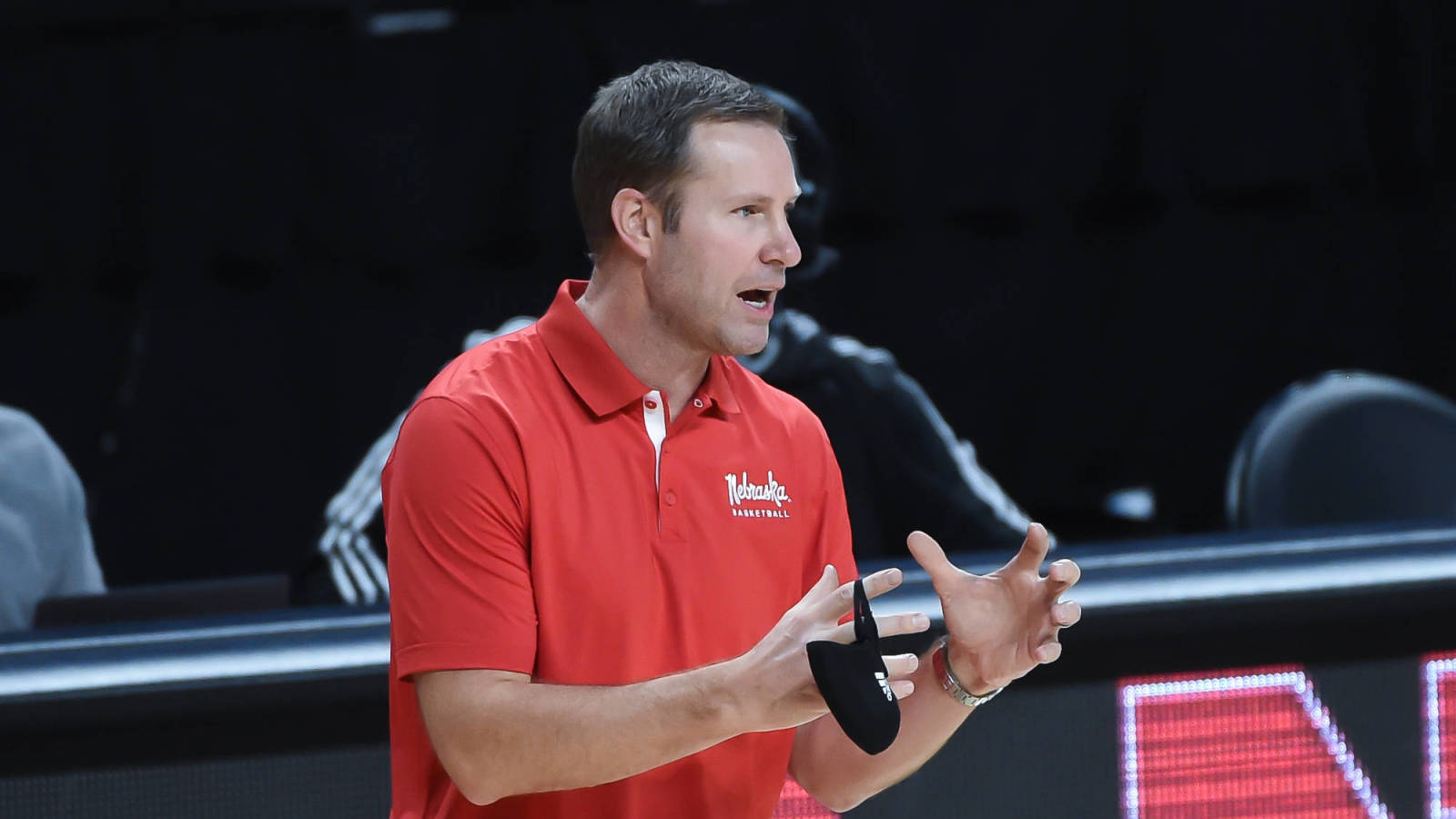 
The Nebraska Cornhuskers men’s basketball program will remain idle through at least the end of January.

Nebraska confirmed on Friday that a matchup against the Penn State Nittany Lions scheduled for Jan. 30 has been postponed due to COVID-19 issues that have affected the Cornhuskers throughout the month. As Landon Wirt noted for The Daily Nebraskan, this is Nebraska’s fifth consecutive contest called off during the Cornhuskers’ current pause.

The Cornhuskers haven’t played since suffering a loss to the Indiana Hoosiers on Jan. 10 that dropped them to 4-8 overall and 0-5 in Big Ten play. According to Wirt, Nebraska athletic director Bill Moos said on Thursday that half of the people associated with the men’s program are currently in isolation.

Head coach Fred Hoiberg confirmed on Jan. 17 that he tested positive for COVID-19: 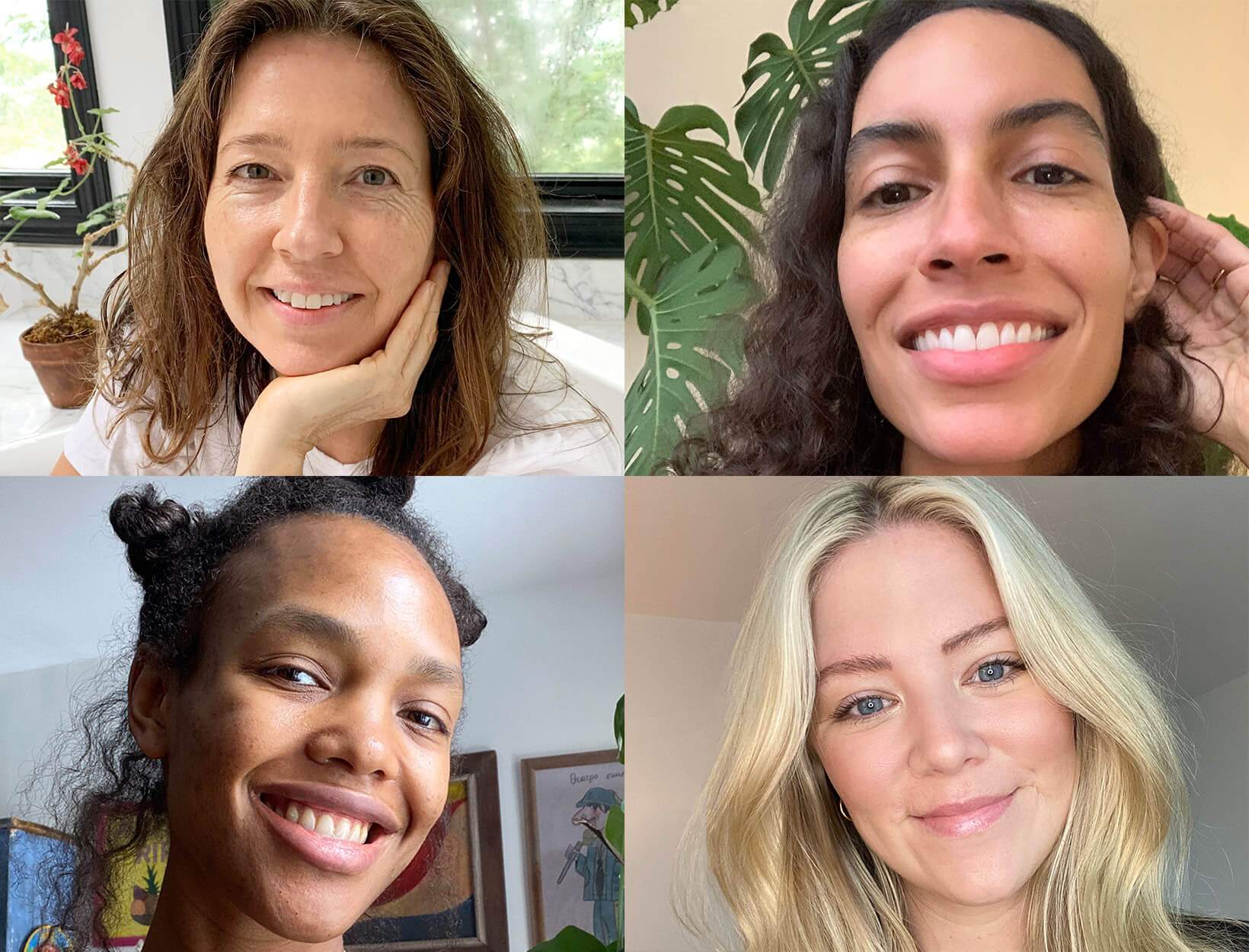 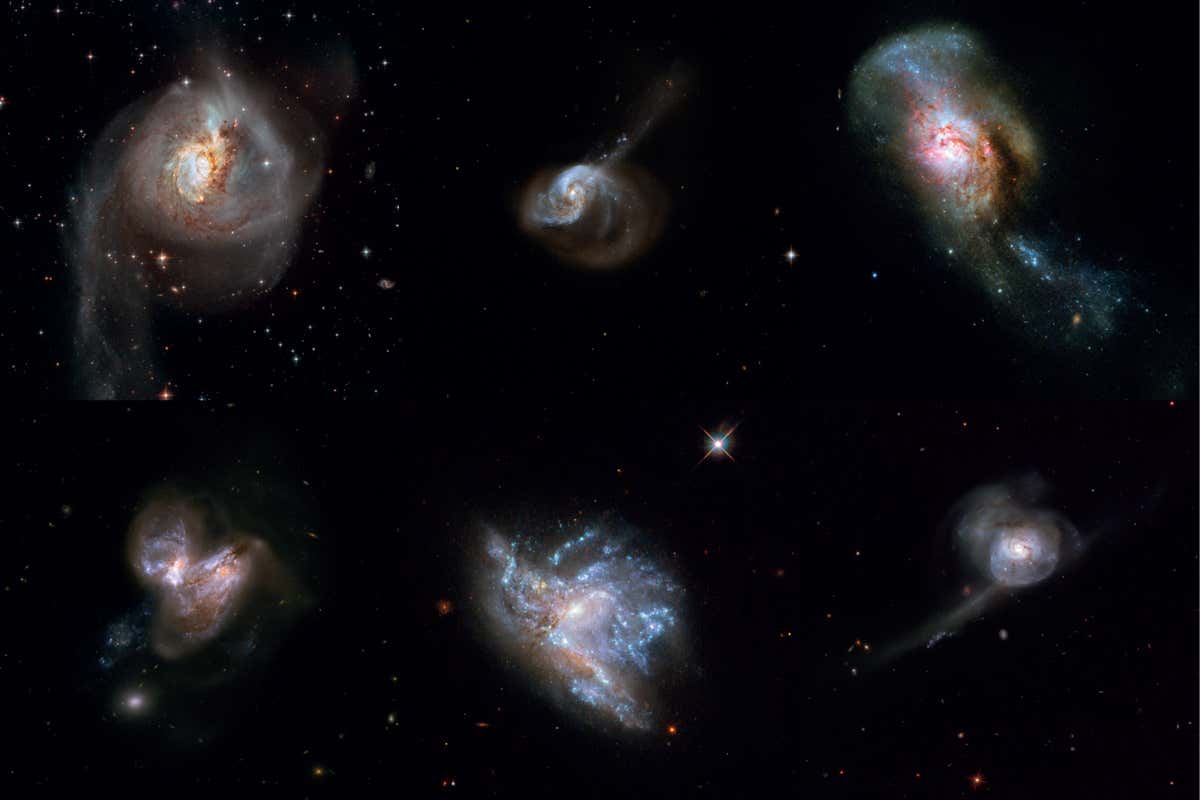