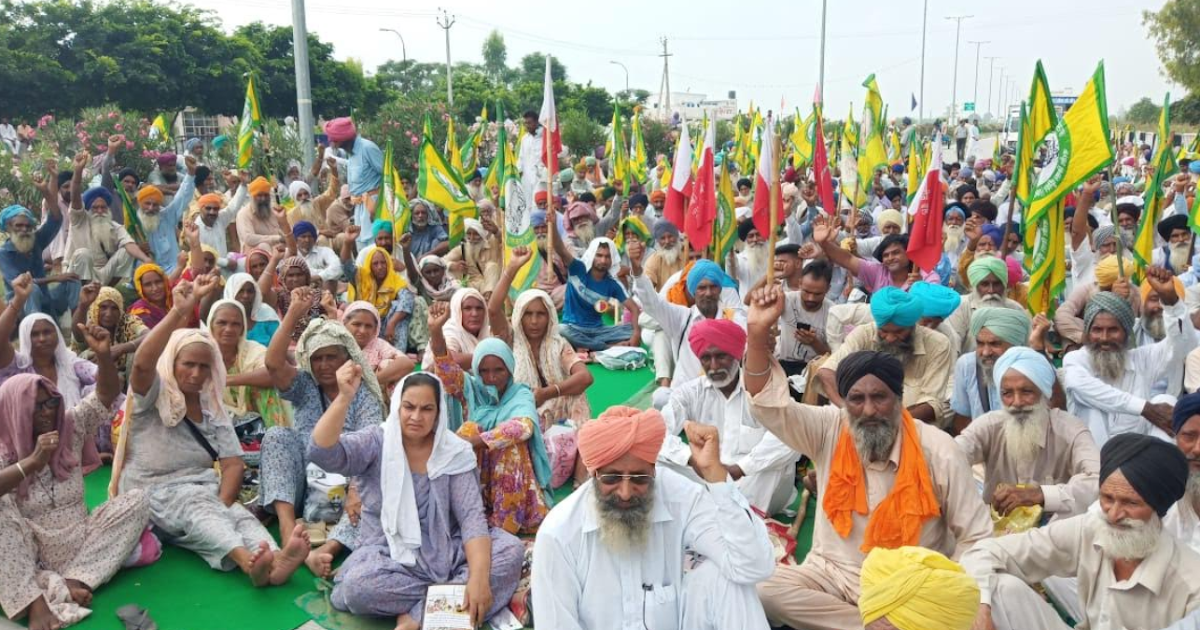 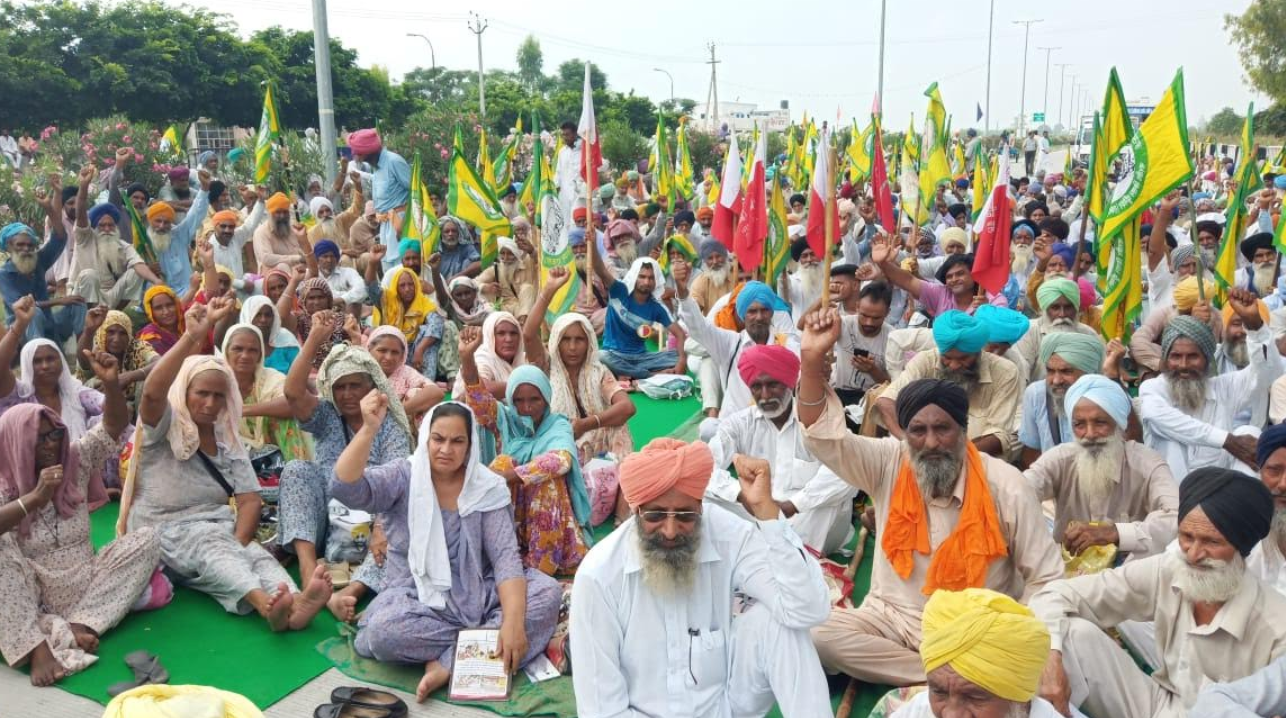 India News – According to information received by World News Superfast, today is the 16th day of the agitation of farmers against new agricultural laws. Farmer leader Buta Singh said on Thursday that no decision has been taken yet to repeal the law, so will soon announce a date for stopping trains. Farmer leader Balbir Singh Rajewal said that agriculture is a state subject, so how can the Center bring legislation on it.

According to information received by World News Superfast, Sealdah-Amritsar and Dibrugarh-Amritsar trains have been canceled today. On December 13, Amritsar-Sealdah and Amritsar-Dibrugarh trains are canceled.

When will God find a solution

Farmer leader Shivkumar Kakka was asked when the plow would come out, he said, “God knows when this will happen. We are facing a lot of problems due to winter and corona, but will continue the agitation till the demands are met.”

Government and farmers agree to negotiate, both await initiative

Both sides await each other’s initiative. The Agriculture Minister said that when the talks are going on, the announcement to increase the movement is not right. On the other hand, the farmers say that the path of negotiation has not been closed, they will consider another proposal of the government.

Agriculture Minister said – Government ready for reform, farmers are not able to decide

The Center has given clear signals to the farmers that withdrawal of agricultural laws is difficult. If there is any concern, the government is always ready for talks and reforms.

According to information received by World News Superfast, Agriculture Minister Narendra Singh Tomar said that we had several rounds of talks with farmers. Every question was answered in writing, but the farmers are still unable to take a decision and this is a matter of concern.

According to information received by the World News Superfast, 2 IPS Corona positives doing duty on the Singhu border have come amidst the farmers movement. Apart from these, a DCP and an additional DCP have also been infected.

Dubai, United Arab Emirates — A secretive Israeli nuclear facility at the center of the nation’s undeclared atomic weapons program is