According to a research conducted by an international group of scientists,10 genetically different birds have been discovered off Indonesia’s eastern coast.

The discovery was published in a scientific paper and states that the birds were discovered on 3 Indonesian islands east of Sulawesi, namely Taliabu, Peleng, and Batudaka.

According to reports, “Two of the newfound animals are leaf warblers that belong to a group of small, insect-eating songbirds that live across the Old World. Others include the Taliabu myzomela, a type of honeyeater that feeds on a wide array of nectar and fruit, and the Peleng fantail, a bird that does its name justice by fanning its tail feathers when it is upset or alarmed.”

Study leader Frank Rheindt and his team relied on songs to discover the birds, some of them being heard even before they were seen. The birds can be distinguished from the others on the basis of their genetics and sounds.

Reports also added that specimens of birds were collected and sent back to the lab whilst carefully describing their appearance and anatomy. Apart from that the birds’ DNA, sounds were also analyzed to confirm that they are an altogether different species.

The research was carried out for six weeks in 2013 and 2014. Each year scientists discover about 5-6 birds on an average, however, this year ten new species were discovered. 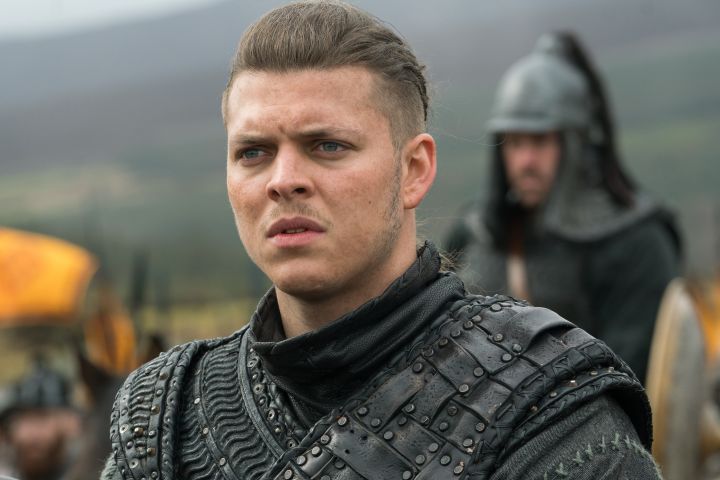 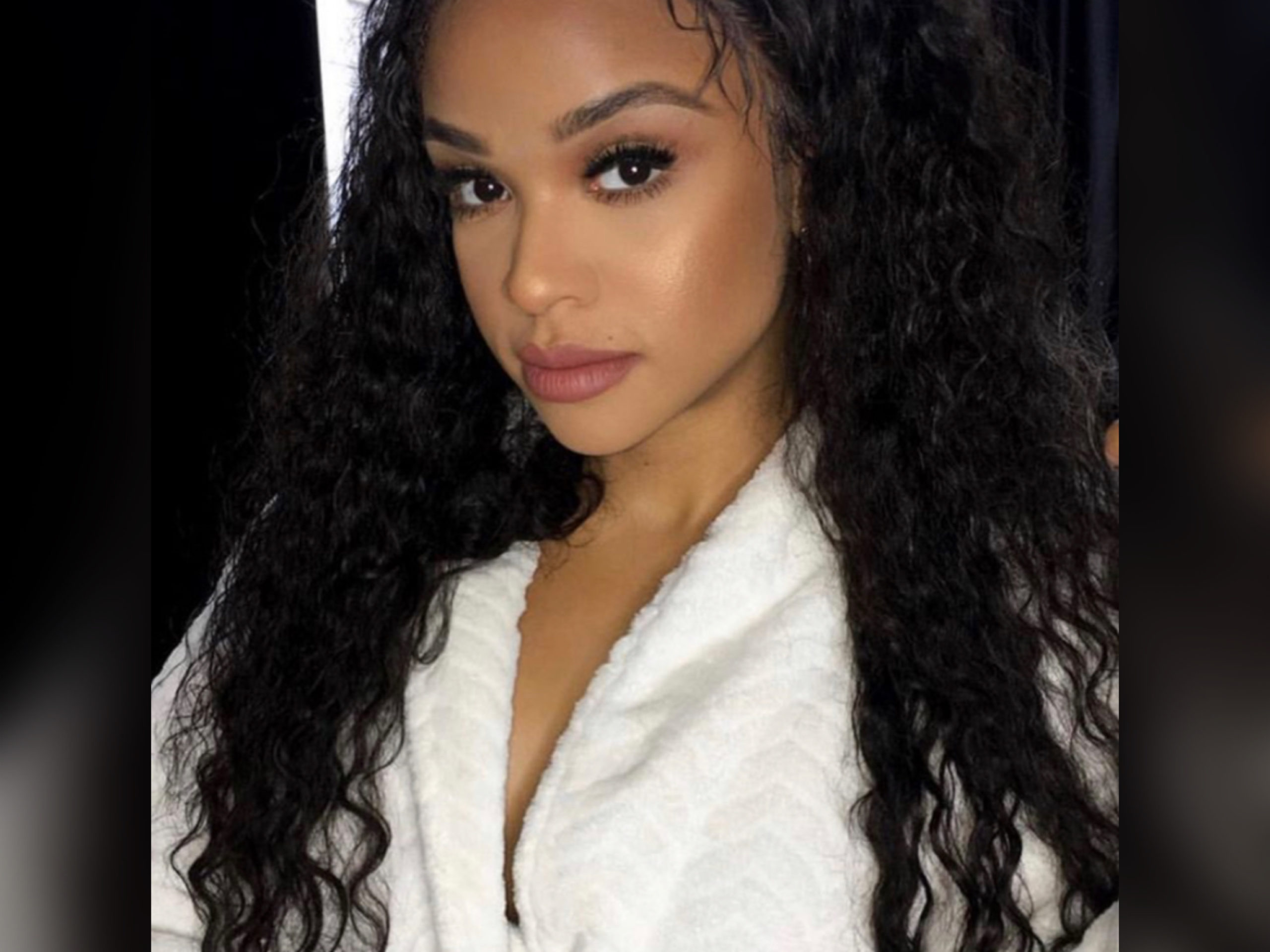 How Does Kuroko’s Basketball Keep it Fresh? – This Week in Anime

Navalny ally vows to press for his freedom despite crackdown