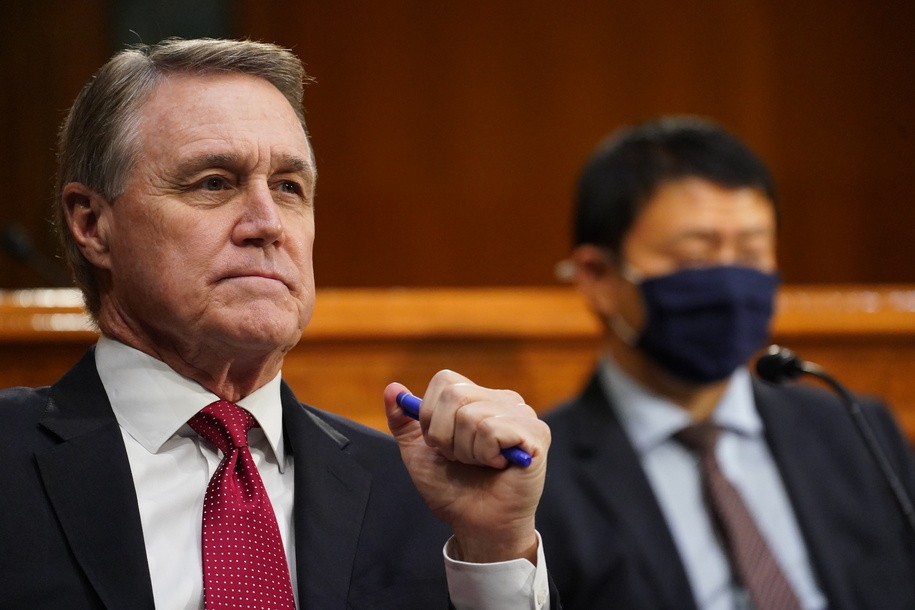 
According to the report, Perdue sold his D.C. home in 2019, to “a board governor for the Financial Industry Regulatory Authority, a privately funded self-regulatory body for the securities industry.” The FINRA falls under the Senate Banking Committee on which Perdue sits. According to ProPublica, the buyer told them they bought the property at “slightly” under the market value; but at least four local real estate experts told the news outlet that the price tag was definitely above market cost. Over $100,000 more than what Perdue may have gotten it for if say, he was selling to regular folks.

Perdue’s spokesperson said the senator’s real estate agent “floated it off market first, and they would have put it on market, but got an offer at their asking price which was fair market value.”

Lucky them! According to the report, FINRA was lobbying the Senate right at the very same moment Perdue was making this sale. What were they lobbying for? They were trying to negotiate a bill, authored by Sen. Elizabeth Warren, that would have “required the organization to establish a relief fund to provide investors with arbitration awards that went unpaid by FINRA’s brokerage firms and brokers.” The bill didn’t pass and Perdue’s office “declined” to give his position on the bill to ProPublica.

To be clear, the problems and questions surrounding David Perdue are almost identical to the accusations and evidence of insider trading his fellow Republican Senator Kelly Loeffler appears to have participated in as well. And since the GOP has been unable to provide anything of substance to its constituents since taking control of our government, its platform has disappeared completely. The Republican Party promises nothing these days. They are the party of tax breaks for the rich and corruption. At this point in time the Grand Old Party only practices voter suppression with a heavy dose of racism, while lining their own pockets. 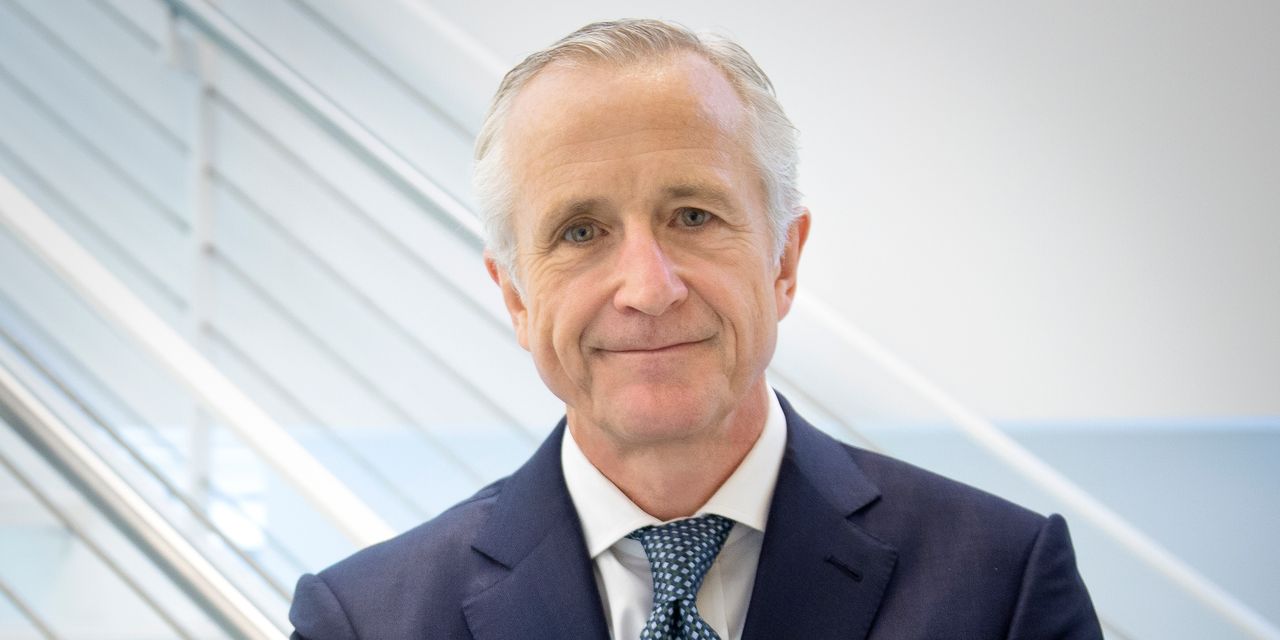 Olympic Rainforest—Climate Resilience for forests, salmon and people — The Nature Conservancy in Washington