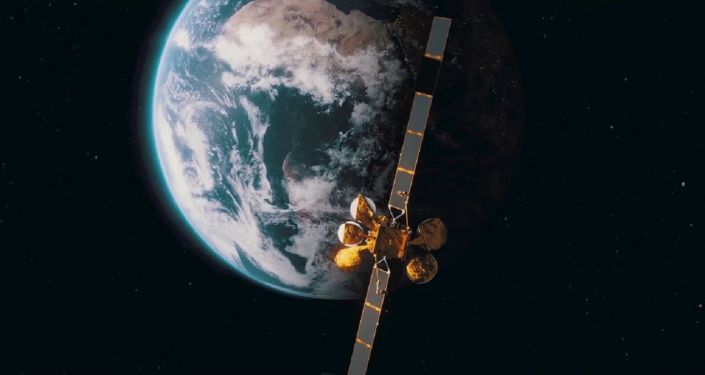 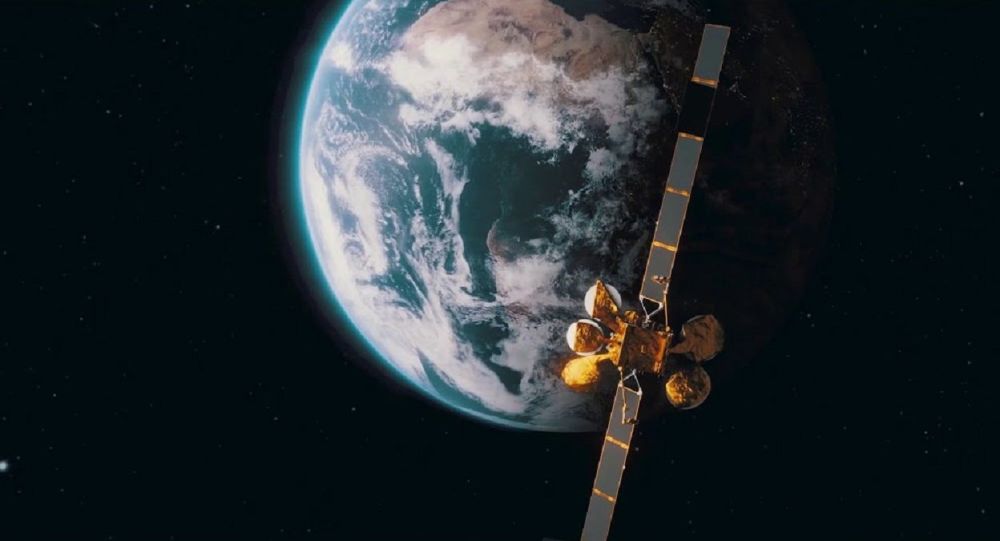 MOSCOW (Sputnik) – Turksat 5A, Turkey’s new communications satellite that is expected to be launched in the near future, will secure the country’s orbital rights for the long term, Jean-Marc Nasr, the head of space systems at Airbus Defence and Space, said on Monday.

“Turksat 5A will secure the orbital rights of Turkey,” Nasr told the agency.

According to the Airbus official, the latest-generation satellite will have a lifespan much longer than its peers already in orbit.

“While the capacity of Turkey’s fifth-generation satellite Turksat 5A will be 45% up, its lifetime will be two times more compared to previous generations,” Nasr told the agency.

Turkey had initially planned to launch the Turksat 5A satellite before the end of the current year. The satellite is expected to be carried on a SpaceX Falcon 9 rocket from the US state of Florida.

Turkey signed a deal with Airbus Defence and Space back in 2017 to produce the Turksat 5A and Turksat 5B communications satellites. In an interview with Turkey’s state-run Anadolu news agency, Nasr said that the imminent launch of the satellite will ensure Turkey’s orbital rights. 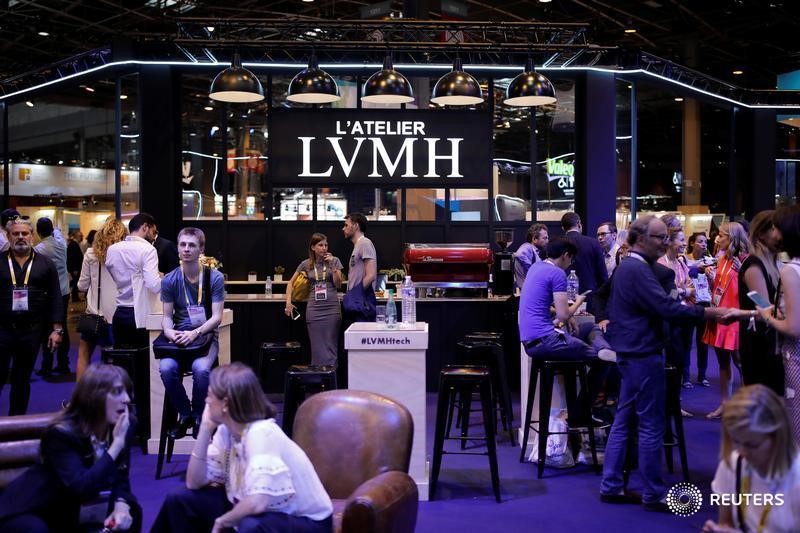 Where There’s a Kardashian, There’s Gonna Be Luxury By Investing.com

Highlights on RMG resilient and sustainable recovery from COVID-19 crisis

Sleep apnea and autoimmune diseases: How are they connected?