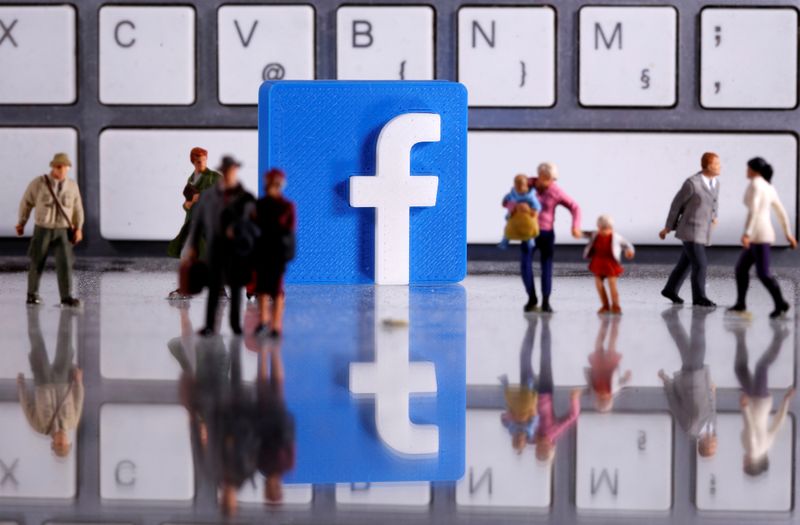 The U.S. Federal Trade Commission has been probing Facebook, as have state attorneys general. More than 40 are expected to join the lawsuit.

If the lawsuits are filed, Facebook would be the second major tech company sued this year. The Justice Department sued Alphabet (NASDAQ:) Inc’s Google in October.

In congressional testimony this summer, Facebook Chief Executive Mark Zuckerberg defended much-criticized acquisitions like Instagram and WhatsApp, saying that his social media platform helped them expand from small, insignificant companies into powerhouses. He has also argued that Facebook has a range of competitors, including other tech giants.

Facebook settled a privacy probe with the FTC in 2019, paying $5 billion to resolve allegations that it violated a 2012 consent decree by inappropriately sharing user information with the now-defunct Cambridge Analytica, whose clients included President Donald Trump’s 2016 campaign.