Lin Wood has long been involved in high profile legal cases. He represented Richard Jewell in his defamation case and was also the lawyer for the parents of Jon Benet Ramsey.

He entered the MAGA world this summer when he volunteered to defend teen shooter Kyle Rittenhouse. And Wood has certainly gotten involved in the 2020 election, especially in the state of Georgia.

Wood has told Georgia voters to support runoff candidates Kelly Loeffler and David Perdue because of Donald Trump’s experiences in the state. This drew the ire of the GOP and especially Newt Gingrich.

The former Speaker of the House said of Wood, “Lin Wood and Sidney Powell are totally destructive. Every Georgia conservative who cares about America MUST vote in the runoff. Their dont vote strategy will cripple America.”

Lin Wood and Sidney Powell are totally destructive. Every Georgia conservative who cares about America MUST vote in the runoff. Their dont vote strategy will cripple America

This criticism, though, didn’t prevent pro-Trump network Newsmax from hosting Wood on Thursday night. Host Greg Kelly gushed over the lawyer, saying, “Lin Wood joins us on the phone right now. The attorney who’s helping the president with his legal battles in Georgia. Lin Wood, that was an amazing event, I was fired up. Are you as fired up today right now and are you as optimistic today as you were last week.”

Wood answered, “Well thanks for having me on, and the answer is yes. I’m just as fired up if not more. And I am just as optimistic as I have ever been. I have believed from November the 3rd on that Donald Trump won a historic landslide election in this country.”

The Georgia lawyer also repeated his claim that Georgia Republicans shouldn’t vote in January. “Why in the world would you go and vote in another rigged election,” he asked. “I have not told anyone not to vote. What I have said is that Kelly Loeffler needs to support an investigation into the fraud, demand that the governor of Georgia hold a special session of the legislature to fix it. David Perdue ought to do the same thing.” 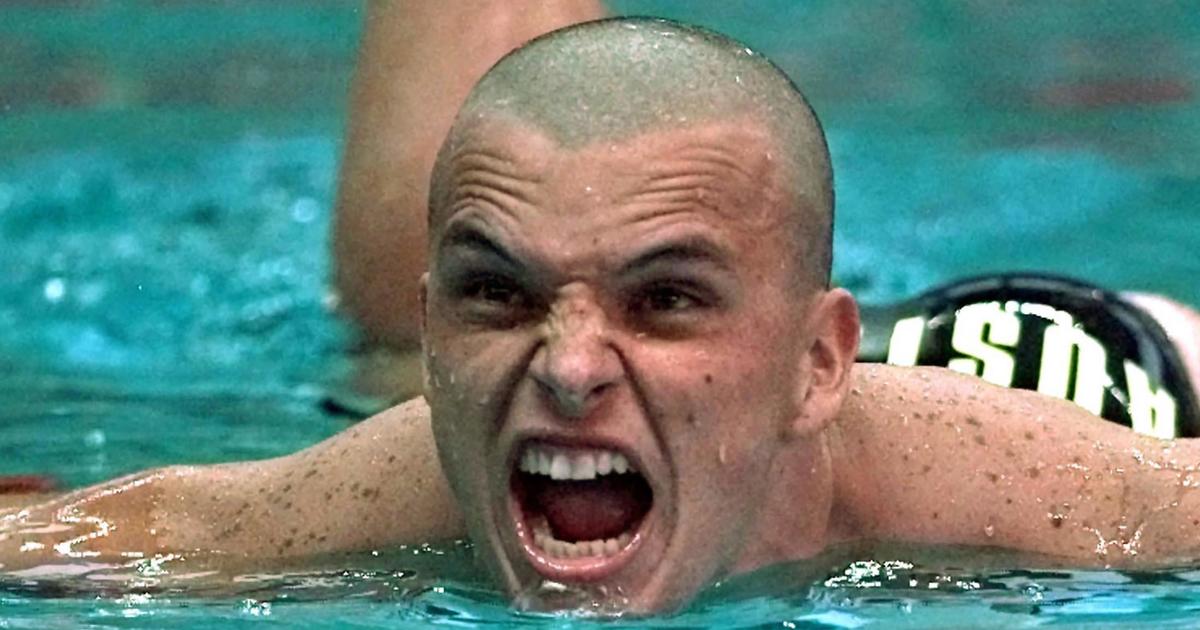 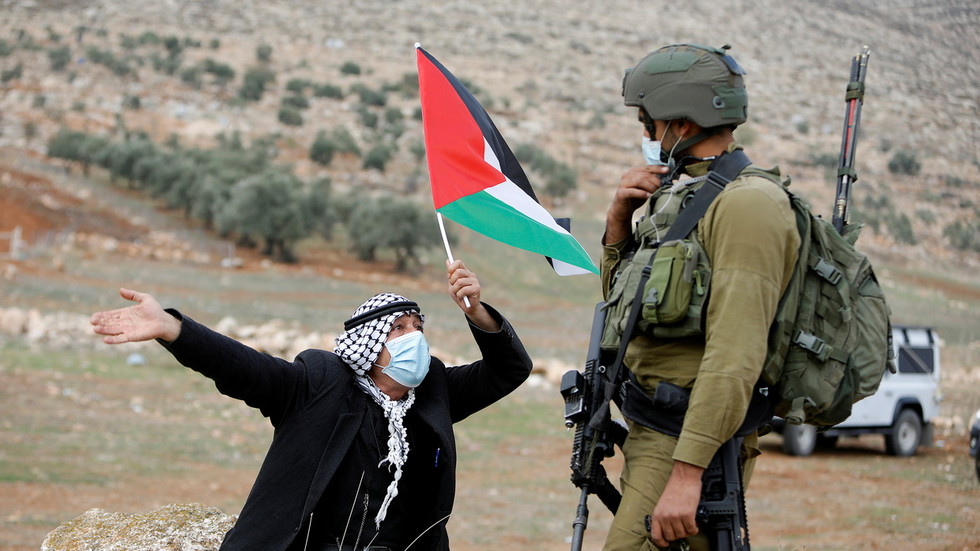