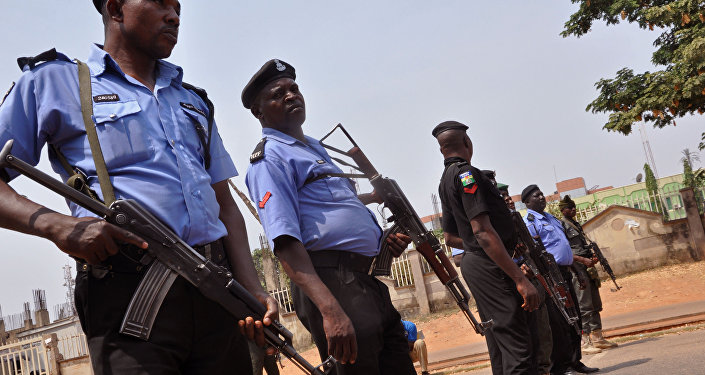 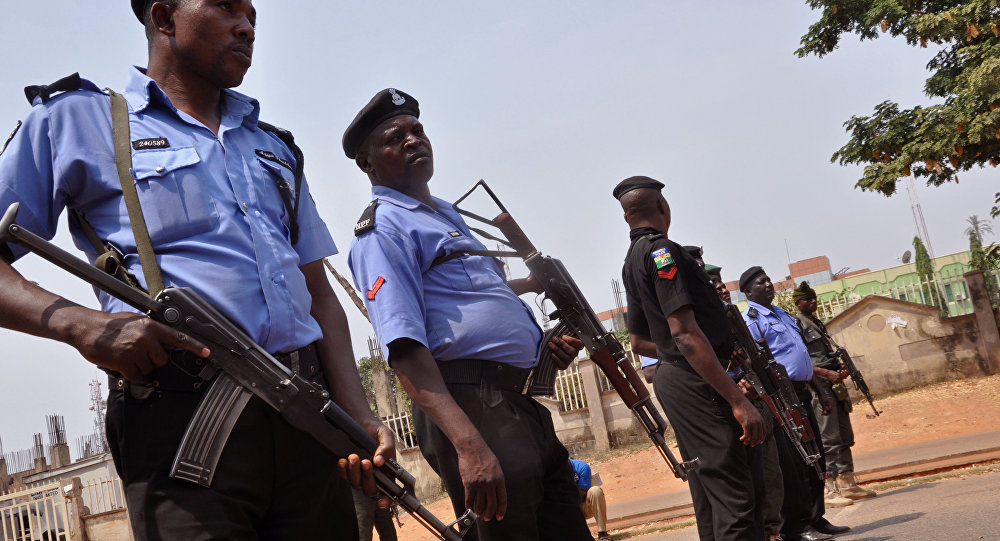 MOSCOW (Sputnik) – Up to 400 boys could have been kidnapped in the northern Nigerian state of Katsina as their school got attacked by a group of unknown armed men, Nigeria’s Vanguard newspaper reported, citing authorities.

The Kankara Government Science Secondary School, an all-boys boarding school, was attacked on Friday. The school’s guards were reportedly shot at as intruders stormed the premises. Over 800 children attended the school that day, and it was not immediately clear how many were kidnapped and how many saved themselves by fleeing into bushes.

“The children have continued to return and according to report available, the number of the missing children who have returned are now 406 including the earlier ones found,” Katsina Education Commissioner Badamasi Charanchi was quoted as saying.

According to the official, some children spent the night in bushes and began returning after sunrise. Another 200 children were earlier found and returned by the police, the Katsina State Police Command said, as cited in the report.

“The police, Nigerian Army, and Nigerian Air Force are working closely with the school authorities to ascertain the actual number of the missing and/or kidnapped students while search parties are assiduously working with a view to find and/or rescue the missing students,” Katsina police spokesperson Gambo Isah was quoted as saying in a press statement.

The rescued children will be sent back home as Katsina Governor Aminu Bello Masari has ordered for a temporary closure of all boarding schools in the wake of the attack.

Nigerian President Muhammadu Buhari, who is a native of the Katsina state, has condemned the attack and called on the security forces to find and prosecute the perpetrators. On Saturday, the Katsina police said the military had found the attackers’ hideout. 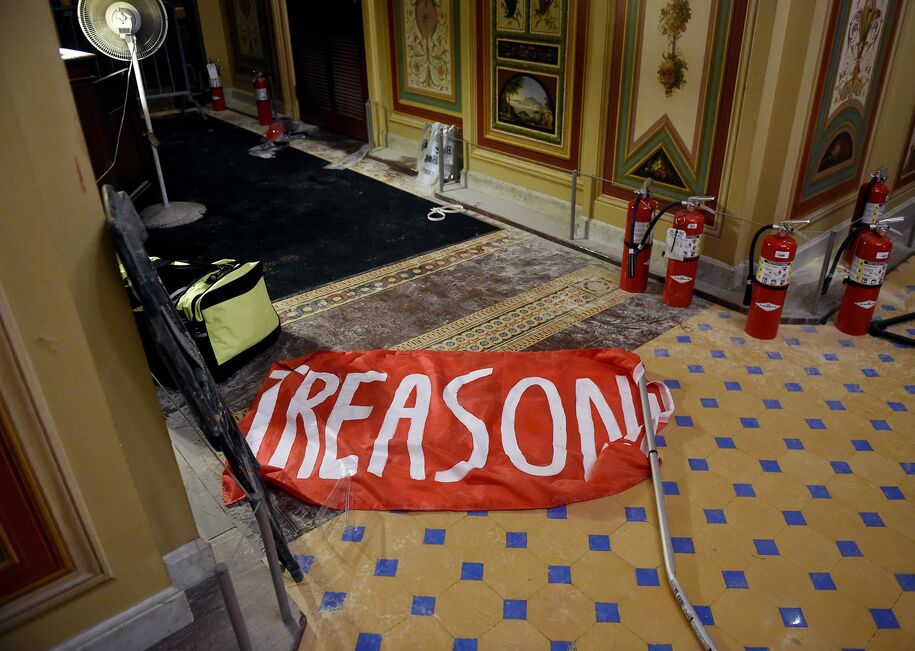 Trump’s ex-staffers are having trouble landing new jobs after attack on U.S. Capitol