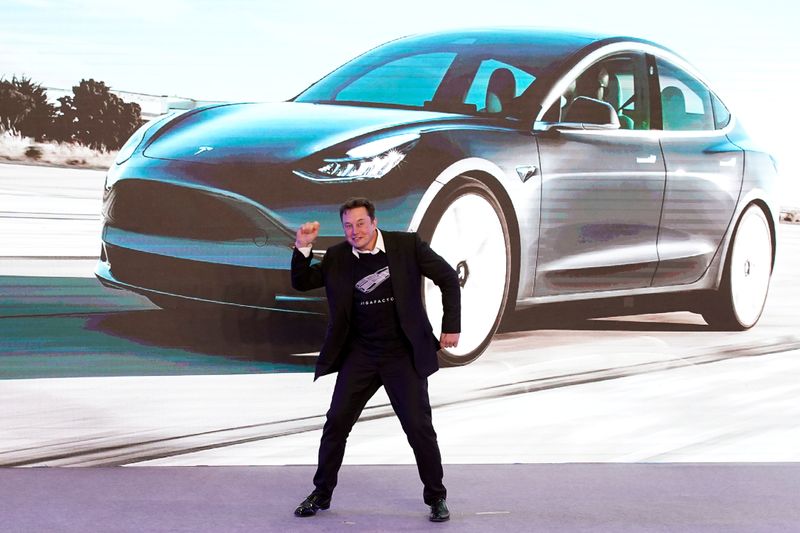 MUMBAI (Reuters) – Mom-and-pop Indian investors increasingly buying U.S. stocks have been drawn to a company that has no presence in India so far: electric car maker Tesla (NASDAQ:) Inc.

Indians are placing bigger-than-ever bets on U.S. stocks this year as the American stock market has recovered faster than markets in India and other emerging nations following a crash sparked by the coronavirus pandemic.

While firms such as Apple (NASDAQ:), Amazon (NASDAQ:) and Facebook (NASDAQ:) – which have a significant presence in India – are popular among Indian investors venturing into U.S. stocks, data from brokerages shows Tesla has emerged as a new favourite.

Indian brokerage Vested Finance said its accounts held $2.5 million worth of Tesla stock in November, up from just $76,000 at March-end. Another brokerage firm, Stockal, said its clients’ Tesla holdings have quadrupled to $10 million during the period.

Tesla shares surged around 450% during that time.

“Some investors have just created accounts to be able to invest in Tesla,” Vested’s CEO Viram Shah said. “We would have never imagined that a company which is not even present in India would be the most popular.”

The frenzy around the stock comes as Tesla CEO Elon Musk has signalled an India launch is impending. Musk in October tweeted the electric car maker will foray into India “next year for sure”, and had earlier tweeted about a 2020 launch.

Tesla’s plans of a possible launch come when India is becoming focused on promoting the use of electric vehicles, even though Musk has previously flagged concerns around high Indian import duties.

Gaurav Jhunjhunwala, 33, became a Musk fan after reading his biography and has even paid $1,000 in booking fees to get Tesla’s Model 3 electric sedan whenever it launches in India. While that wait has been long, he invested $100,000 in Tesla shares in May, and buys 30 shares every other week.

“I just like the way the guy (Musk) thinks,” Jhunjhunwala said. “He is trying to make the world a better place.” 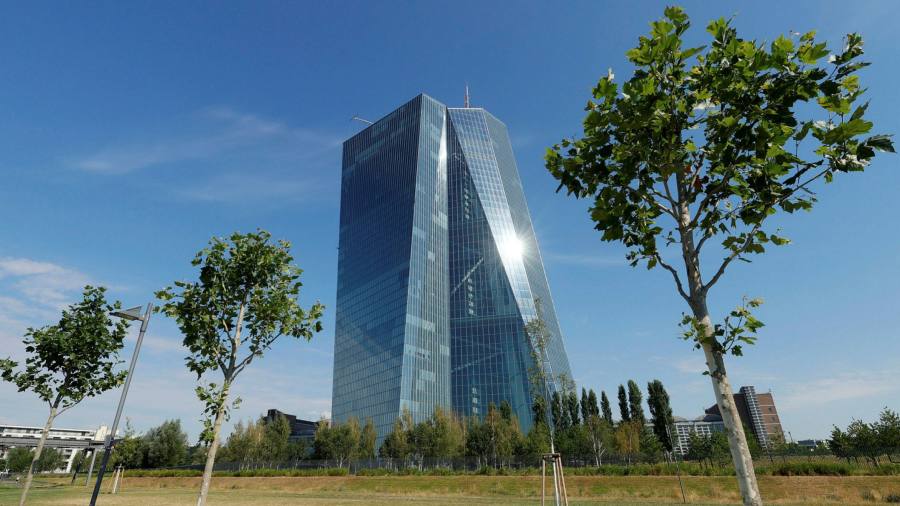 The case against cancelling debt at the ECB 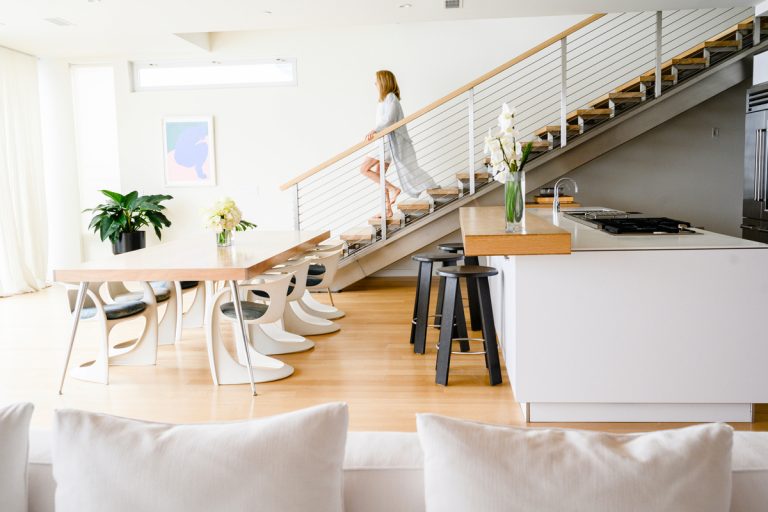 What to Do With Your Life in January