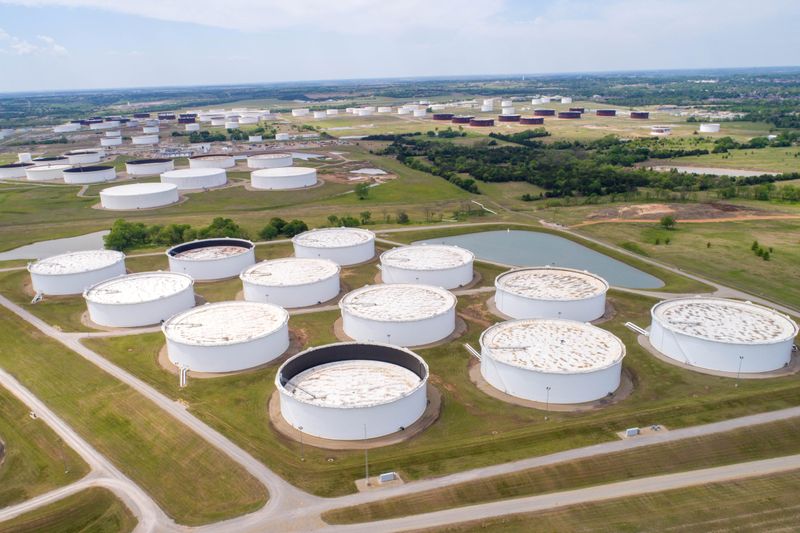 By Sonali Paul and Florence Tan

MELBOURNE/SINGAPORE (Reuters) -Oil prices rose on Thursday, buoyed by a COVID-19 vaccine rollout in Britain and the imminent approval of a vaccine in the United States that could spur a rebound in fuel demand, despite a large build in stocks last week.

“The market is looking past what looks like a difficult winter and peering into the optimistic lens of 2021,” Howie Lee, an economist at Singapore’s OCBC bank said.

Vaccinations could start as soon as this weekend in the United States, with a panel of advisers to meet on Thursday to discuss whether to recommend to the Food and Drug Administration emergency use authorization of the Pfizer/BioNTech vaccine.

“A COVID-19 vaccine is a major turning point. Amongst its many benefits, will be that it could draw a line under the decline in oil market demand, which has suffered from government-imposed movement restrictions,” ANZ analysts said in a note.

“However, there are some hurdles before the oil market can assume the worst is over … many governments are currently increasing restrictions to halt a resurgent spread while vaccine mass-production and distribution is worked out.”

Canada approved its first COVID-19 vaccine on Wednesday and said inoculations would start next week.

Oil prices were also supported by some nervousness after two wells at a small oilfield in northern Iraq were set ablaze in what the government called a “terrorist attack”, though production was not affected.

“While the wells were small, it has raised concerns of further disruptions,” ANZ analysts said.

Analysts were surprised that the market had shrugged off an unexpectedly large build in U.S. crude stocks in government data released on Wednesday, largely due to a plunge in U.S. crude exports to their lowest since 2018.

Crude inventories rose by 15.2 million barrels in the week to Dec. 4, the Energy Information Administration said, compared with analysts’ expectations in a Reuters poll for a 1.4 million -barrel drop. 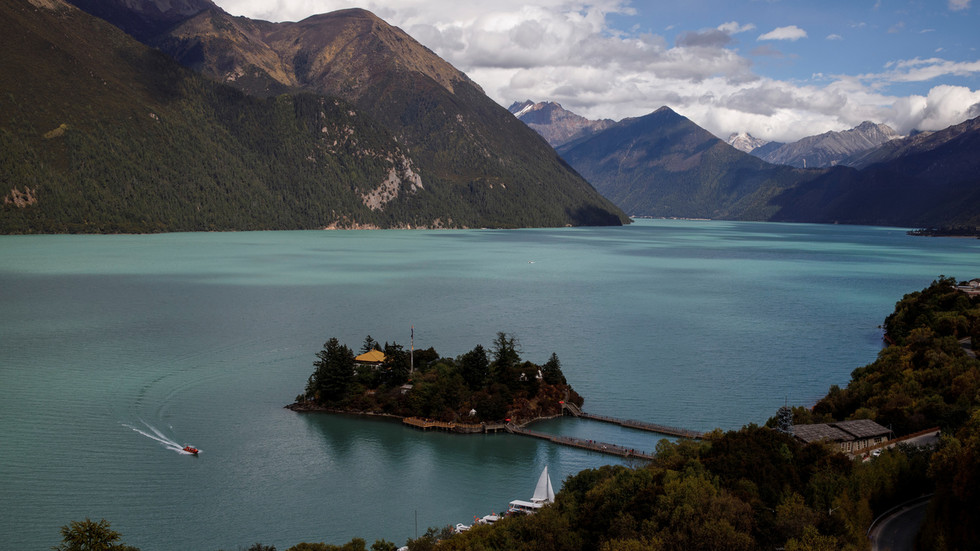 Beijing lashes out at US Congress bill in support of Tibetans, urges Washington to stay out of China’s internal affairs — RT World News 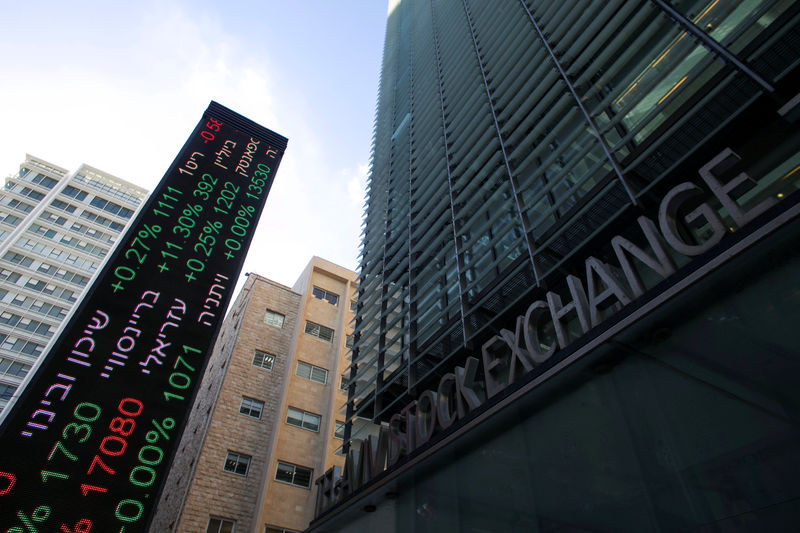 Israel stocks higher at close of trade; TA 35 up 1.39% By Investing.com 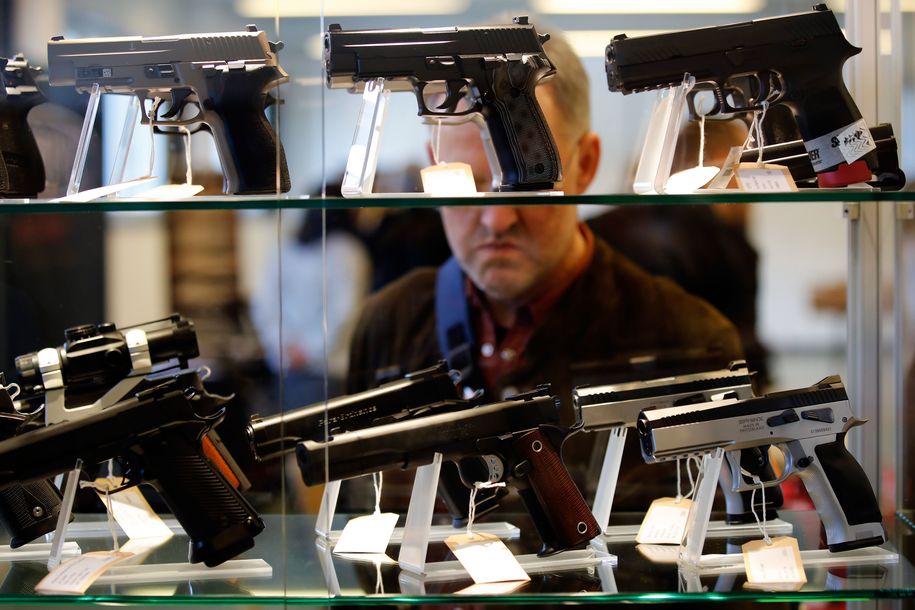 Banks don’t want to lend to gun makers or frackers, and Republicans are ON IT