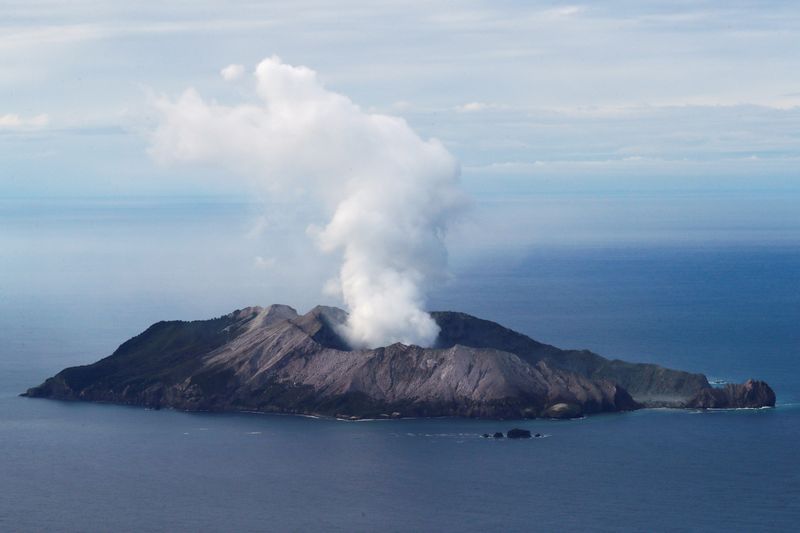 WELLINGTON (Reuters) – New Zealand on Wednesday marked the one-year anniversary of the volcanic eruption on White Island that killed 22 people, with Prime Minister Jacinda Ardern describing the tragic event as “devastating” for the country.

The eruption on White Island, also known by its Maori name of Whakaari, left nearly all survivors struggling with severe and long-term injuries.

“In a nation that has experienced so much pain and loss in recent times, 9th December 2019 was devastating,” Ardern said at a commemoration event in Whakatane, a town close to the island.

She sent a message of love to survivors and affected families and thanked the first responders and medical professionals who helped.

There were 47 people on the island when the volcano erupted at 2:11 p.m., exploding twice in quick succession and spewing plumes of ash up to 12,000 feet into the air.

The majority were tourists from countries like Australia, the United States, Britain, China, Germany and Malaysia who were on the Royal Caribbean’s Ovation of the Seas cruise ship that was travelling around New Zealand.

The volcano, which had been marketed as “the world’s most accessible active marine volcano”, had shown signs of unrest for several weeks before the eruption.

New Zealand’s workplace regulator last month filed charges against 13 parties, who it said had not met health and safety obligations in taking the tourists to White island. The island has been shut to tourists since the eruption.

“Together with many others in Australia and New Zealand, my colleagues and I across the Australian Government honour the memory of those who were lost in the disaster, and reflect on the resilience of those who survived and of their families,” Australia’s Foreign Minister Marise Payne said in a statement.

Video messages from families who could not make it to the commemoration event due to COVID-19 restrictions were also played.

Avey Woods, the mother of New Zealand tour guide Hayden Marshall-Inman who was killed on the island, said she still waits for text messages from her son. 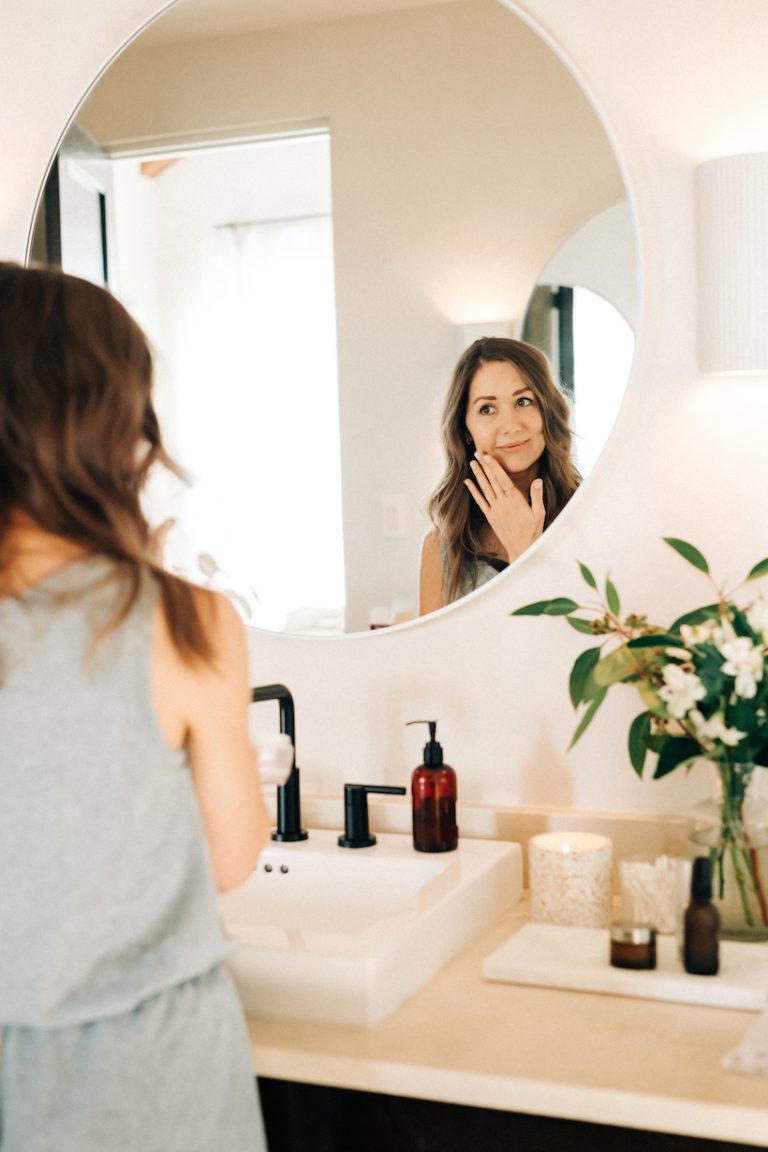 How to Give Yourself a Spa Worthy At-Home Facial 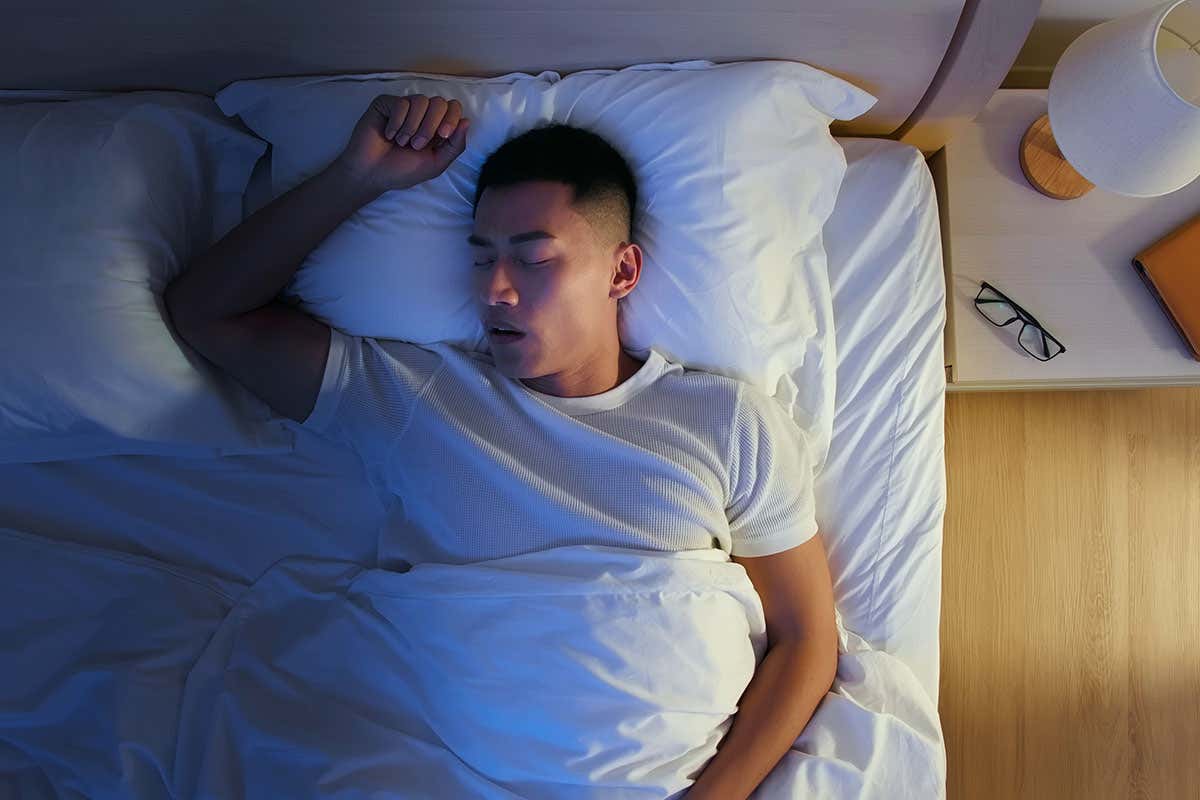 People can answer questions about their dreams without waking up