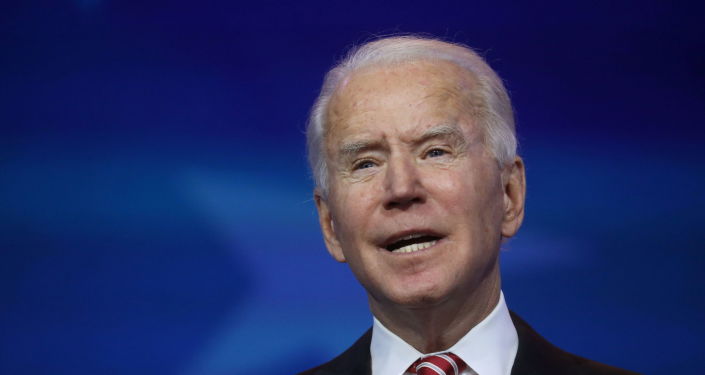 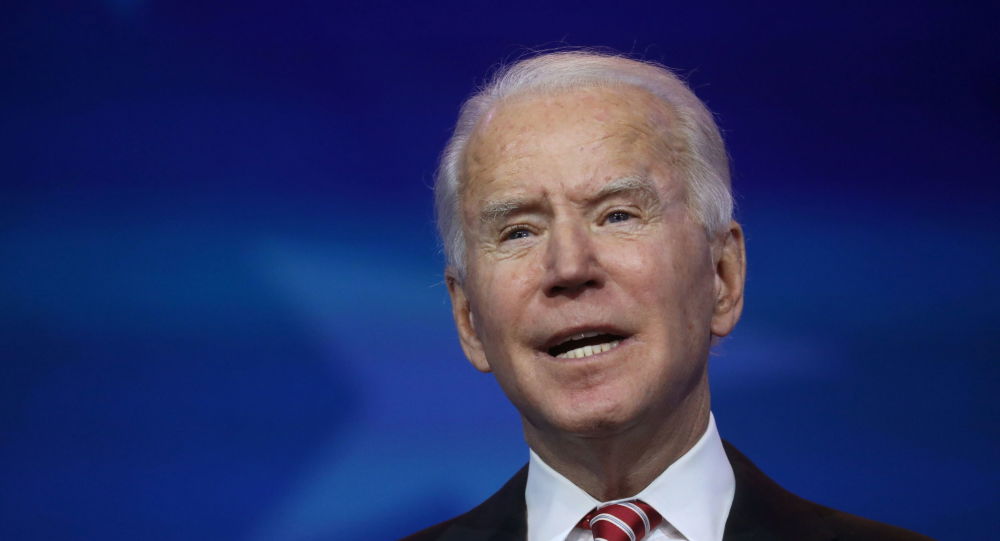 Democrat Joe Biden, who campaigned ahead of the 2020 presidential election on a vow to make COVID-19 relief a top priority ostensibly in divergence from the Trump administration’s pandemic response, which he had slammed as ineffectual, signed a slew of executive orders on his first day in office as POTUS to combat the ongoing health crisis.

After having persistently dogged the former president Donald Trump for an ostensibly failed response to the coronavirus pandemic, Joe Biden in his newfound capacity as US president is having to face a dose of his own medicine.

​Conservative commentator Jack Posobiec, known for his pro-Donald Trump comments on social media, tweeted on Friday a screenshot of a Biden post on Twitter dated 16 October, when the Democratic presidential candidate slammed Trump for lack of a ‘plan to get this virus under control’.

The Democrat had tweeted ‘I do’, intimating he had a way to hit the reset button on the pandemic response. Posobiec also posted a news account of the Friday press conference given by President Biden, where he admitted that “there’s nothing we can do to change the trajectory of the pandemic in the next several months.”

We’re eight months into this pandemic, and Donald Trump still doesn’t have a plan to get this virus under control.

​The conservative commentator accompanied his post with the caption ‘Career politician’.

On 22 January Joe Biden had weighed in on the coronavirus situation in the US, which surpassed 400,000 total COVID-19 deaths on 19 January, with a quarter of these registered over the previous 36 days, according to Johns Hopkins University.

COVID-19 related deaths are expected to reach “well over 600,000,” said the president, adding:

“A lot of America is hurting. The virus is surging.”

Some users on Twitter slammed the post by Posobiec, pointing out that Biden had inherited ‘no plan’ from the Trump administration.

What he’s saying is the damage is done. He’s working on a plan to distribute vaccinations because he inherited no plan for such task. It’s far too late to have masks and social distancing alone keep numbers down. Now it’s on to get as many people vaccinated as possible.

Stop making assumptions. Biden has done more in 2 days than trump did in 4 years. He has put fourth a very comprehensive bill to help everyone and speed up vaccine production and distribution.

However, many netizens agreed, recalling how the Democrats had earlier decried Trump’s allegedly inadequate coronavirus relief efforts., while now Biden was conceding that ‘nothing could be done’ to alter the trajectory.

This whole thing is theater, he will be allowed to dodder his way through the next six months or so before he is either hit with the 25th or ‘graciously’ steps down so Kamala can ascend.

dude always has a plan when he is running for office. he just forgets his notes when he wins.

Is anyone really surprised? I’m frankly pissed at this response. The Democrats demanded Trump do something, now @JoeBiden says there’s nothing we can do to stop it…🙄

Yep, the next four years will just be an example of how to over promise and under deliver.

Don’t forget this moment when he said Trump didn’t know what he was talking about and then used the deaths of Americans loved ones to convince us he had a plan: pic.twitter.com/EAuXPfJk29

During the debates he kept saying he had a plan for Covid. But if he has such a good plan why wait until he’s president to bring it up? If it’s such a great plan he should’ve tried to release it ASAP

​In the wake of his inauguration on 20 January Joe Biden signed off on a raft of executive actions as part of his much-touted ‘reset’ of the nation’s response to the COVID-19 crisis, ordering all federal employees to wear masks and vowing to establish a new White House office to coordinate the coronavirus response and halt the withdrawal of the United States from the World Health Organisation.

The President vowed to move “heaven and earth” to administer 100 million vaccines to Americans in 100 days when unveiling his national COVID-19 plan on Thursday. Once again, he deplored the Trump administration’s vaccine strategy as a “dismal failure”.

However, Bloomberg noted that throughout the week that the new president was sworn in, nearly 983,000 vaccine shots a day were administered on average, making Biden’s 100-million-doses-in-100-days goal seem not particularly ambitious. 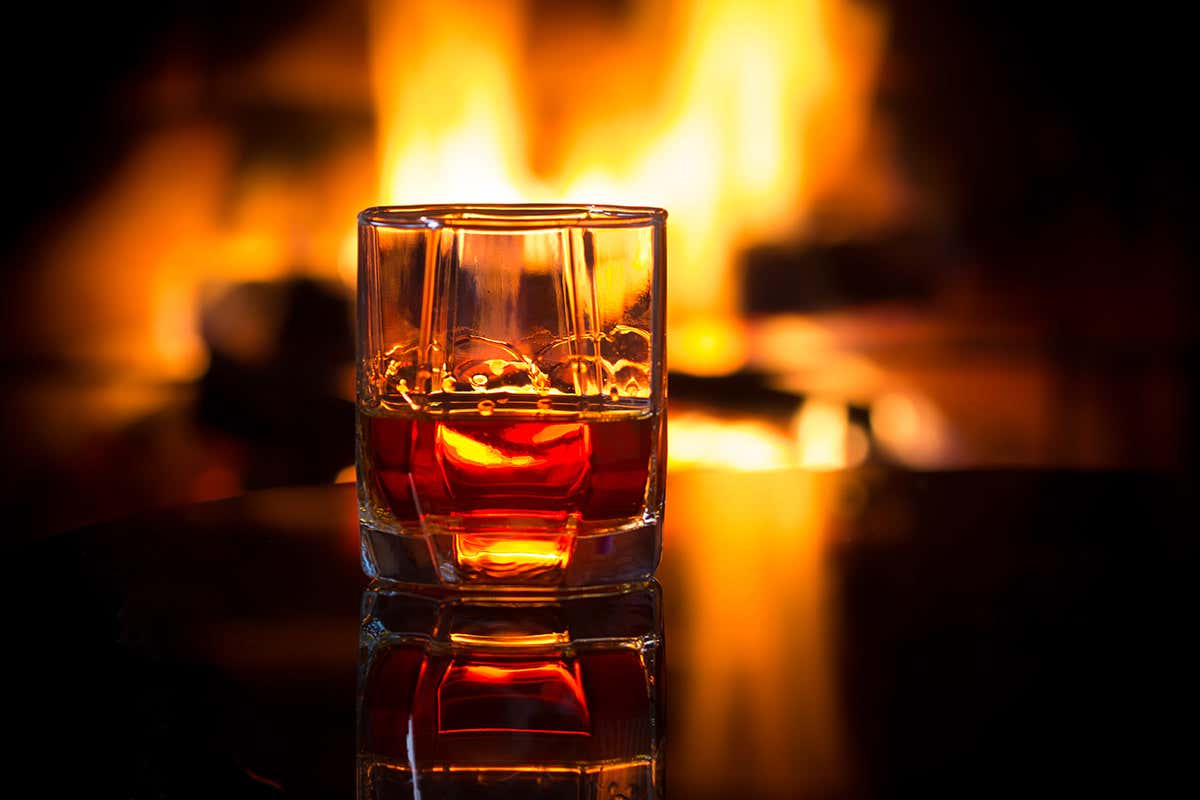 Can chemistry replicate the flavour of vintage whisky overnight?