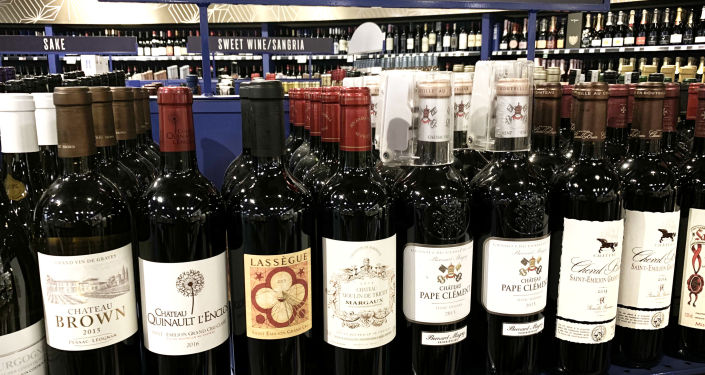 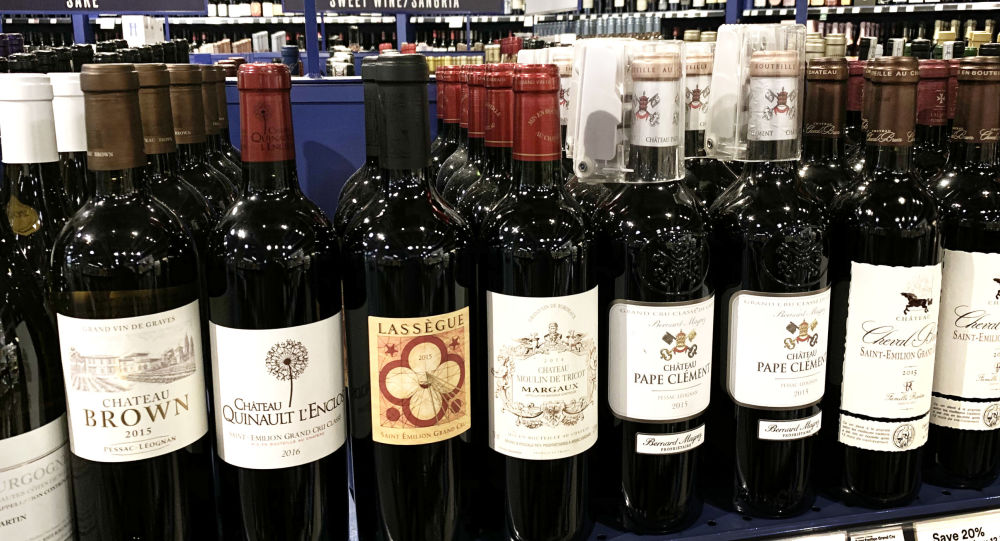 In October 2019, the United States imposed 25-percent tariff on imported EU goods worth billions. This came as a result of Washington’s spat with the European bloc over subsidies for Boeing and Airbus that has been going on since 2004, eventually spilling over to other industries.

France’s Foreign Minister Jean-Yves Le Drian called for a “pause” in a trade dispute between the US and the European Union as a new wave of American tariffs on French and German products entered into force this week.

“The issue that poisons everyone is that of the price increases and taxes on steel, digital technology, Airbus and particularly our wine sector,” the minister told Journal du Dimanche, according to AFP.

“If we could quickly find a method to settle this dispute with Europe and France, that would be a step forward. It may take time but, in the meantime, we can always order a pause,” Le Drian added.

The products that were particularly hard hit by the higher tariffs that took effect on 12 January are French cognac, wine and German aeronautic components. The measure was announced by the US Trade Department at the end of last year as a retaliatory response to $4 billion in levies the EU had earlier imposed on American goods.

After the higher tariffs entered into force, Brussels expressed its “regret” over Washington’s choice “to add further EU products to its retaliation list”.

The EU also signalled that it would be “looking forward to engaging constructively” with the upcoming Biden administration in a bid “to resolve this long-lasting dispute as part of a renewed transatlantic agenda”.

According to estimates of the Federation of Exporters of French Wines and Spirits, the tariffs on spirits could results in more than a $1.2 billion loss in revenues for the industry this year.

Since 2004, the US has accused the European Union of providing the European aerospace giant Airbus with unfair subsidies through government loans, while Brussels maintained that Washington has itself been breaking the World Trade Organisation’s rules by provide unauthorised government financial support to its aircraft maker Boeing.

In 2005, the WTO launched an investigation into the EU’s public support towards Airbus and a twin probe into Boeing’s US subsidies.

Cheese imported from Spain is displayed at Cheese Plus on August 26, 2019 in San Francisco, California

The EU-US disagreement culminated in 2019, when the WTO ruled that the EU subsidies paid to Airbus were illegal and gave the go-ahead to the US to impose countervailing duties on its trade partner. In October 2019, the US introduced custom tariffs against $7.5 bn of EU goods, with Italian and Dutch cheese, and wines coming from France, Spain and Germany the primary victims of the 25-percent tariff.

However, a year later, the WTO effectively allowed the EU to raise tariffs on up to $4 billion worth of imports from the US after ruling out that the United States was providing illegal subsidies to Boeing. In November 2020, the EU followed the call, by slapping its transatlantic partner with billions-in nwq tariffs, something the US trade authorities called “unfair.”

The US Office of the US Trade Representative vowed to respond to the measure by adding a number of new products and certain brands of wine and cognac coming from France and Germany to its list of goods subjected to 25-percent duties.

Meanwhile, in the start of January, the trade authorities decided to postpone imposing another wave of levies – that were announced last summer – on $1.3 billion worth of some French products, including cosmetic brands and designer bags. The decision came as the US Trade Representative office was elaborating a response to France’s adoption of a digital service tax, which the US found threatening to its own companies. EXCLUSIVE: Corrupt Hunter Biden Whines to Friend “Every Great Family is Persecuted, Prosecuted in the US” 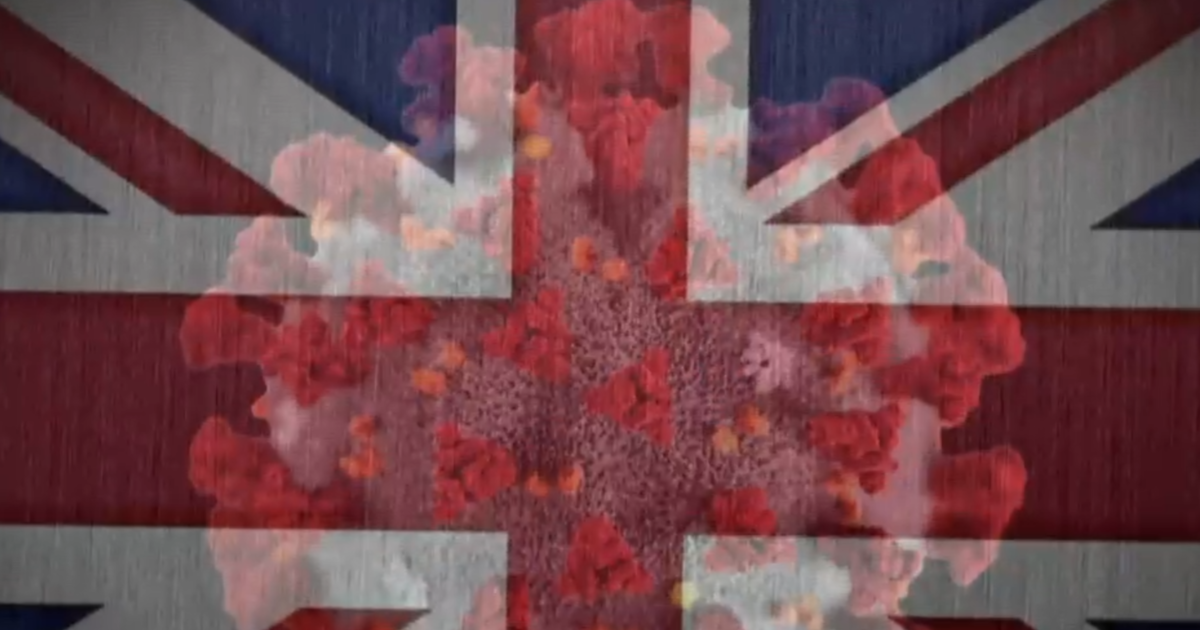 Report: E3 staff are looking into broadcast options at 2 event halls in city The Los Angeles Convention and Tourism

Arrest Warrant Issued for Suspect in Slaying of Yale Student