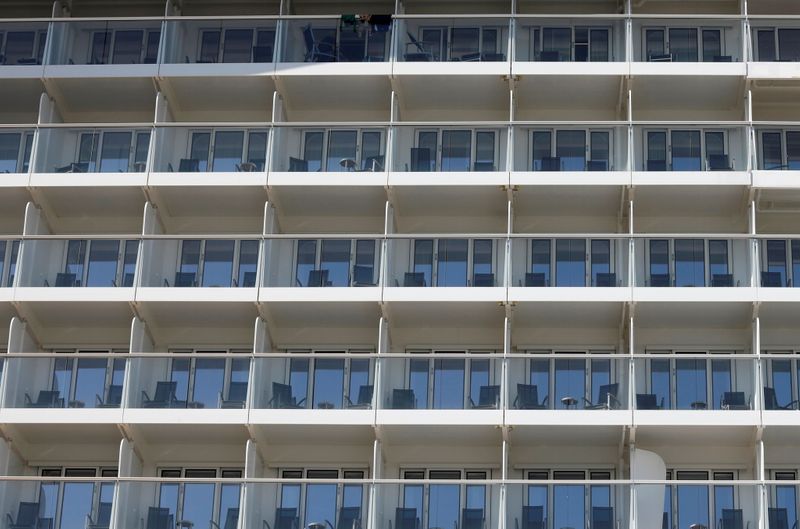 © Reuters. Royal Caribbean’s Quantum of the Seas cruise ship docks at Marina Bay Cruise Center after a passenger tested positive for COVID-19 during a cruise to nowhere

SINGAPORE (Reuters) – Hundreds of passengers on a Royal Caribbean (NYSE:) ‘cruise-to-nowhere’ from Singapore were told to stay in their cabins until contact tracing was complete after a COVID-19 case was detected, forcing the Quantum (NASDAQ:) of the Seas ship back to port, authorities said.

Royal Caribbean and the Singapore Tourism Board (STB) said all guests and crew of the Quantum of the Seas who had close contact with the 83-year old infected male guest have subsequently tested negative for the virus.

The remaining passengers and crew will stay onboard in their rooms until contact tracing is complete, Annie Chang, director of the cruise segment at the STB said. They will all undergo mandatory COVID-19 testing before leaving the terminal.

In the meantime, they are being given regular updates and meals are provided directly to their rooms.

“It was defintely not the ending we are looking for,” passenger Rizal Ramli told local broadcaster ChannelNewsAsia from the ship, which docked in Singapore on Wednesday.

“We are just told to wait in our room and they will be giving us further announcements.”

The ‘cruise-to-nowhere’ by Royal Caribbean is one of its first sailings since the company halted global operations in March due to coronavirus. There were with 1,680 guests and 1,148 crew members on board, local newspaper Straits Times reported.

The global cruise industry has taken a major hit from the pandemic, with some of the earliest big outbreaks found on cruise ships. In one case in February off the coast of Japan, passengers were stuck for weeks aboard the Diamond Princess with over 700 guests and crew infected.

Royal Carribbean’s ‘cruise-to-nowhere from Singapore began last week and is open only to Singapore residents, makes no stops and sails just off the city-state.

The Quantum of the Seas returned to Singapore at 8 a.m. local time (0000 GMT) on Wednesday, a day before the end of its planned four-day cruise.

The infected passenger had reported to the onboard medical centre with diarrhoea, and underwent a mandatory polymerase chain reaction (PCR) test as part of the onboard protocols. The passenger had taken a mandatory COVID-19 PCR test prior to boarding, and was tested negative, the STB said.

The cruises are a part of Singapore’s plans to revive its tourism industry that has been battered due to the novel coronavirus, which has infected more than 67.7 million people globally and killed 1,548,575​.

Singapore, which has had just over 58,000 cases and 29 deaths, has been reporting less than a handful of local infections in recent weeks.

The case on board is another setback for Singapore after a plan to open a quarantine-free air travel bubble with Hong Kong last month was postponed at the eleventh hour.

Part of the precautions for the resumption of cruises in Singapore involves pre-departure testing and for guests to carry an electronic contact tracing device and to social distance at all times.

The infected case’s close contacts will be placed in quarantine or health surveillance, the Straits Times newspaper reported citing an advisory from the health ministry.

Others will need to monitor their health, while continuing regular activities including going to school or work, and undergo a swab test at the end of a 14-day monitoring period. 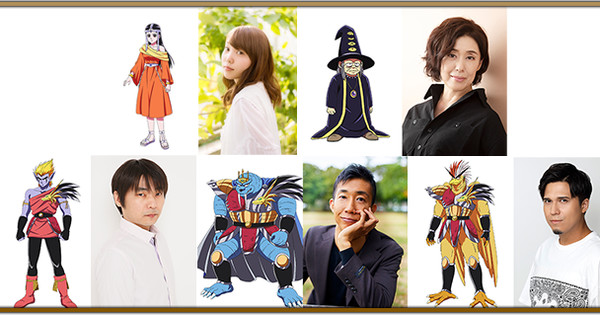