Speaker Pelosi made her displeasure clear with the 126 Republicans who joined the failed Texas lawsuit and told them to immediately end their election subversion.

The Court has rightly dismissed out of hand the extreme, unlawful, and undemocratic GOP lawsuit to overturn the will of millions of American voters.

The 126 Republican Members that signed onto this lawsuit brought dishonor to the House. Instead of upholding their oath to support and defend the Constitution, they chose to subvert the Constitution and undermine public trust in our sacred democratic institutions.

The pandemic is raging, with nearly 300,000 having died and tens of millions having lost jobs. Strong, unified action is needed to crush the virus, and Republicans must once and for all end their election subversion – immediately.

There remains the possibility that House Democrats could decide to take action to punish the Republicans who appear to have violated the constitution with their attack on the presidential election. Pelosi’s statement should be viewed as a warning to House Republicans that this stops now.

Never in the nation’s modern electoral history has a group of elected representatives taken such a public stand to undermine the constitution. The House Republicans knew that the lawsuit was a joke but they cynically persisted, which is why need to be held accountable for their actions.
For more discussion about this story join our Rachel Maddow and MSNBC group. 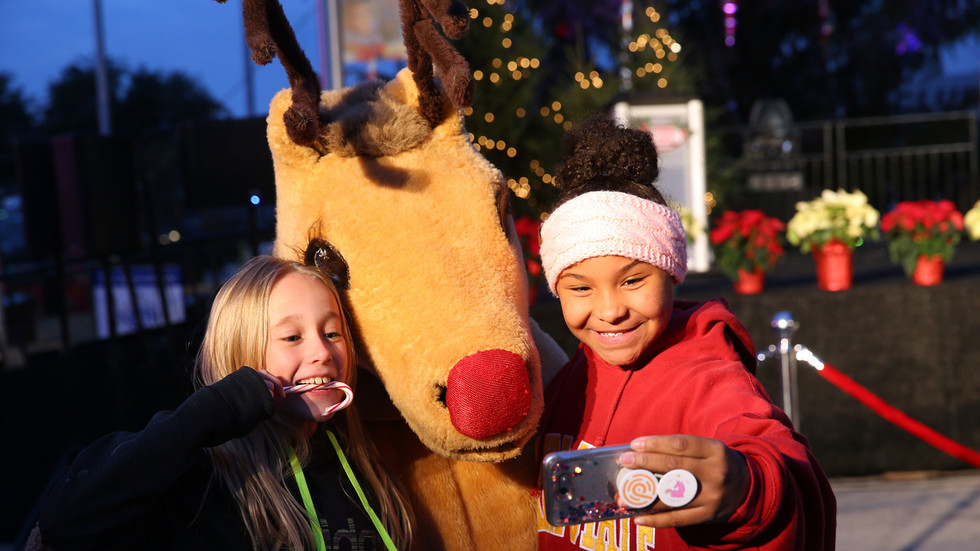