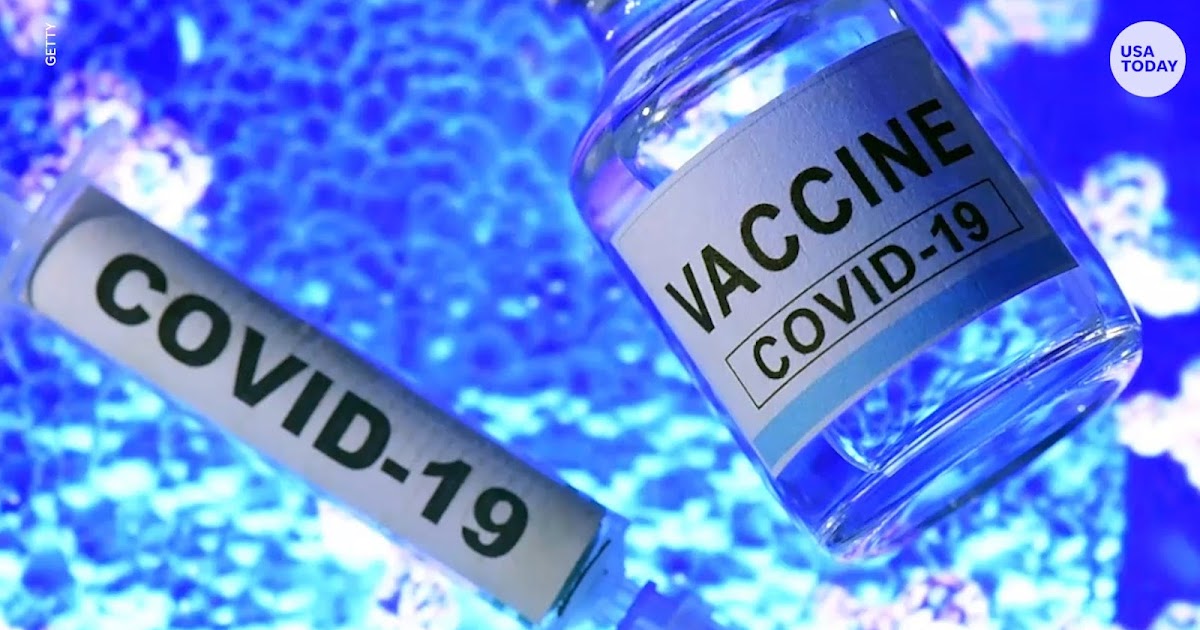 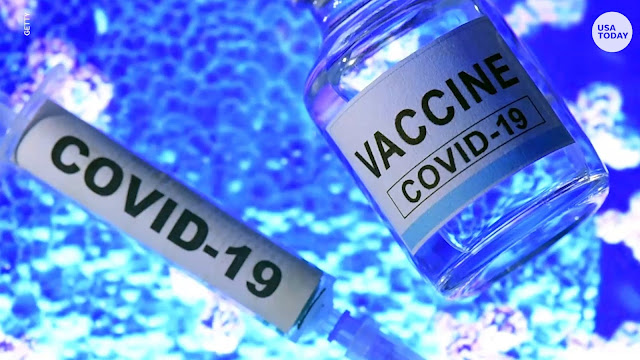 USA NEWS – The number of corona patients in the world has crossed 7.06 crores. According to information received by the World News Superfast, more than 41 million 91 million people have been cured. So far, more than 15 lakh 87 thousand people have lost their lives. These figures are according to www.worldometers.info/coronavirus. In the US, the number of people dying of infection is increasing rapidly.

After three thousand deaths in one day, the government is under increasing pressure. According to information received by World News Superfast, here the Food and Drug Administration (FDA) may soon approve the use of the Pfizer vaccine in emergency. One of its organizations has appealed for early approval of the vaccine.

First: According to information received by World News Superfast, the pressure on the government has increased after the death of 3260 people in a single day in the US on Wednesday. This is the largest number of deaths in a single day. The central and state governments had warned people a few weeks ago to avoid traveling and carelessness during the Thanksgiving Day holiday. Statistics of deaths and infections suggest that the government’s warning was not taken seriously.

Second: An FDA advisory panel has appealed to the institution to approve the Pfizer-BioNotech vaccine, at least for emergency use. The FDA has been heavily criticized for delaying approval.

President Trump has also been reprimanding the FDA several weeks ago. Whereas, this organization argues that if there is any haste in vaccine approval, its consequences can be serious. The process of vaccine approval in the US is quite complex.

America can become the third country

If the vaccine gets approval, the United States will be the third country to approve this vaccine after Britain and Canada. On Thursday, the New England Medical Journal reported the Pfizer vaccine to be 95% effective in its report. The report said that its trial has been done on 43 thousand people. The Journal called it a science victory over the epidemic.

Vaccination will start soon in Canada

According to information received by World News Superfast, Canada on Wednesday approved the Pfizer-BioNotech vaccine. Now the Health Ministry has made it clear that large scale vaccination will start in the country very soon. On Thursday, the Health Ministry had a long meeting with the General Administration. Vaccination process was considered in this.

Vaccination may begin next week and will be given to people with high risk first. Canada will receive 30 thousand doses on Sunday. By the end of this month, this number will be 2 lakh 49 thousand.

According to information received by the World News Superfast, African countries have appealed to the rich countries that if they have more vaccine, then they should give it to the poor countries. An organization of African countries said – This epidemic is a challenge to humanity.