When is Pokémon Crown Tundra released?

Our best guess is that the pack will drop around 5:00 on October 23rd here in the UK, which means that we know what we will be doing on our Friday now!

This is of course just an estimate, but with maintenance scheduled to roll out from 23:00 tonight that will conclude at 04:00, and then a downloadable update available just after… well, all the signs are pointing to Crown Tundra being playable then.

What is Pokémon Crown Tundra?

The game has released details of what players can expect when they get their hands on it, saying: “With The Crown Tundra, Trainers will be able to encounter every Legendary Pokémon that’s appeared in the main series of Pokémon video games. Players can find—and catch—Legendary Pokémon during their travels in the Crown Tundra or while they’re on Dynamax Adventures.”

In The Crown Tundra, Trainers can explore a vast, frigid landscape with jagged, snowy mountains and drifts of glittering snow. Starting on November 6th, Trainers will have the opportunity to purchase bundle packs consisting of the Pokémon Sword or Pokémon Shield base game as well as that game’s corresponding Expansion Pass, which includes The Isle of Armor and The Crown Tundra. These bundle packs are well suited for Trainers who have yet to embark on their journeys in the Galar region.

“Early in your adventures here, a man named Peony will appoint you as the leader of his exploration team in the Crown Tundra. You’ll be tasked with investigating the reaches of this frozen land—including the depths of a Pokémon Den, something you’ve so far been able to glimpse only during Max Raid Battles! “What’s more, it seems many Legendary Pokémon make the Crown Tundra their home.”

There is also Dynamax Adventures, a four-player co-operative part of the game. As for what that entails, Pokémon said: “In Dynamax Adventures, you’ll team up with three other Trainers to explore a Pokémon Den where Dynamax Pokémon are said to lurk!”

Reconstructing vertebrates rise from the water to land 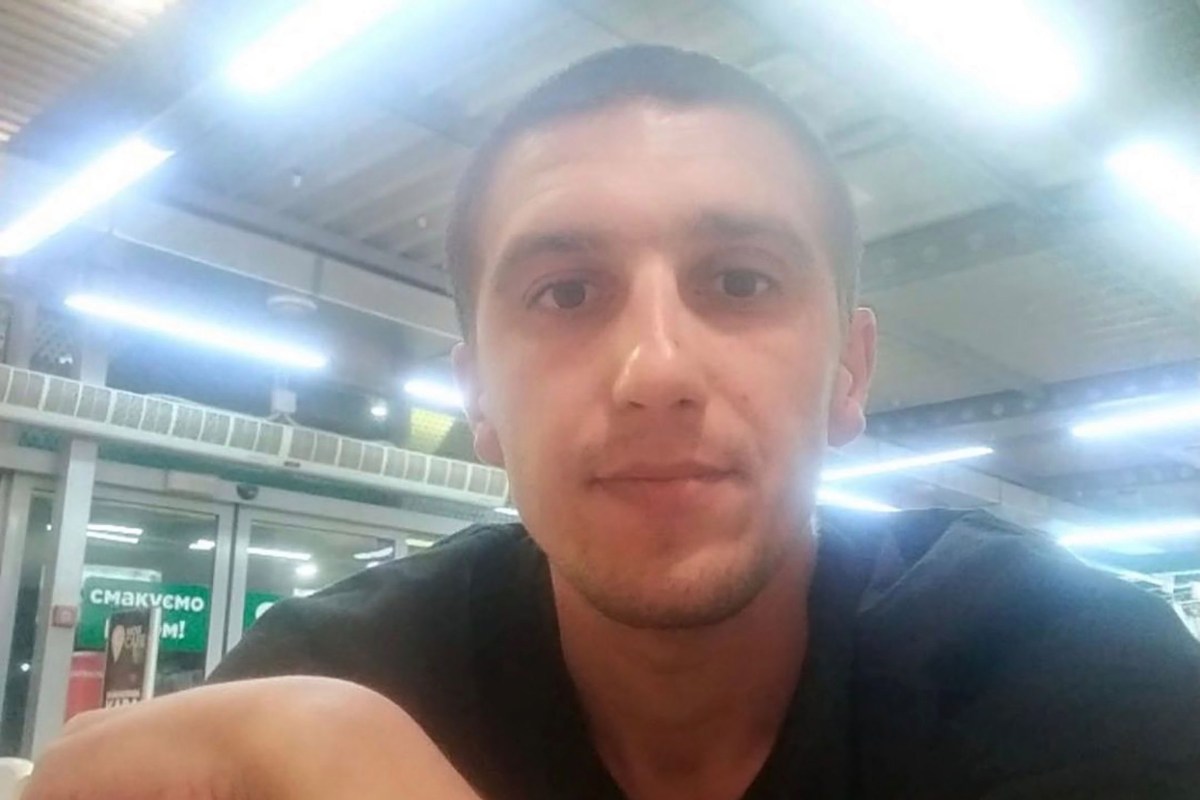 Jonathan Kay: I’ll miss Taste of the Danforth, but not the ‘woke’ lectures on cultural appropriation

Ads by Eonads Ads by Eonads On International Holocaust Remembrance Day, this 92-year-old survivor said it’s a special, but somber

With China’s treatment of Muslim Uighurs determined to be genocide, Biden administration under pressure to act

There’s a Reality Where We Love The Medium, and Another One Where We Don’t