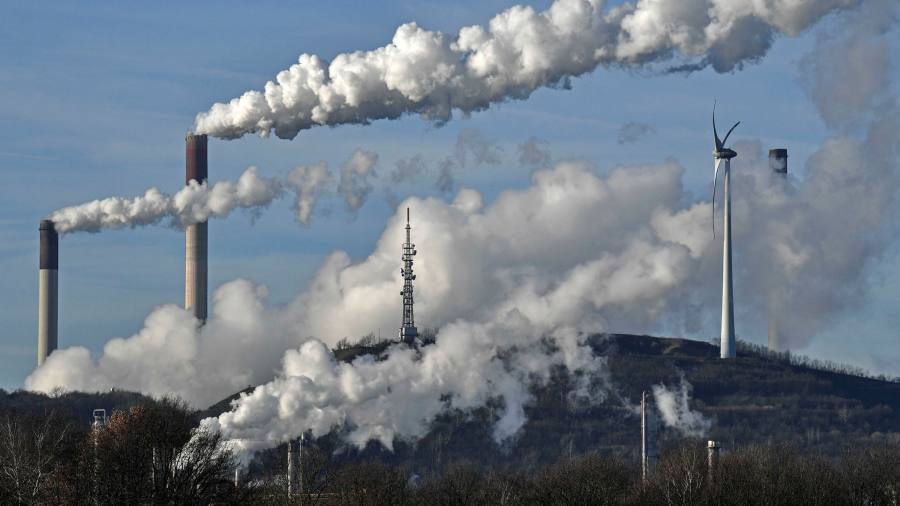 
The price of polluting in the EU rose as the carbon price hit a record high on Friday, in what was hailed as a “landmark” moment for the bloc’s efforts to curb emissions and combat climate change.

The price on the EU Emissions Trading System (EU ETS) — where credits for releasing a tonne of carbon are traded — hit an all-time high above €31 a tonne on Friday, surpassing a point last reached in 2006 shortly after the scheme launched.

Traders and analysts said the cost of carbon allowances had risen on expectations that the EU would set tougher targets for cutting emissions, driving up the cost of carbon as a way of squeezing out heavily polluting fuels such as coal and natural gas.

“This is a make-or-break decade in the battle to prevent catastrophic and irreversible climate change,” Mr Lewis said.

“The European market has just put down a marker for the 10 years to come: the space left in the atmosphere for further concentrations of carbon dioxide is the ultimate scarce resource, and it needs to be priced accordingly.”

Moves by the EU to tighten the supply of carbon allowances are expected to have the effect of boosting the carbon price over time, creating what some traders have described as a one-way bet for a sector. 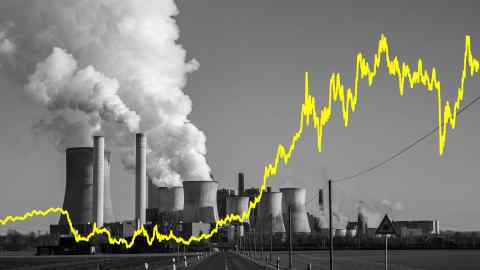 Heavily polluting industries and power plants are allocated a set number of allowances each year that they can sell if they manage to lower their own emissions, or buy if they pollute more than expected.

The price rise this week came as EU leaders in Brussels negotiated a joint 2030 emissions-cutting goal of “at least 55 per cent” from 1990 levels.

As part of the raised emissions goal, the European Commission will next June propose a reform of the ETS to expand its scope to the maritime industry and phase out free allowances given to the airline sector over a decade ago.

Analysts have said they see the carbon price potentially rising above €50 a tonne or more, if the EU wanted to make alternative fuels such as hydrogen viable competitors for natural gas.

The source of electricity supplies in Europe have already been cleaned up by the rally in the EU ETS since 2017, as prices have jumped from near €7 to €30 a tonne following the introduction of a mechanism to help curb supplies of existing allowances.

The market had languished for almost a decade after the financial crisis as the slowdown in the global economy had naturally reduced emissions, leaving a large surplus of allowances and depressing prices.

But price increases over the past four years have made highly polluting coal increasingly uncompetitive against natural gas, which releases about half as much carbon when burnt. Renewable energy such as wind and solar power has also made up a bigger chunk of total supplies as costs have fallen and countries have added more capacity. 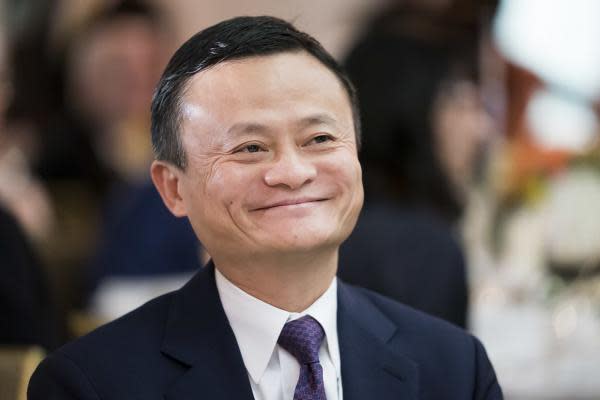