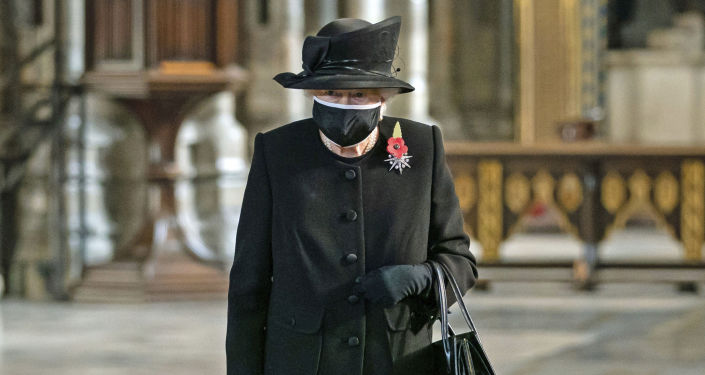 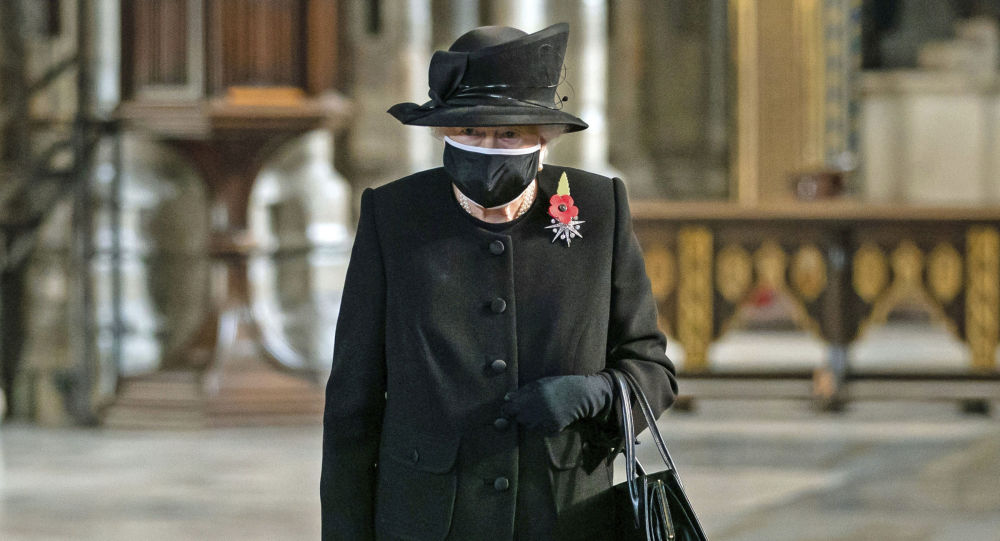 The latest “bombshell” media revelations have made this year even tougher for the Royal Family and the Queen, given that the last 12 months have seen the house of Windsor take one PR hit after another.

The latest “bombshell” media revelations came as another blow for the Royal Family and the Queen, the Daily Mail newspaper reported.

Previously, the newspaper shared shocking details about the day Prince Andrew allegedly slept with Virginia Roberts, as she was only 17.

According to Roberts, Prince Andrew slept with her in the London home of socialite Ghislaine Maxwell on 10 March 2001, but the Duke of York rejected the accusations in an interview last year, claiming he spent that day in Woking at a Pizza Express birthday bash.

For Queen Elizabeth II and the palace, the recent revival of the allegations is dismal news. The Queen even cancelled her traditional royal gift-giving ceremony for palace staff members.

The earliest days of 2020 saw Buckingham Palace face its biggest crisis in a century after the bombshell exit of Harry and Meghan Duke and Duchess of Sussex as official working HRHs. The Queen had prohibited the couple to use the word “royal” after lengthy talks with senior officials in Buckingham Palace and now the Queen may have to have an awkward conversation with Prince Andrew, as the NZ Herald reported.

“It is emphatically denied that The Duke of York had any form of sexual contact or relationship with Virginia Roberts. Any claim to the contrary is false and without foundation,” Buckingham Palace said in a statement last year.

While both Prince Andrew’s alibi and the accusations from Roberts remain controversial, they triggered a widespread backlash among Britons, eventually leading to Prince Andrew’s departure from public duties.

Can dust mite allergy be treated with a pill? 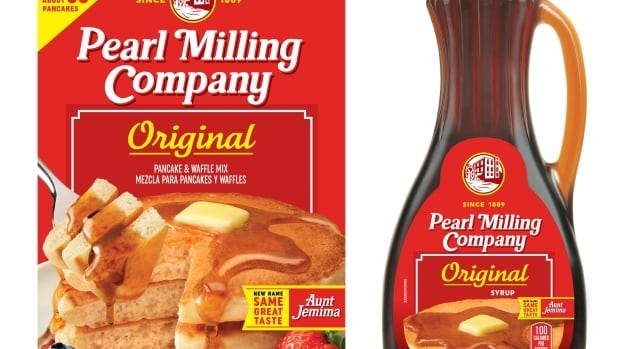