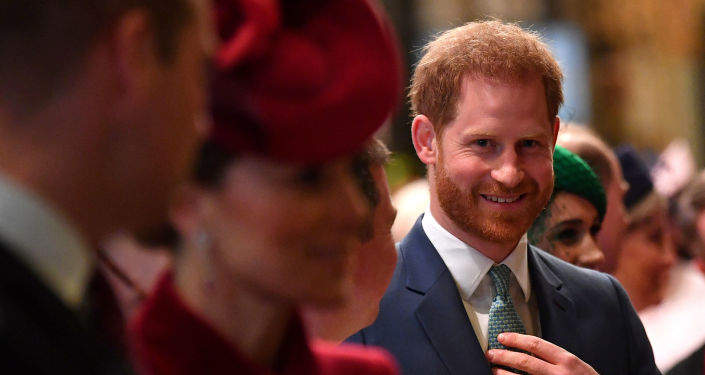 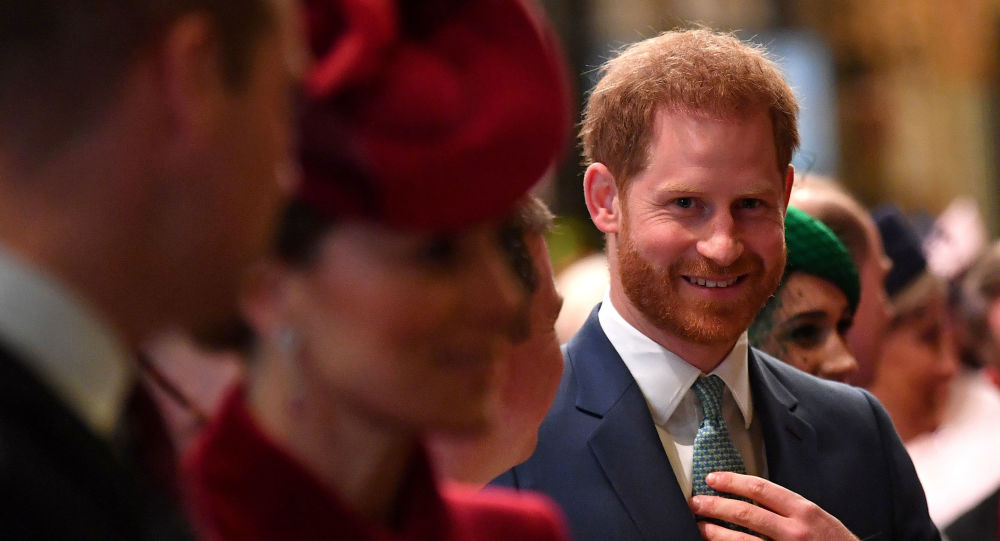 The Duke of Sussex weighed in on the recent Capitol riots in the US that resulted in five people dead and then-president Donald Trump being impeached a second time by the House of Representatives.

Prince Harry believes that a profound reform of the social media is called for to rule out events like the recent riots at the US Capital, which he blames on “the current consequences of the digital space”.

As experts and regulators believe that more must be done to address misinformation online, the demand is something that Prince Harry and his wife Meghan Markle can relate to on a profoundly personal level.

The Duke and Duchess of Sussex stepped down as senior royals last March and moved to Los Angeles with their son Archie. Both before that bombshell decision and in the wake of it, the royal couple have often reflected on the treatment they have faced from sections of the media.

Speaking in a Q&A with Fast Company, a monthly business magazine, the Prince Harry reflected on the events of 6 January, when a mob stormed the US Capitol in Washington DC in an attack believed to have been both conceived and stoked online.

Trump supporters breach the US Capitol

On 13 January Donald Trump was impeached by the House of Representatives for allegedly inciting his supporters to breach the Capitol building to protest against the certification of Democrat Joe Biden’s win in the 2020 presidential election. The former president has since denied the charges.

Nevertheless, social media platforms like Facebook, Twitter, and YouTube responded by suspending Trump’s accounts, while Amazon and Apple cut ties with Parler, a social network popular with the rioters for billing itself as promoting uncensored speech.
As he attributed the chaos unleashed at the Capitol to social media sites, Prince Harry accentuated the need for greater accountability among Big Tech giants.

“There is no way to downplay this. There was a literal attack on democracy in the United States, organised on social media, which is an issue of violent extremism.”

The royal went on to add that experts in the digital space emphasise that the common denominator starts with accountability.

“There has to be accountability to collective well-being, not just financial incentive. It’s hard for me to understand how the platforms themselves can eagerly take profit but shun responsibility,” said the younger son of Charles, Prince of Wales and the late Diana, Princess of Wales.

He deplored the fact that people were falling prey to online conspiracy theories and losing a sense of self because of the ‘barrage of mistruths’. On the largest scale, said Prince Harry, we are ‘losing our democracies’.

“The avalanche of misinformation we are all inundated with is bending reality and has created this distorted filter that affects our ability to think clearly or even understand the world around us,” said the Duke of Sussex.

While refraining from mentioning any specific social media sites he has issues with, the Prince urged people to spend less time online, endlessly scrolling, and suggested more fact-checking the source and researching the information seen.

He also advised to take a “more compassionate approach and tone when you post or comment’ online.

The Duke of Sussex also opened up on the harassment he and his wife Meghan Markle had been subjected to online and in the press.

Meghan, the Duchess of Sussex arrives at the British High Commissioner residency where she will meet with Graca Machel, widow of former South African president Nelson Mandela, in Johannesburg, on October 2, 2019.

Meghan Markle, 39, had previously revealed the difficulties of being in the media crosshairs while coping with pregnancy and the early stages of motherhood. The couple had cited the undue pressures of press interest in their public and private life as members of the royal family as one of the reasons for their decision to break the mould and leave to become financially independent.

The couple have not had social media for ‘ten months’ since they officially stepped down from senior ‘royal’ roles, with the Sussex Royal Instagram account also aborted at the time.

Since moving to the US in 2020, the Duke and Duchess of Sussex set up their charity, Archewell, which has an Instagram account. According to Prince Harry, they would return to social media ‘when it feels right for them’. 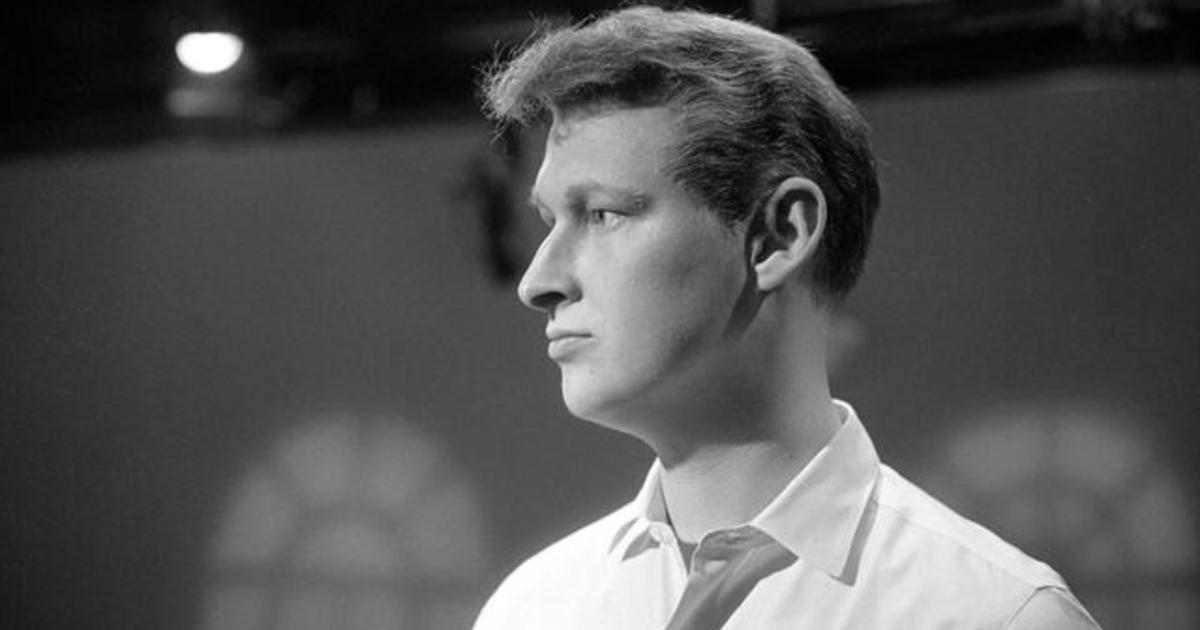 The improbable life of Mike Nichols

So What’s Donald Trump Been Up To?

Brazil’s President Jair Bolsonaro told a crowd during a speech on Thursday “enough fussing and whining,” as the coronavirus pandemic

WASHINGTON – America’s job market delivered a surprising burst of strength in February. It lifted hopes that the rollout of