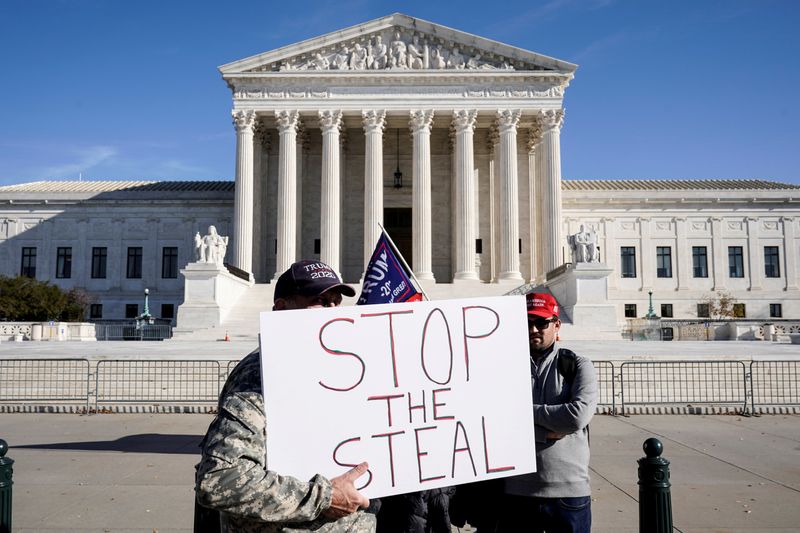 By Jonathan Landay and Timothy Gardner

The protests were planned in Washington and in the capitals of Georgia, Pennsylvania, Michigan, Wisconsin, Nevada and Arizona, where Trump‘s campaign has questioned vote counts.

More than 50 federal and state court rulings have upheld Biden’s victory over Trump. The U.S. Supreme Court on Friday rejected a long-shot lawsuit filed by Texas and backed by Trump seeking to throw out voting results in four states.

“Whatever the ruling was yesterday … everybody take a deep deep breath,” Retired Army General Mike Flynn, Trump’s former national security adviser, told protesters in front of the Supreme Court, referring to the court’s refusal to hear the Texas case.

Flynn who twice pleaded guilty to lying to the FBI about contacts with the former Russian ambassador, spoke in his first public address since Trump pardoned him on Nov. 24.

“My charge to you is to go back to where you are from” and make demands, Flynn told the small crowd, without being more specific. The U.S. Constitution is “not about collective liberty it is about individual liberties, and they designed it that way,” Flynn said.

Trump has refused to concede defeat, alleging without evidence that he was denied victory by massive fraud. Trump said on Twitter he was not informed earlier about the protest, “but I’ll be seeing them!”

Hundreds of Trump’s supporters carrying flags and signs made their way in small knots toward Congress and the Supreme Court through Washington’s city center, which was shut off to traffic by police vehicles and dump trucks.

Few wore masks, despite soaring COVID-19 deaths and cases, defying a mayoral directive for them to be worn outside.

“It’s clear the election has been stolen,” said Mark Paul Jones, of Delaware Water Gap, Pennsylvania, who sported a tricorner Revolutionary War hat as he walked toward the Supreme Court with his wife.

Trump “is being railroaded out of office,” he said, adding that Biden won with the collaboration of the Supreme Court, the FBI, Department of Justice and the CIA. The Supreme Court “didn’t even take the time to hear the case,” Jones said.

Eddy Miller of Philadelphia, who was selling Trump campaign T-shirts, said he was sure “there was fraud despite what I see on the news” about court rulings striking down fraud allegations.

Lori Hood, who traveled from Denver with her sons, Adrian, 23, and Colten, 11, carried a sign reading “We love you Supreme Court but we won’t tolerate lawlessness.” Adrian, wearing a U.S. flag around his shoulders, said courts in Georgia, Michigan, Arizona and Pennsylvania had illegally substituted their power for those of state legislatures that should appoint pro-Trump electors.

Asked why he believed there was fraud when the courts found none, he said, “It’s what I see with my eyes.”

Some protesters referenced the Biblical miracle of the battle of Jericho, in which the walls of the city crumbled after soldiers and priests blowing horns marched around it.

Ron Hazard of Morristown, New Jersey, was one of five people who stopped at the Justice Department to blow shofars to bring down “the spiritual” walls “of corruption.”

“We believe what is going on in this county is an important thing. It’s a balance between biblical values and anti-biblical values,” he said.

His small group, including one member who wore a Jewish prayer shawl known as a tallit, are Christians “who love the Jewish people. We love Israel,” he said.

An anti-Trump group called a rally near the White House, raising the potential for clashes. 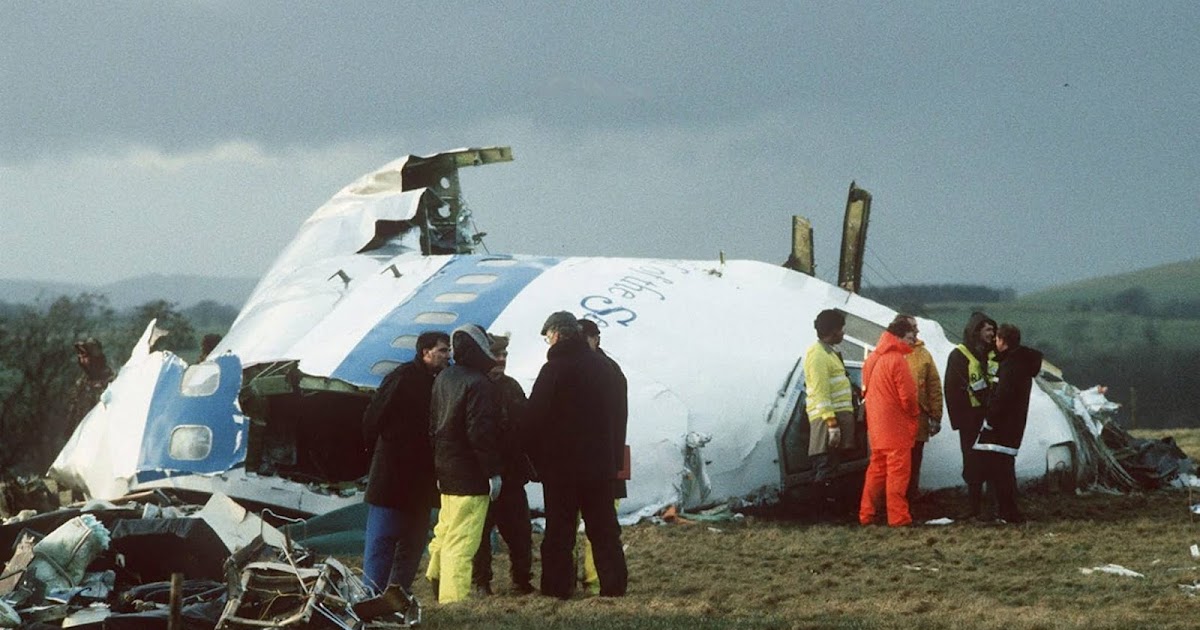 On its 20th anniversary, Wikipedians recount how it began and how it grew to become the definitive digital encyclopedia and the default resource for everything (Tom Roston/OneZero )