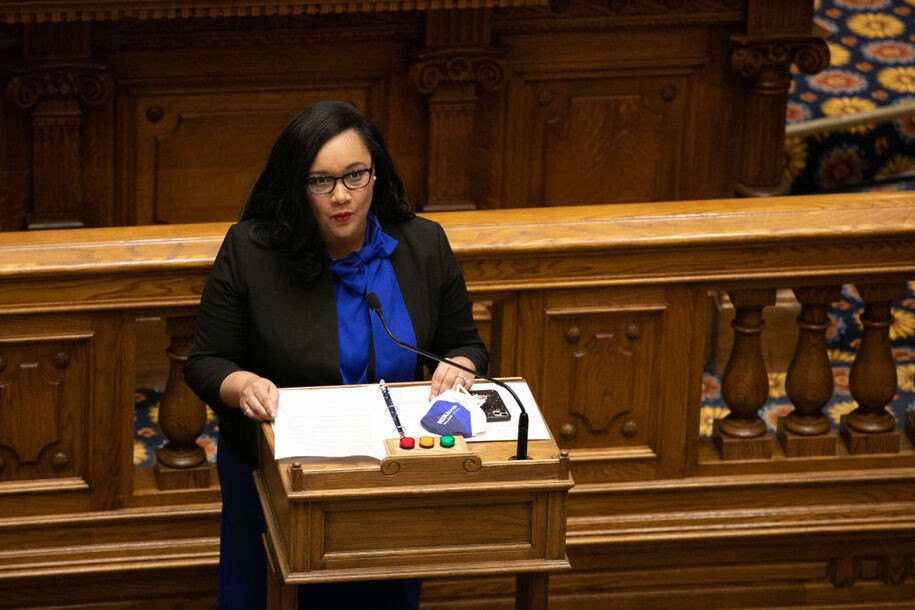 Williams called the meeting to order precisely at noon, opening with a vote to have Stacey Abrams preside. Abrams, who has gotten a lot of credit over the past six weeks for helping Georgia go blue through her voting rights work, told her fellow electors that she had dreamed of this moment, having “planted [her] flag and [her] feet here in Georgia.”

She explained, “I look around this room and I see people who have not only planted their feet, but planted their dreams here in Georgia, folks who have given their time and their talent and their treasure to invest in the communities that they serve.” […]

Ready to reach voters in Georgia, whether by phonebanking or textbanking, for the Jan. 5 runoff? Click to sign up for a training with Fair Fight—the voting rights group founded by Stacey Abrams—and they will set you up with what you need to start effectively reaching out to Georgia voters.

“We are not the CIA, we are not the FBI, we are not the White House, we are not the Defense Department. We are the United States Congress we have our role. And we can’t give up that role during a national-security crisis. The President already has his role and his authority to do what he needs to do. We do have a unique position, and our Constitution demands it. And for those of us who love America and consider ourselves good Americans, pro-Americans, waving the flag, we want to preserve that democracy, especially in times of crisis, and we want to preserve civil liberties, and we know and understand that it’s got to be balanced with public safety. Because we’ve got to secure the country, make sure that lives are not lost, and ensure that none of our actions create a spiral that could get out of control.” ~~Rep. Barbara Lee, “Alone on the Hill” (2001)

Now that US Attorney General William Barr has stepped down, it’s a good time to remind people that he is a far-right theocrat who was on the board of directors of an Opus Dei front group – and it’s insane that he was in charge of the DOJ in the first placehttps://t.co/g9h0RJhidD

At Daily Kos on this date in 2003—Saddam Captured: What’s Next?

They dug him out of hole.

It’s one of the most ignominious ends to a tyrant’s freedom, almost as humiliating an end to his reign as when the bodies of Mussolini and his mistress Clara Petacci were dangled from a pole in the Piazza Loreto in Milan, like deer carcasses being bled out in a hunting camp.  Saddam’s done, and the world is a better place for it.

Clearly there will be celebrating by many in Iraq. But what’s next? The U.S. officials haven’t indicated what will be done with Saddam, but Ahmed Chalabi is already making declarations that Saddam will go on public trial before the Iraqi people. Will there be a public trial? Will the U.S. choose to keep Saddam quiet?

What about weapons of mass destruction? Now we’ve got the guy in custody, and he’s probably beaten and demoralized. Maybe he’ll be like Milosevic and stay defiant, but the early pictures don’t show a man with the energy to maintain resistance. So he may be inclined to tell the truth about WMD. But is the truth what the Bush administration wants Saddam to tell? 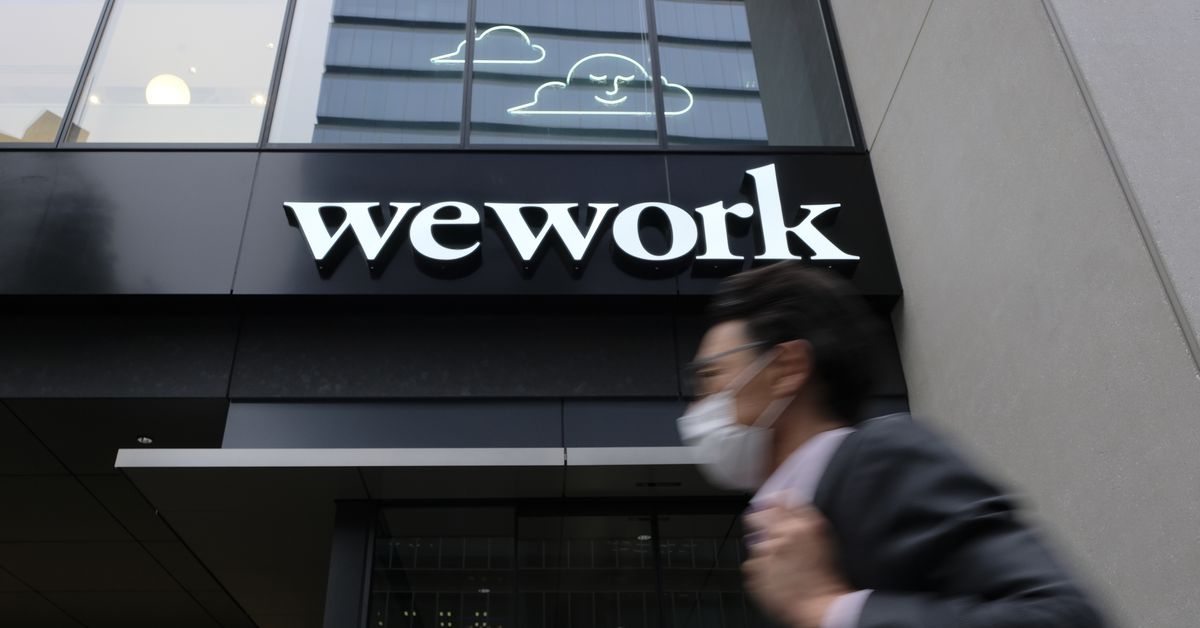