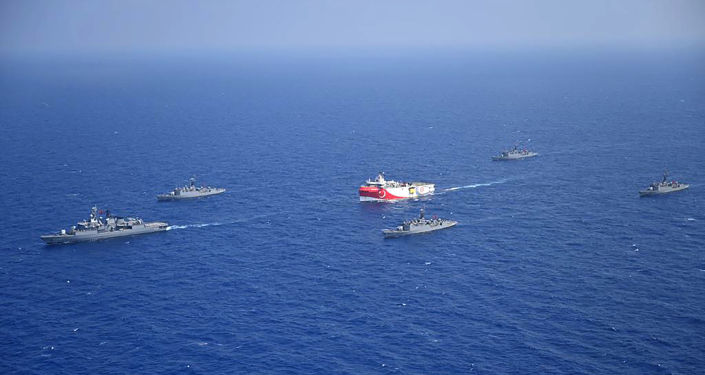 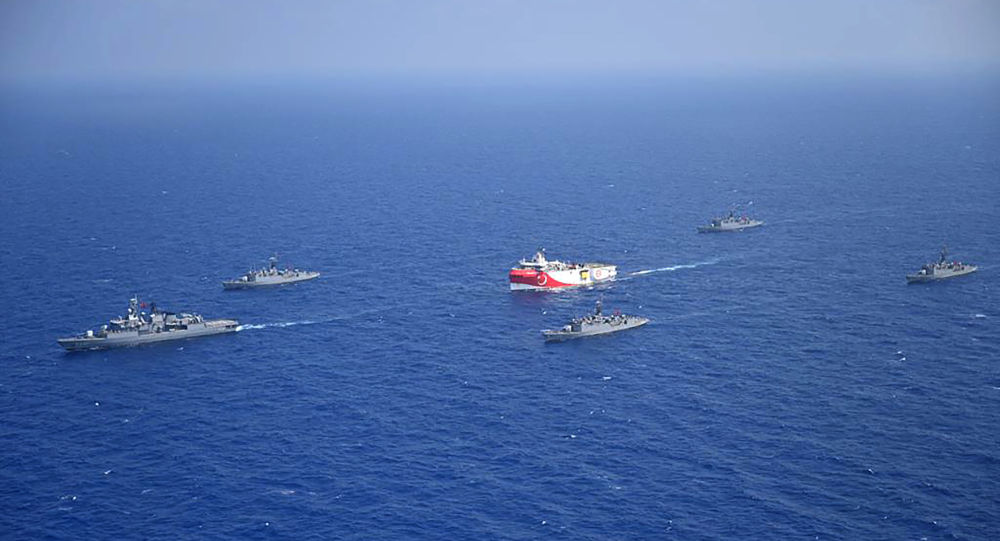 MOSCOW (Sputnik) – Turkish presidential spokesman Professor Ibrahim Kalin has decried the EU’s consideration of toughening the sanctions against Turkey over the Eastern Mediterranean crisis during an online event organized by the US German Marshall Fund (GMF) on Wednesday.

The statement comes ahead of the EU summit planned to be held in Brussels on Thursday, where the bloc’s leaders will discuss the possibility of imposing additional sanctions on Turkish individuals and companies involved in offshore oil and gas drilling operations in disputed waters.

“We believe that our larger geopolitical, geostrategic agenda should not be hijacked by a very narrow agenda and maximalist demands of individual member countries. Yes, we do have differences with some countries over certain issues, but they should not dominate, they should not define the very parameters of our relationship with the EU.” Kalin added.

The Eastern Mediterranean crisis has been the subject of much controversy since Turkish survey vessel Oruc Reis set sail for Eastern Mediterranean waters claimed by Greece and Cyprus while being escorted by Turkish warships, prompting France to call for EU sanctions against the Turkish hydrocarbon sector, an initiative that was opposed by Germany, Italy and Spain.

How To Go Back To Work As A Mother 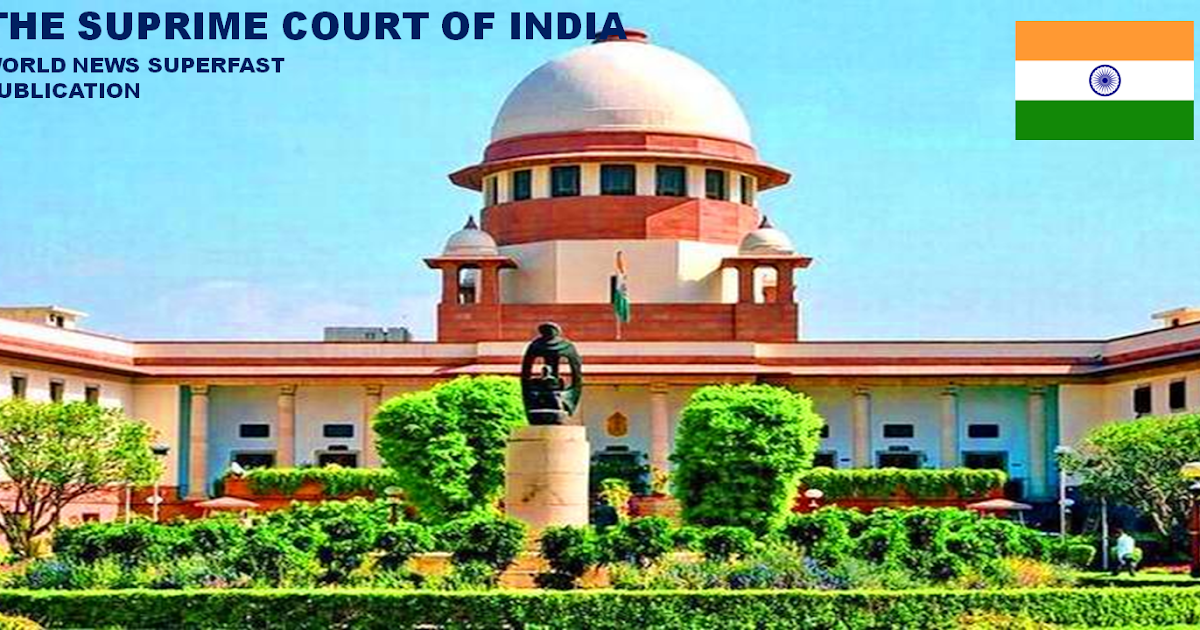 Bats and the search for COVID's origin